Rapper T.I. apologises to daughter for his remarks on virginity

American rapper T.I who made a statement earlier this month that he goes to the gynaecologist with his daughter every year to make sure her hymen is "still intact"
ANI 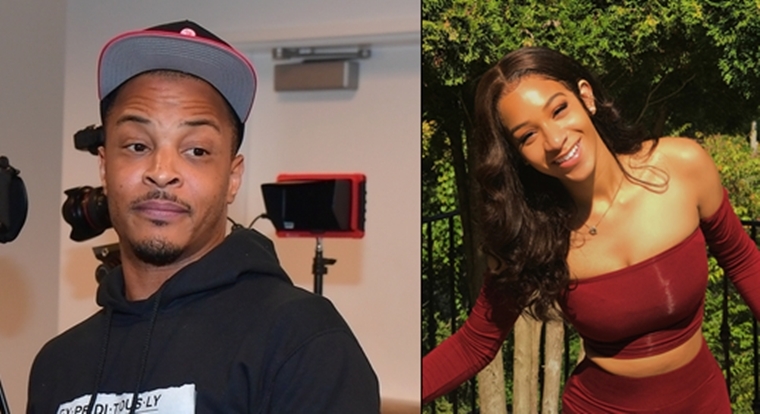 American rapper T.I who made a statement earlier this month that he goes to the gynaecologist with his daughter every year to make sure her hymen is "still intact", apologised for the statement.

"I began to embellish and exaggerate, and I think a lot of people kind of took it extremely literal," the rapper, told Jada Pinkett Smith on Monday's episode of 'Red Table Talk,' reported Fox News.

The 39-year-old rapper explained that he also apologized to his daughter, Deyjah, for his controversial comments.

"She did have a problem with me talking about it, however, and I understand that, and I am incredibly apologetic to her for that," he said. "She understands my intentions and she knows who I am, who I've always been." As for why he is now choosing to address the situation publicly, the rapper whose real name is Clifford Joseph Harris Jr. said that his daughter initially told him to not say anything, according to People magazine.

"I am here to protect all of the children from themselves until they make it to a point where they have awareness, a sense of self and discernment to be able to make certain decisions on their own that will impact their lives indefinitely," he said, according to People. "I'm not there to protect necessarily virginity, I just know that is a big move."