As per her caption, the baby was born on 4 September 2021, Saturday.
Asian News International 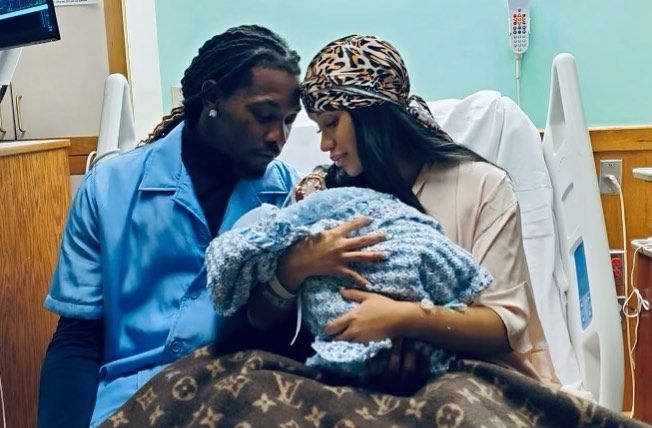 Washington [US]: It's a baby boy! American rapper Cardi B and husband Offset have welcomed their second child together at a hospital in the New York area.

The news was confirmed by the couple on their social media accounts. Cardi took to her Instagram handle and posted a photo of the special moment with Offset in the hospital.

As per her caption, the baby was born on 4 September 2021, Saturday.

Offset also took to his Instagram handle and announced the arrival of his fifth child by posting a cute picture with his son along with the caption, "Chapter 5." Offset is also dad to 6-year-old daughter Kalea, and sons (6-year-old) Kody, and (11-year-old) Jordan, from previous relationships.

For the unversed, Cardi and Offset who are already parents to 3-year-old daughter Kulture, first revealed the pregnancy news while performing together with Migos at the BET Awards in June.

The Migos opened the ceremony with a medley song and were later joined by Cardi and her husband. Cardi was decked out in a revealing outfit, showcasing her baby bump.

The songstress later posted a picture on her Instagram handle, where she was seen decked in a special white colour outfit showcasing her baby bump. The photo was captioned as, "#2! @offsetyrn."

As per People magazine, during a July appearance on the live radio app Stationhead, Cardi shared how she told her husband Offset about her pregnancy.

She revealed she started to show pregnancy symptoms two weeks before the Grammys during rehearsals for her performance with Megan Thee Stallion. Cardi said she noticed her "mouth started to get watery" and she was experiencing headaches and carsickness.

"I think I'm pregnant, bro!" she told Offset shortly thereafter. After confirming baby No. 2 with a pregnancy test, Cardi said she and her husband started to laugh. "We just started laughing like, 'Lord, we have so much to do,' " she recalled. 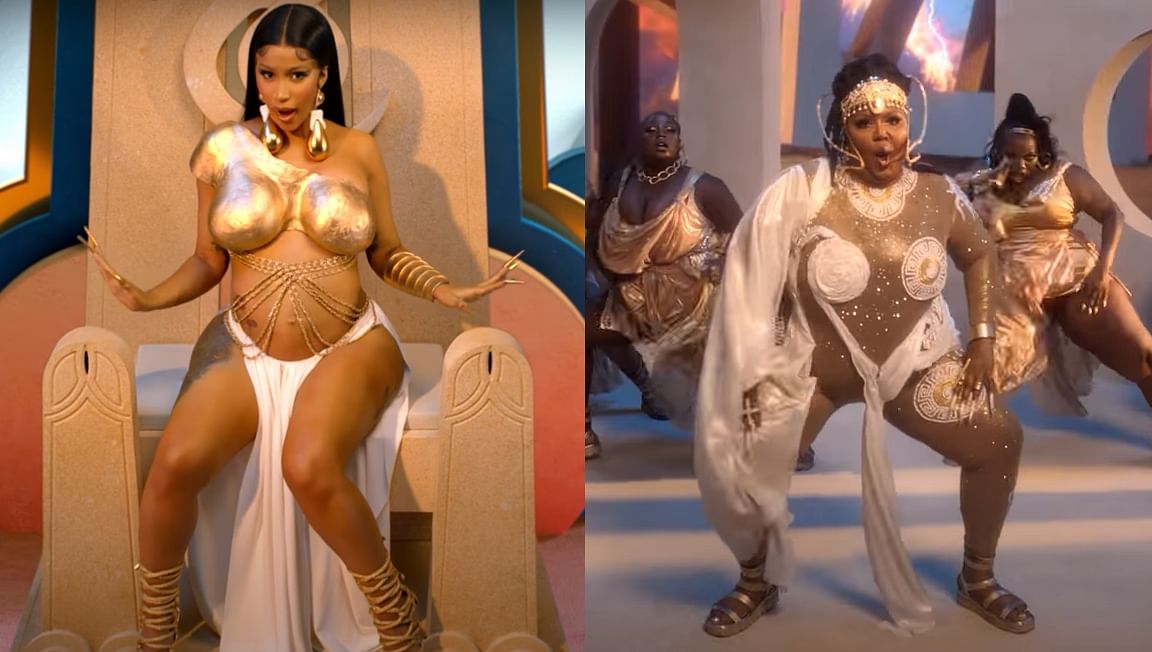