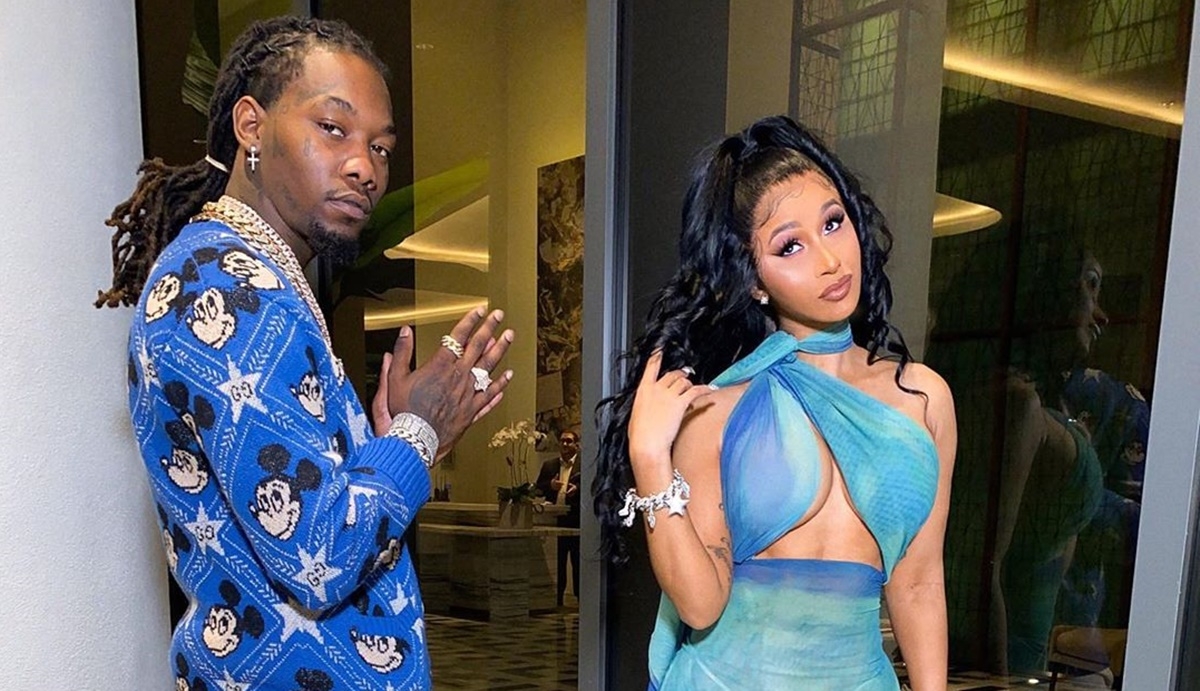 Rapper Cardi B filed for divorce from husband Offset just a couple of days before what could have been their third wedding anniversary.

The ‘WAP’ singer reportedly filed for divorce in Fulton County, Georgia, where she lives with ‘Clout’ rapper.

According to a report by HuffPost, their hearing is set for November 4.

The divorce comes only days after Cardi shared a cryptic message on Instagram which read, "Her heart finally told her to stop wasting her time."

As per Fox News, the 27-year-old rapper is seeking primary physical as well as legal custody of Kulture who is the only daughter that the couple has.

TMZ further reports that Cardi has also requested child support from the 'Rick Fair Drip rapper but the amount is unclear.

Though Cardi wants Offset to cover her legal fees, there is no indication yet if she is also seeking spousal support from him.

The 'Please Me' musician has also asked for "an equitable division of all marital assets."

The couple's marriage experienced some turbulence. In December 2018, Cardi B announced on Instagram that she and Offset had split following rumours of his infidelity.

"We got a lot of love for each other, but things just haven't been working out between us for a long time," she wrote. 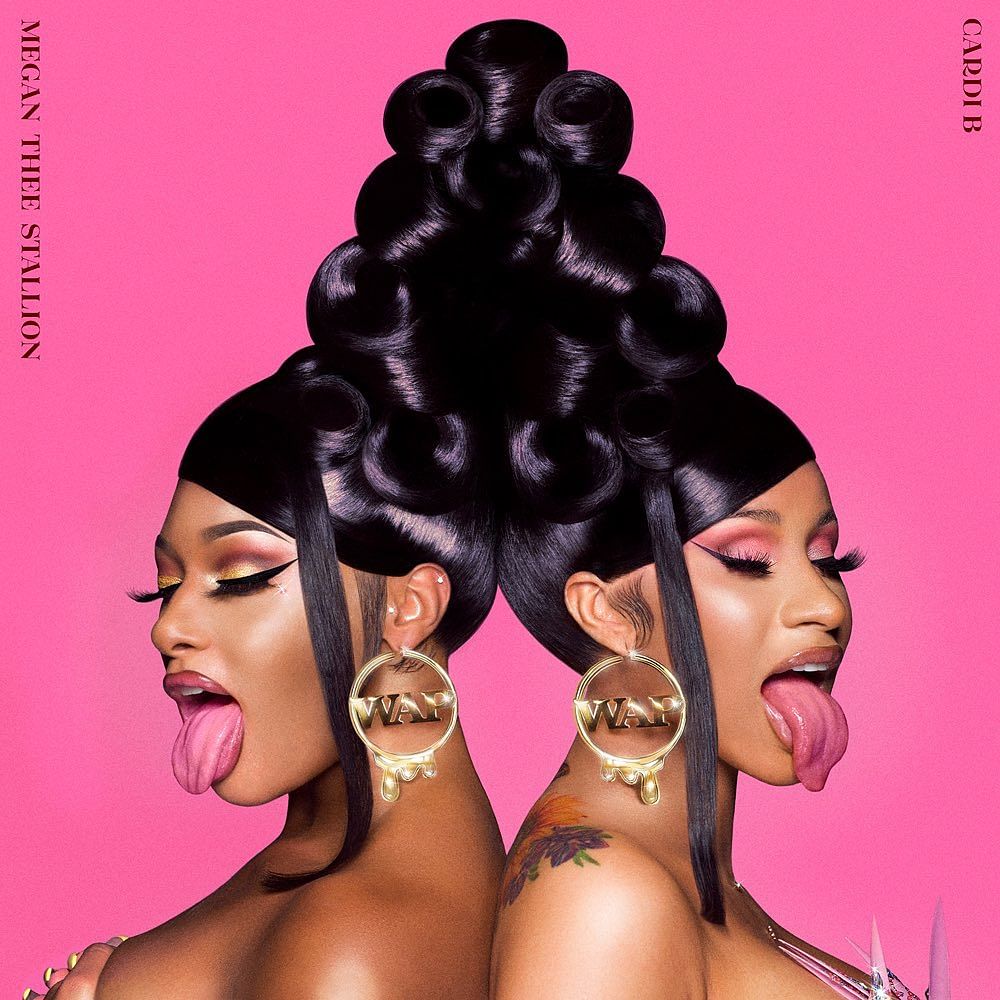 Soon after, Offset asked Cardi B to take him back, promising that he was "trying to be a better person". The couple reconciled a few months later in February 2019.

In a 2019 interview to GQ magazine, Offset spoke about his failed marriage with "I like it" hitmaker Cardi, reports pagesix.com.

He said: "I'm 27, I'm a young guy, we done stepped into some things we didn't really know too much about.

"We love each other and everything, but it's like, we was going through a separation.. both of us are artistes on top too -so when certain blogs would lie or say something that wasn't true, I would still become the bad guy somehow. I don't get why it can't just be: I f**ked up, I made my say, and we moved past that s**t."

According to Offset, blogs have created "insecurities" at his home.

"Blogs are doing it for the views and comments. When it be bulls**t, they still run with it as if it's true s**t."

The same year Cardi B told Vogue, “When me and my husband got into our issues — you know, he cheated and everything — and I decided to stay with him and work together with him, a lot of people were so mad at me; a lot of women felt disappointed in me.”

“But it’s real-life shit. If you love somebody and you stop being with them, and you’re depressed and social media is telling you not to talk to that person because he cheated, you’re not really happy on the inside until you have the conversation,” she added. 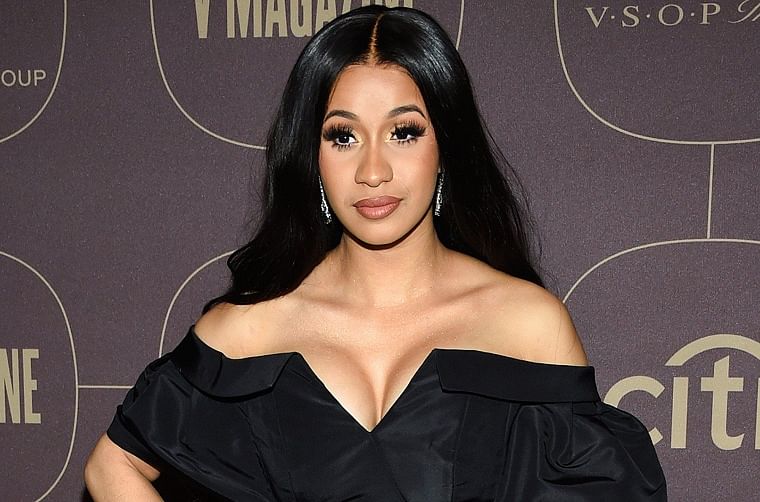