Priyanka took to Instagram and shared the poster and captioned it as, “And she’s here. Re-enter #TheMatrix 12.22.21”
FPJ Web Desk 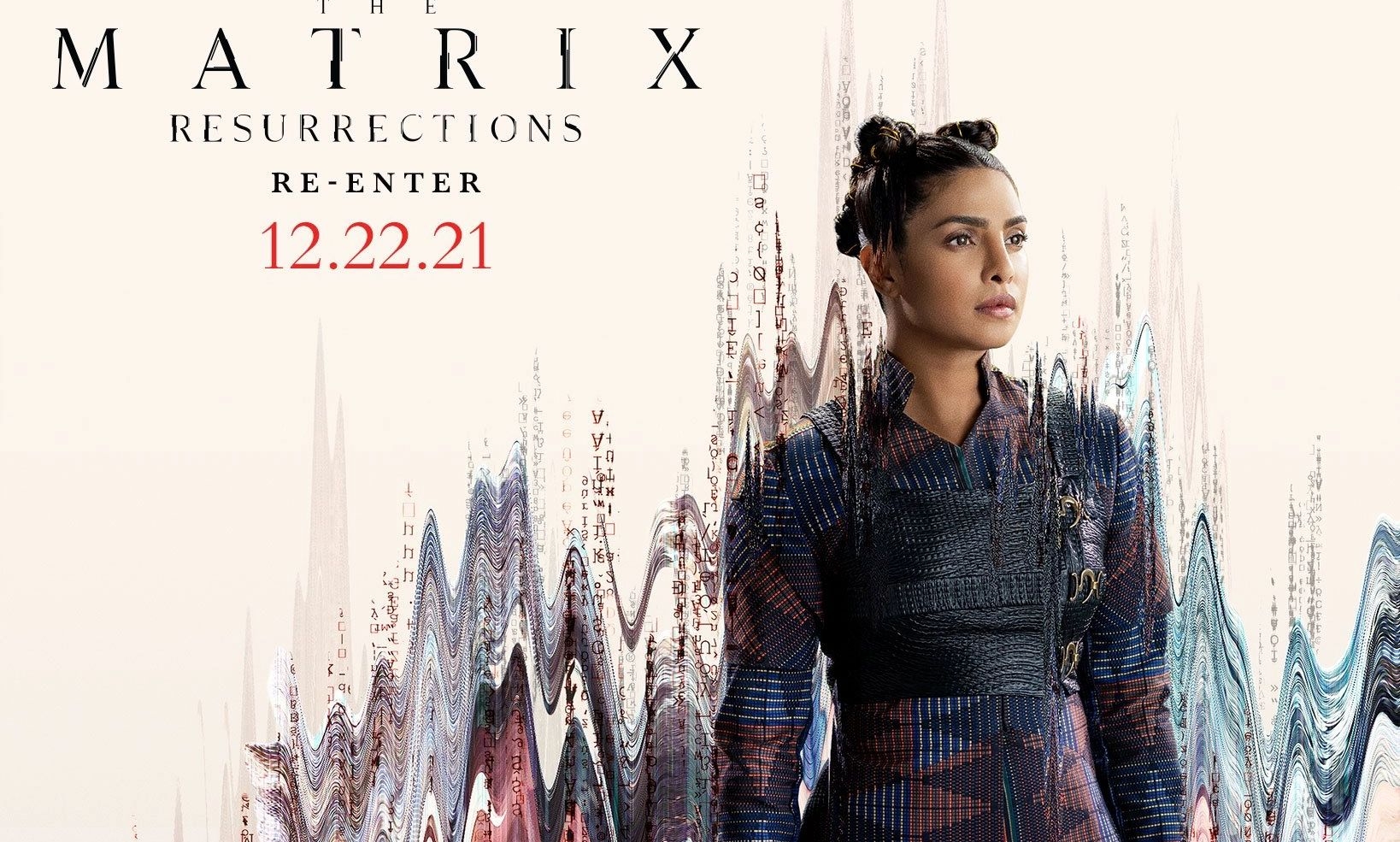 This time however, fans, who have been impatiently waiting to see their favourite star, finally get a glimpse of her avatar in the film.

Priyanka took to Instagram and shared the poster and captioned it as, “And she’s here. Re-enter #TheMatrix 12.22.21”

Priyanka can be seen wearing a blue top with red pants and black boots. She has her hair done in two buns, exuding fierce vibes.

In September, the makers dropped the first trailer of the film. In the highly-anticipated trailer, Priyanka is seen making a blink-and-miss appearance. The actress is seen wearing a pair of glasses, looking almost unrecognisable. It shows Neo (Keanu Reeves) taking blue pills and seeing a therapist played by Neil Patrick Harris. He has no memory of his past.

The fourth film of 'The Matrix' franchise, directed by Lana Wachowski, is slated to come out on December 22 in theatres and on HBO max.