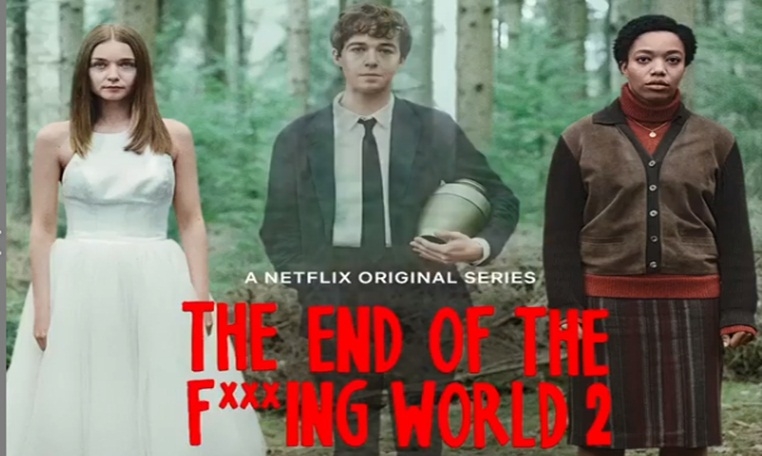 Los Angeles: "Power Rangers" is getting another reboot, with Jonathan Entwistle, the man behind Netflix series "The End of the F***ing World".

The project is set up at Paramount Pictures and Entwistle is in early talks to develop a new take on the film for the studio, reported Variety.

"Power Rangers" was a popular '90s TV series which chronicled the adventures of five high school students who must save the planet from alien destruction. The Fox Kids show later spawned a 1995 movie.

In 2017, Lionsgate backed a 2017 feature reboot the title, giving the series a more young adult turn.

But the film was declared a box office debacle grossing only USD 142 million worldwide on a budget of around USD 100 million. Simultaneously, plans were scrapped for a sequel and the rights were taken back on the market.

Paramount recently acquired the rights and tapped Patrick Burleigh to write the script. 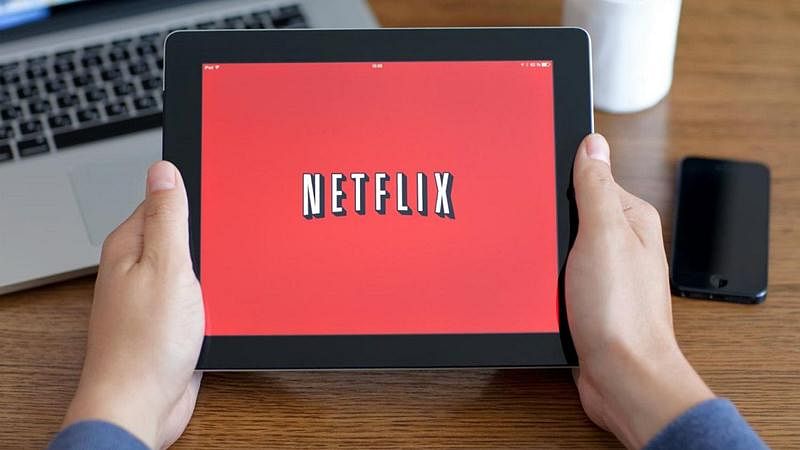 Netflix to create a series on Spotify