The pictures were a part of Interview magazine, in which Julia spoke about what went down at their “second date”.
FPJ Web Desk 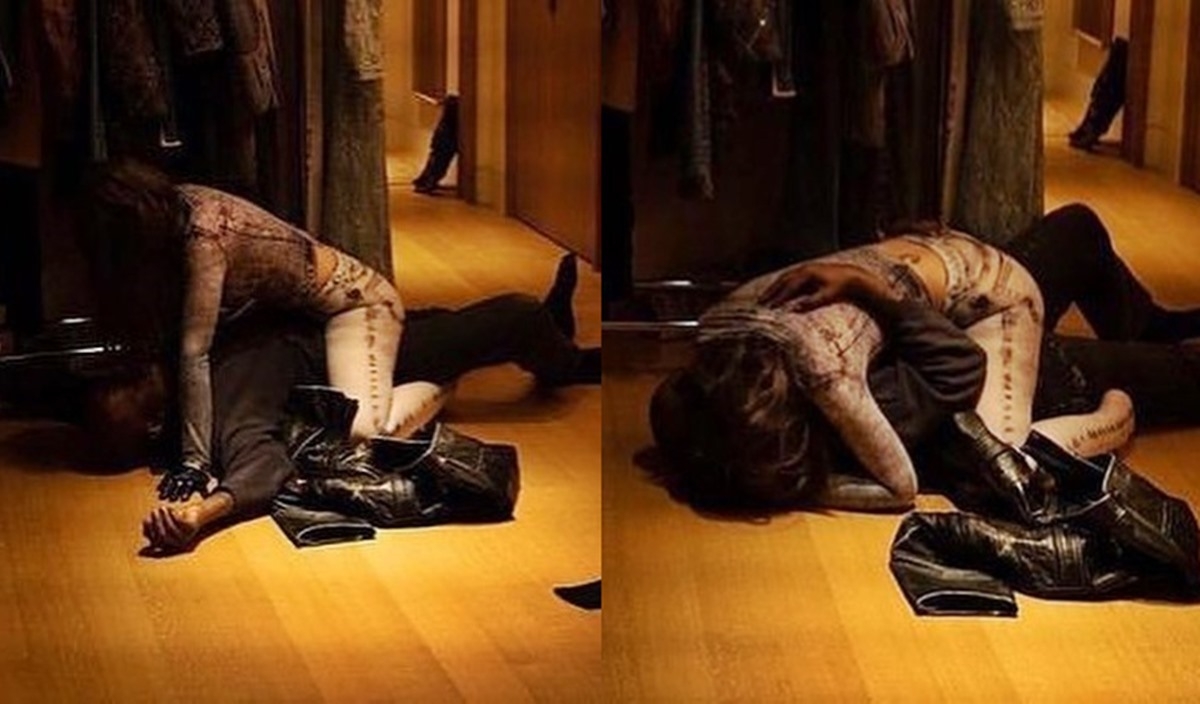 American rapper and songwriter Kanye West and actress Julia Fox confirm dating with a steamy photoshoot directed by the former.

The pictures were a part of Interview magazine, in which Julia spoke about what went down at their “second date”.

Kanye, who legally changed his name to Ye conducted the photoshoot at a restaurant, followed by them getting intimate in the hallway and their hotel room. 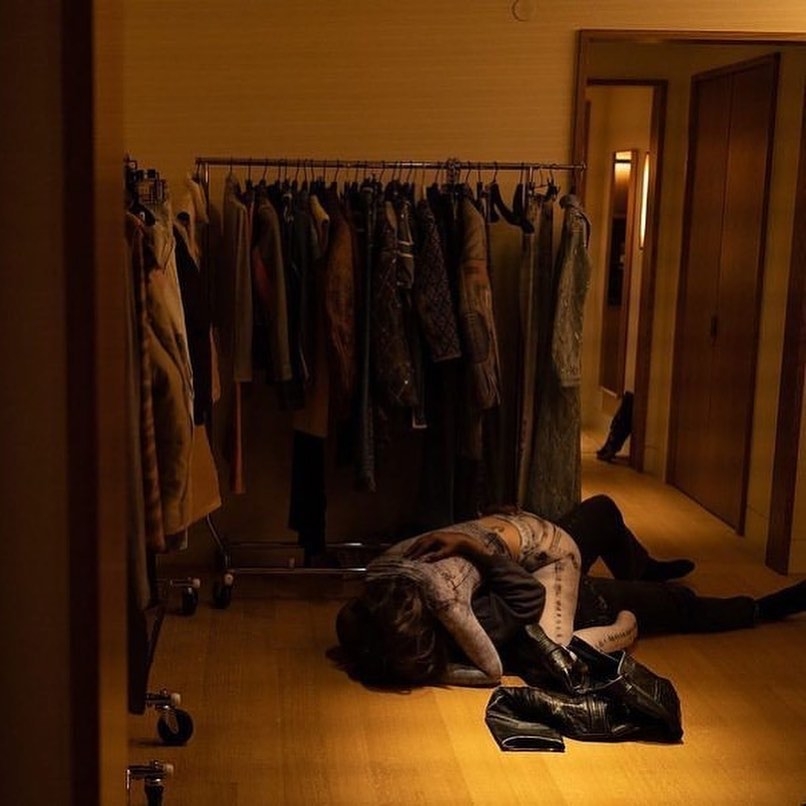 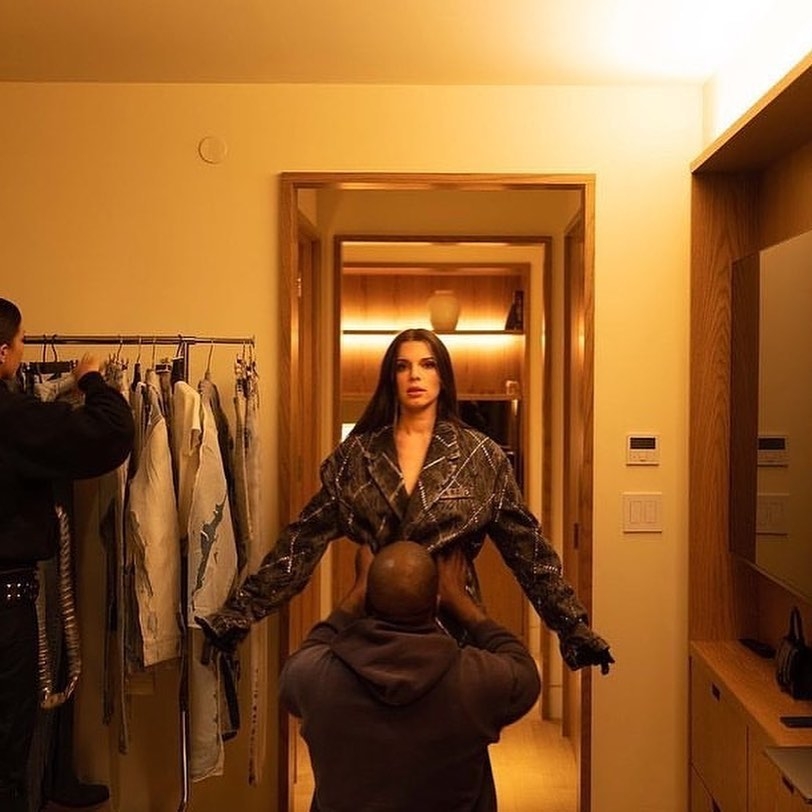 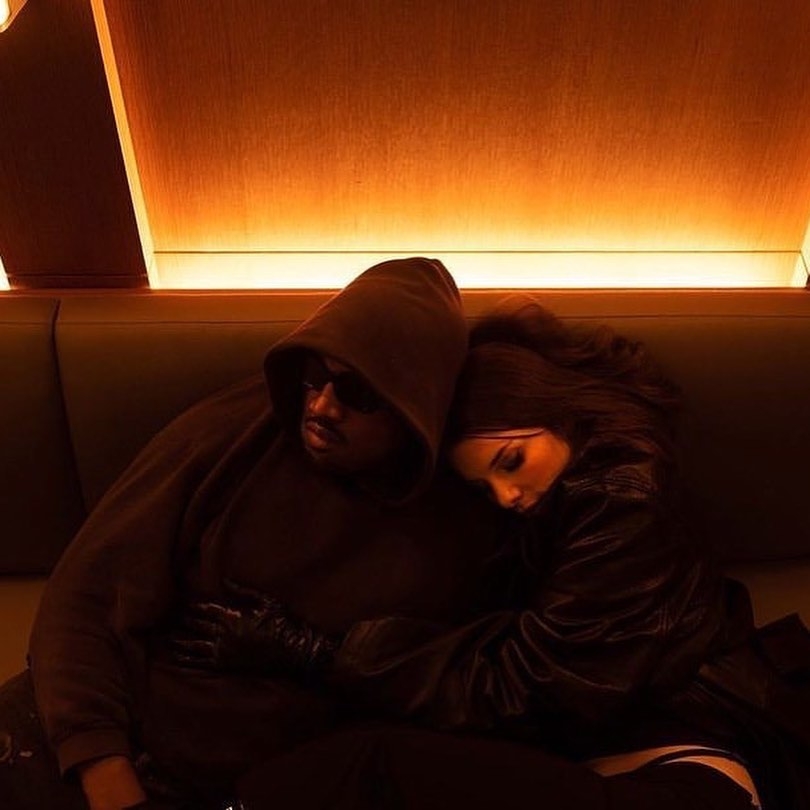 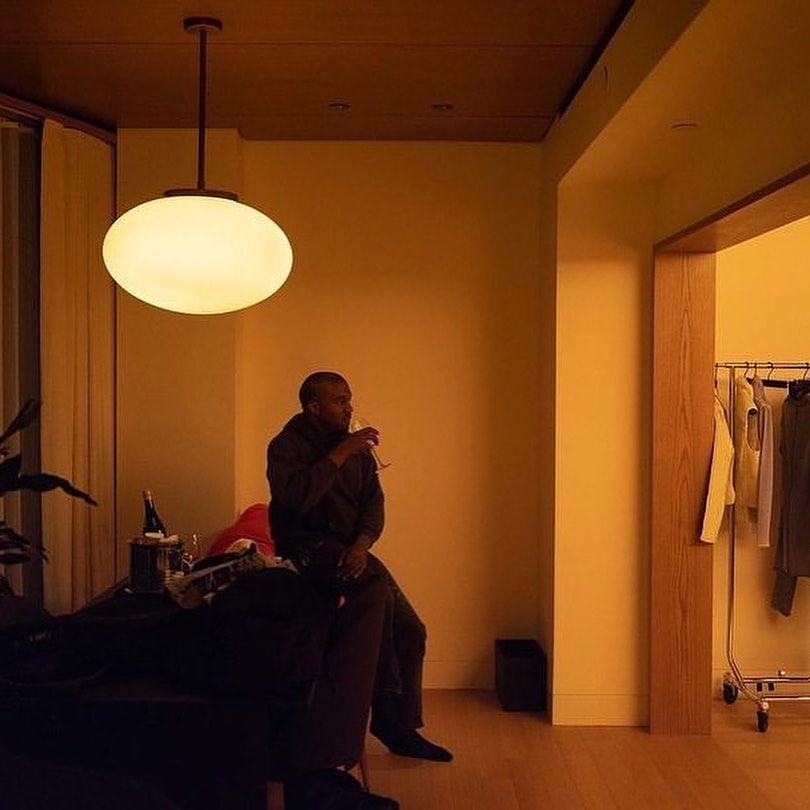 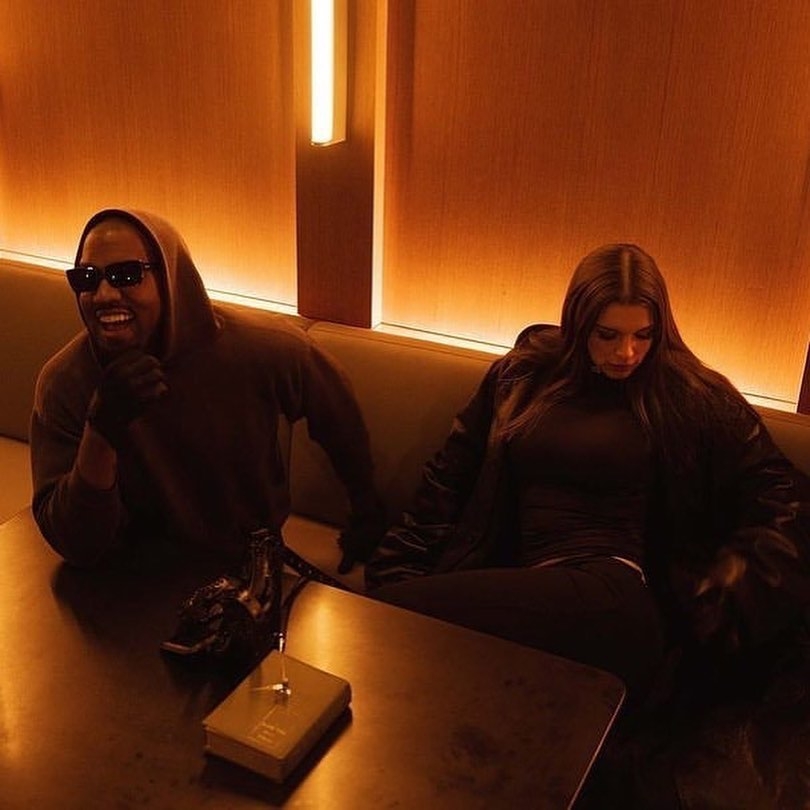 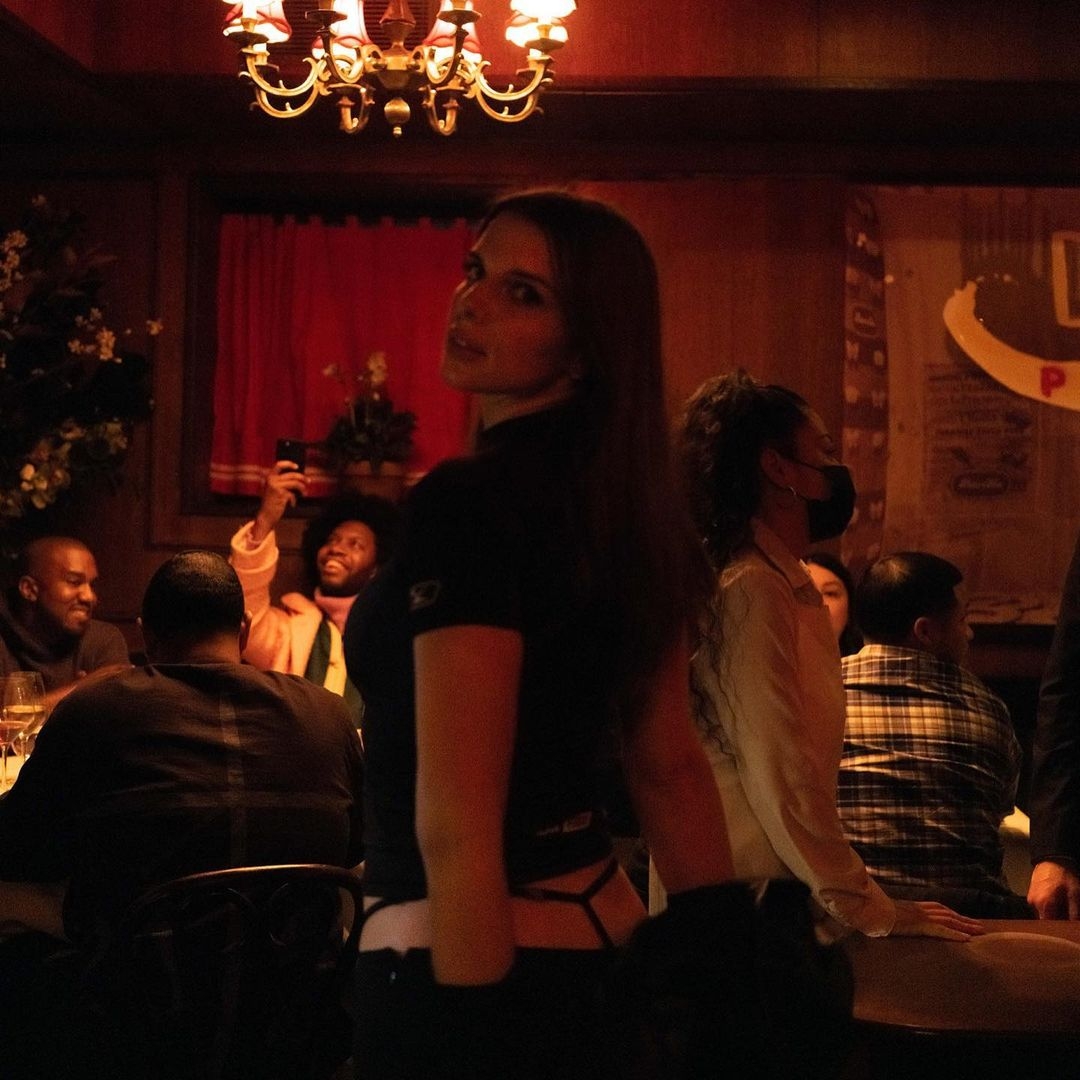 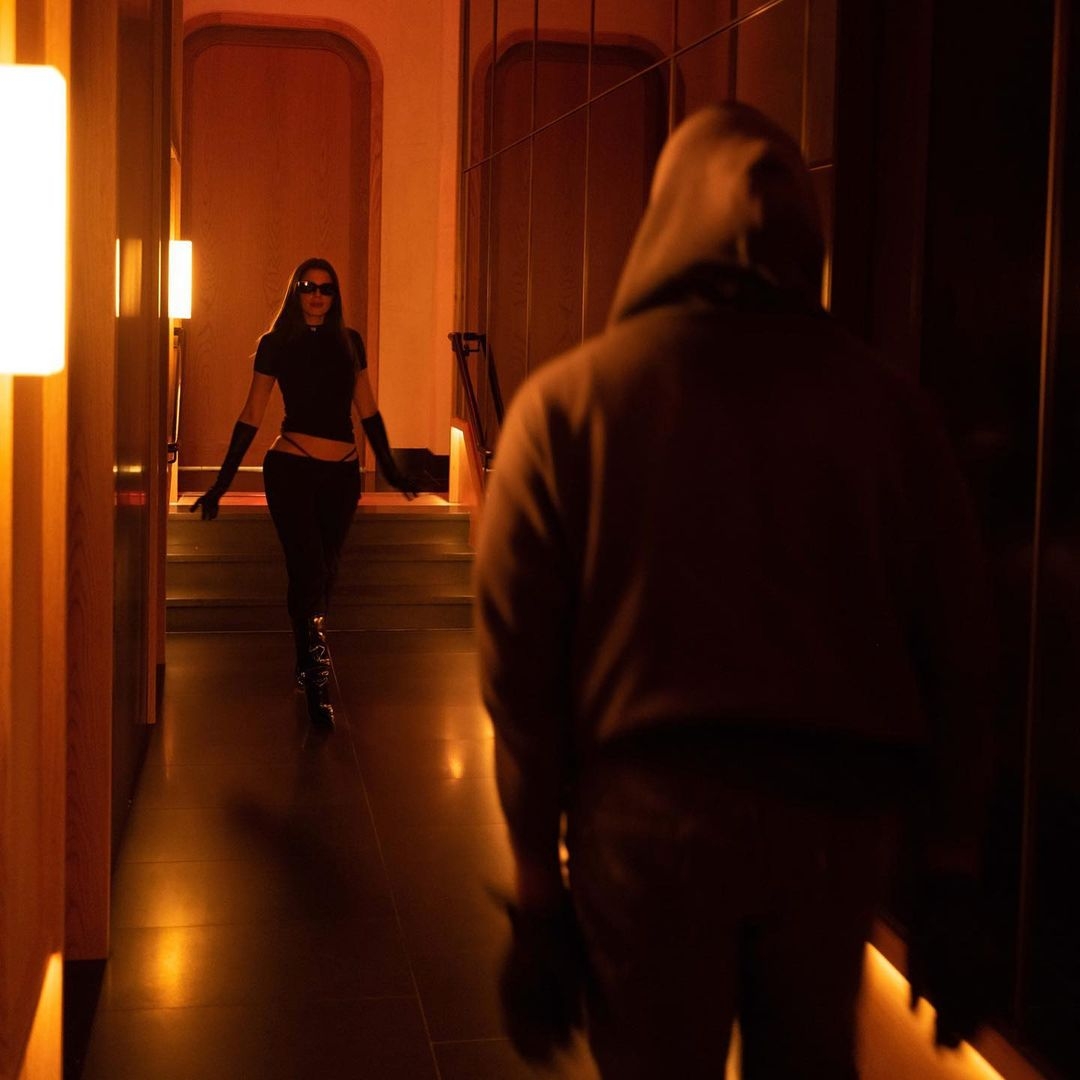 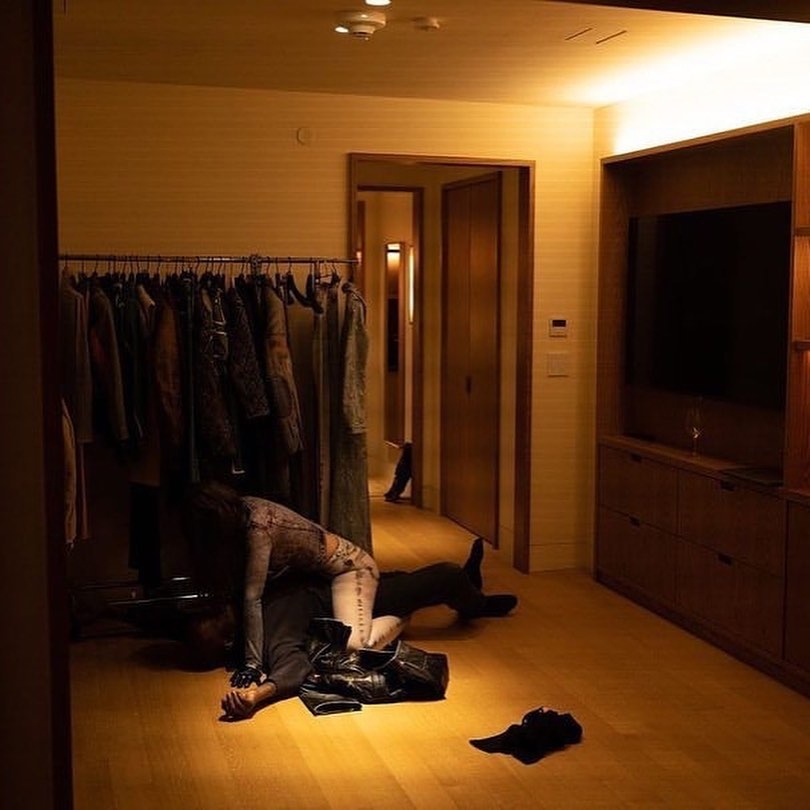 Julia was quoted saying, "At the restaurant, Ye directed an entire photoshoot for me while people dined! The whole restaurant loved it and cheered us on while it was happening. After dinner, Ye had a surprise for me. I mean, I’m still in shock. Ye had an entire hotel suite full of clothes. It was every girl’s dream come true. It felt like a real Cinderella moment. I don’t know how he did it, or how he got all of it there in time. But I was so surprised."

"Like, who does things like this on a second date? Or any date! Everything with us has been so organic. I don’t know where things are headed but if this is any indication of the future I’m loving the ride," she added.

The news comes nearly a month after Kardashian made it clear she was serious about her February divorce filing, and weeks after it was reported that West was no longer dating model Vinetria after hooking up for a few months.

As per Page Six, Kardashian filed to be declared legally single amid her divorce proceedings with West on December 10. The Skims founder, who has since moved on with 'Saturday Night Live' star Pete Davidson, shares four kids with West, North, Saint, Chicago, and Psalm. 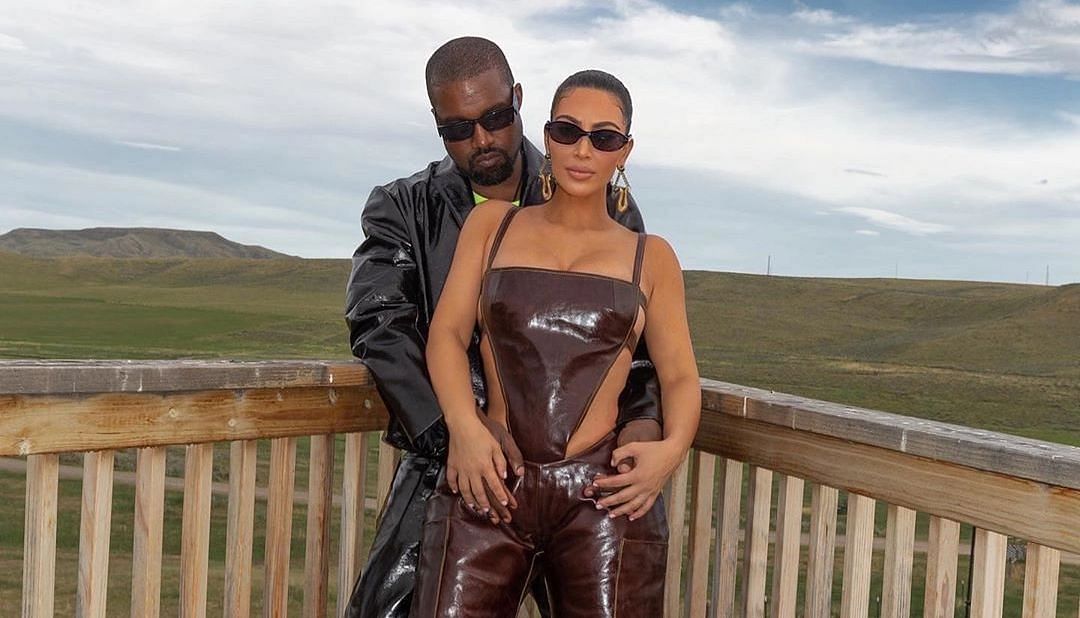