The 46-year-old star wore the same gown to a global press conference for Maleficent: Mistress of Evil in Los Angeles two years back.
FPJ Web Desk 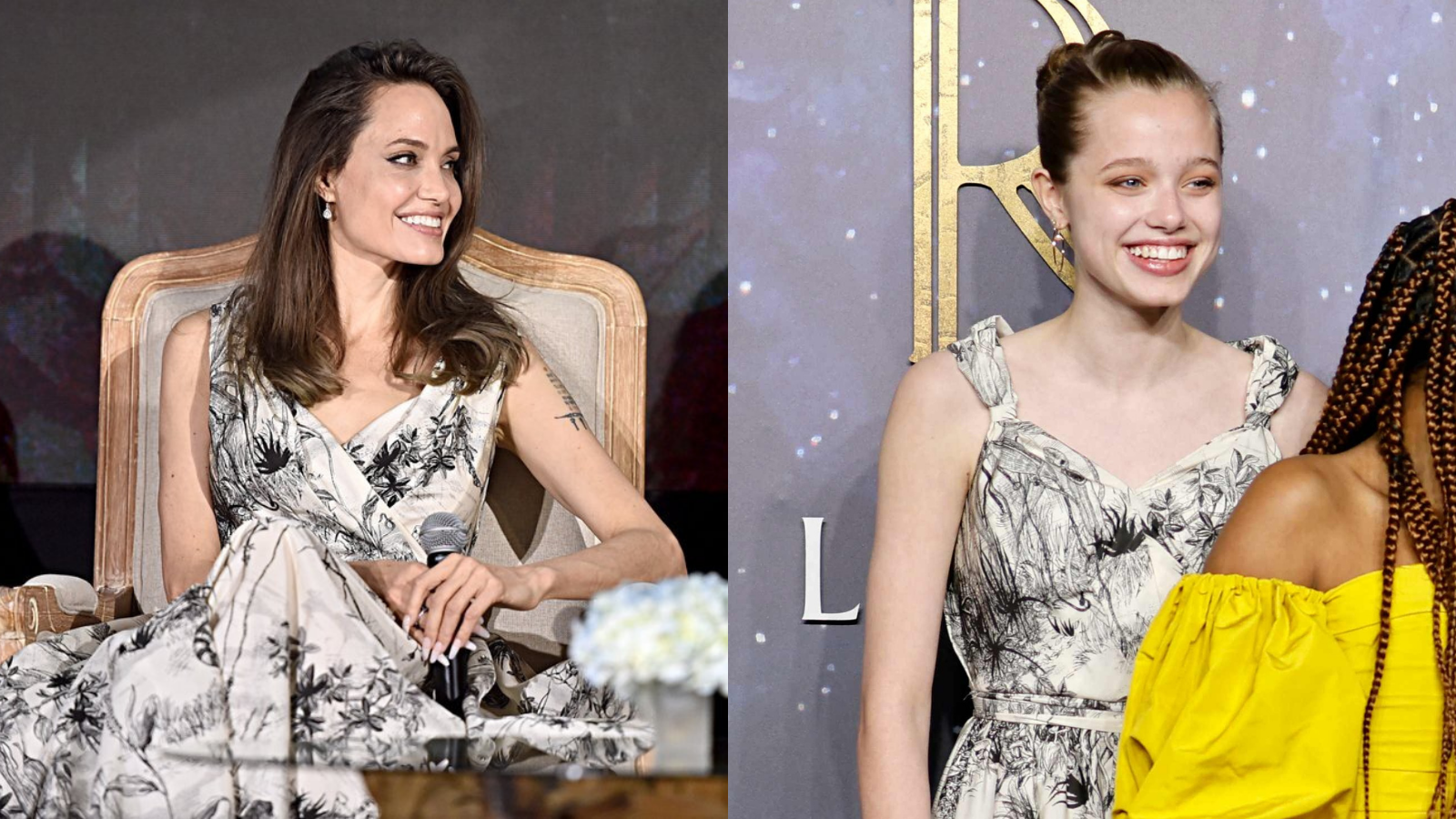 Shiloh Jolie-Pitt found a dress for the UK premiere of 'Eternals' in none other than her mother Angelina Jolie's designer-filled closet.

For the second time in a week, Shiloh has made a red carpet fashion statement.

At Marvel's 'Eternals' premiere on Wednesday, the 15-year-old walked the red carpet alongside her famous family wearing her own version of a printed black-and-white Dior gown originally worn by Jolie in the year 2019.

The 46-year-old star wore the same gown to a global press conference for Maleficent: Mistress of Evil in Los Angeles two years back.

According to the photos going viral on social media platforms, Shiloh paired the dress with black ballet flats and silver hoop earrings. 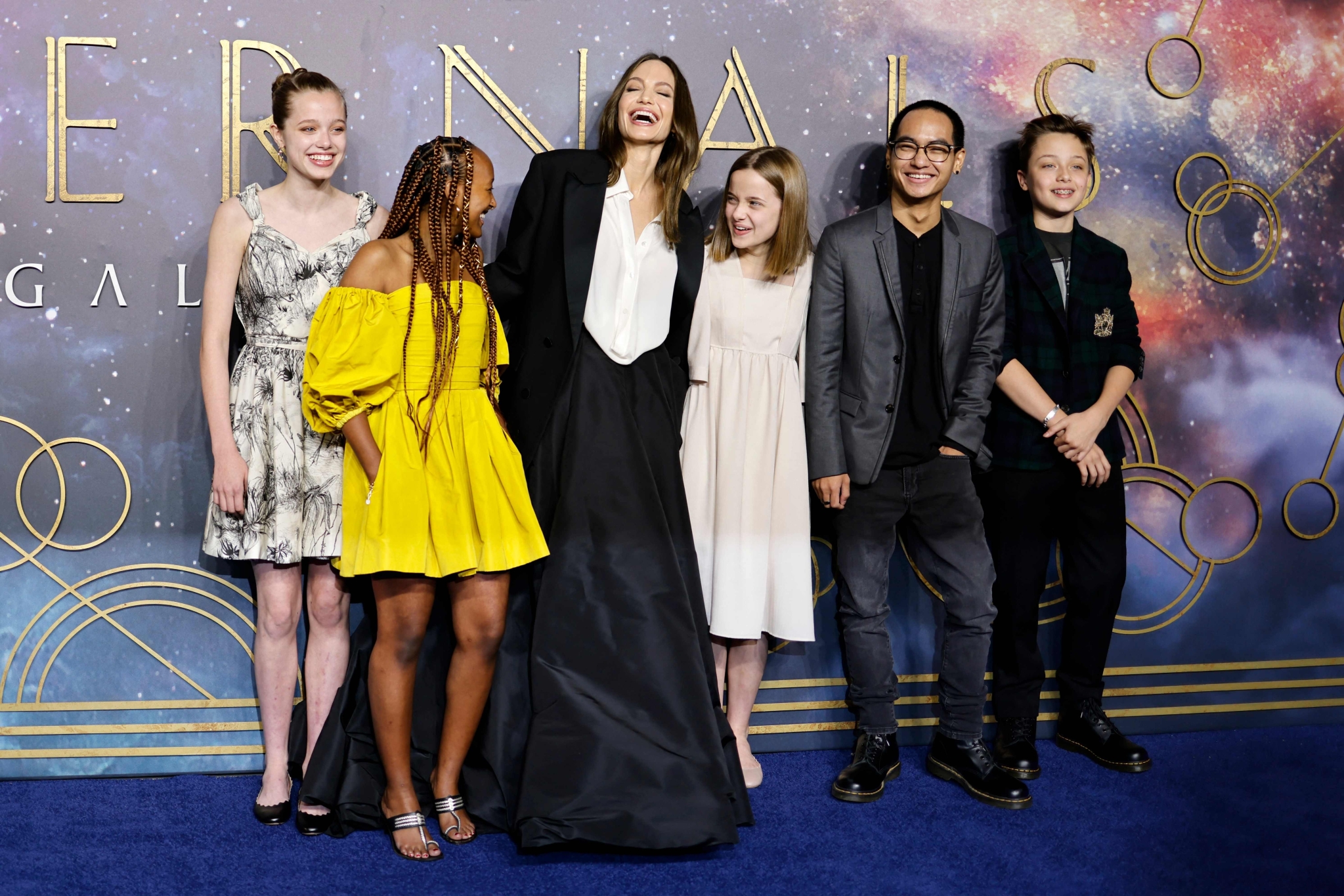 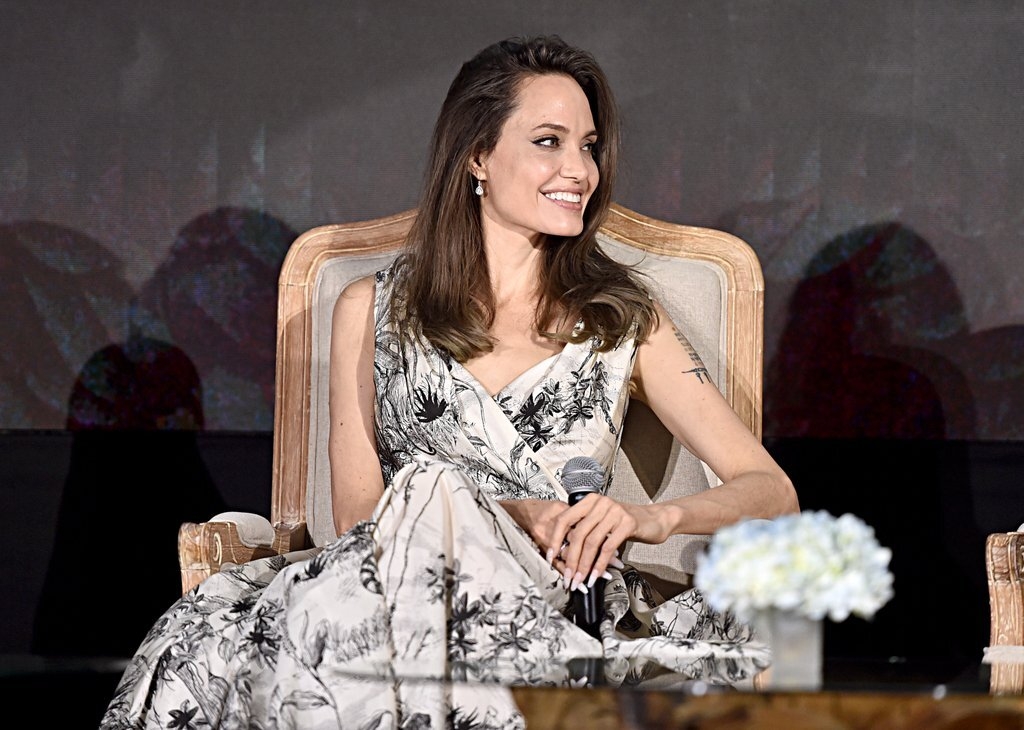 She was joined by four of her siblings, Maddox, 20, Zahara, 16 and twins Vivienne and Knox, 13, whom Jolie shares with ex-husband Brad Pitt, on the red carpet.

This is not the first time that one of Jolie's kids has worn something straight out of her own closet.

According to several media reports, Zahara borrowed her mom's beaded Elie Saab gown —which Jolie originally wore to the Academy Awards in 2014 —for the 'Eternals' Los Angeles premiere on October 19.

Earlier this week, the star said she loves when her children borrow pieces from her wardrobe — even precious designer looks she’s sported on major red carpets. "I’m like, ‘Oh my god, wear it and wear it better than me! Take it, it’s your turn," she told, according to Page Six. 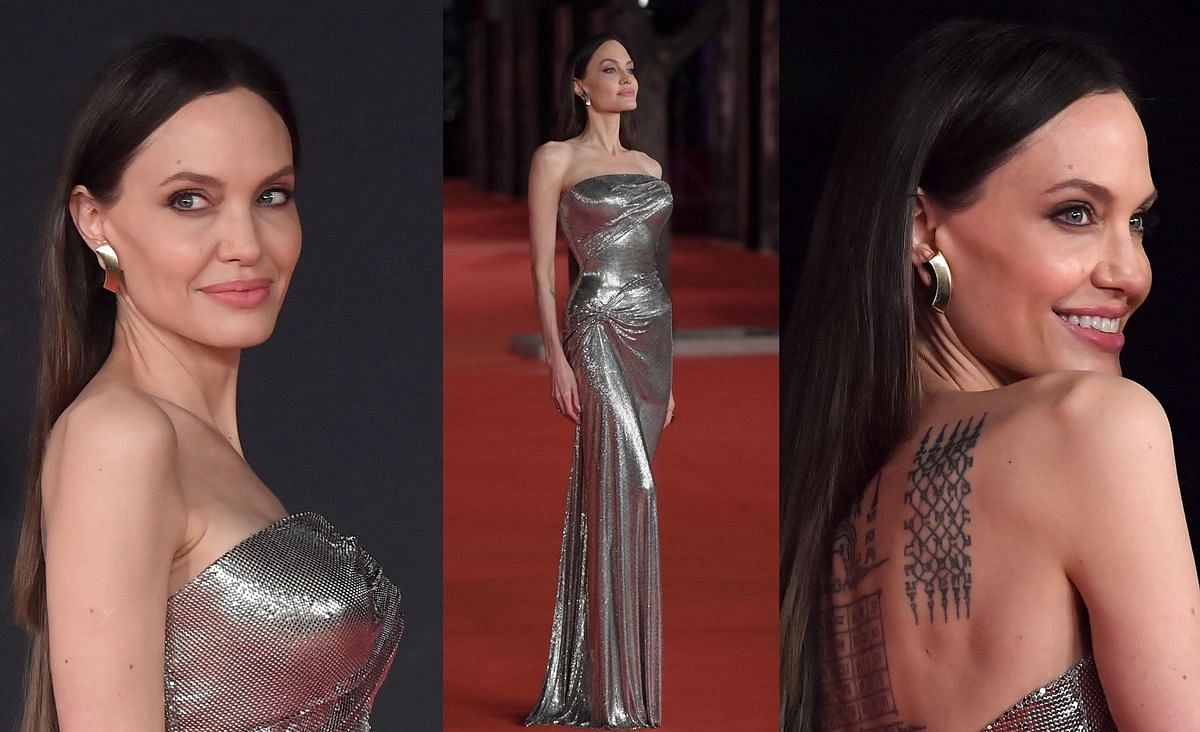 In Pics: Angelina Jolie stuns in a strapless silver gown at 'Eternals' premiere in Rome