The 'Ghostbusters: Afterlife' star recently said his wife was "stupefied" by the news and initially laughed at her husband
IANS 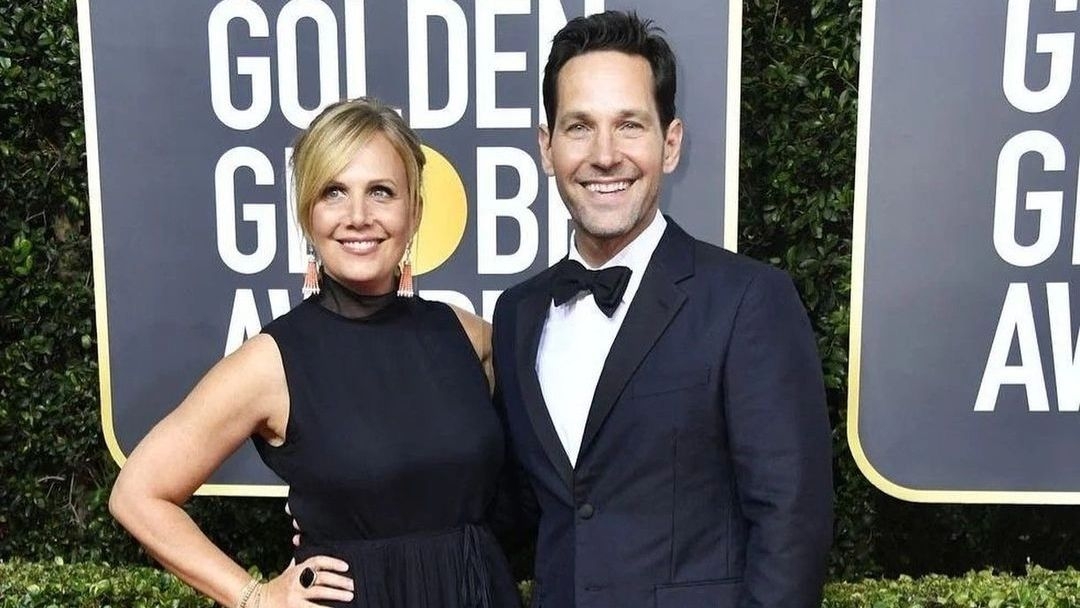 Actor Paul Rudd, who has been crowned as the 'Sexiest Man Alive' earlier this week, thinks his wife Julie Yaeger would have chosen 'The Matrix' star Keanu Reeves for the title.

The 'Ghostbusters: Afterlife' star recently said his wife was "stupefied" by the news and initially laughed at her husband, reports femalefirst.co.uk.

He said: "She was stupefied. But you know she was very sweet about it. After some giggling and shock, she said 'Oh, they got it right.' And that was very sweet. She was probably not telling the truth, but what's she going to say?"

Rudd is expecting his friends to give him "so much grief", but he doesn't care as he plans to boast about his new title as much as possible.

He said: "As they should. I would. I mean I'm going to lean into it hard. I'm going to own this. I'm not going to try to be like 'Oh, I'm so modest.' I'm getting business cards made. But all of my friends will destroy me and I expect them to. And that's why they're my friends."

Meanwhile, his former 'Friends' co-star Jennifer Aniston, who starred as Rachel Green in the classic sitcom, while he had a recurring role as Mike Hannigan, has said she's "always known" he was the "sexiest man alive".

The 52-year-old actress - who has also appeared with Paul in 'The Object of My Affection' and 'Wanderlust' - shared the People magazine's official picture and wrote: "This makes me so happy. We've ALWAYS know this, but Paul Rudd is officially @people's Sexiest Man Alive."