Oscars 2022 will have a host for the first time in three years; says ABC Entertainment

Jimmy Kimmel last served as the host of the Academy Awards, having emceed the ceremony in 2017 and 2018.
PTI 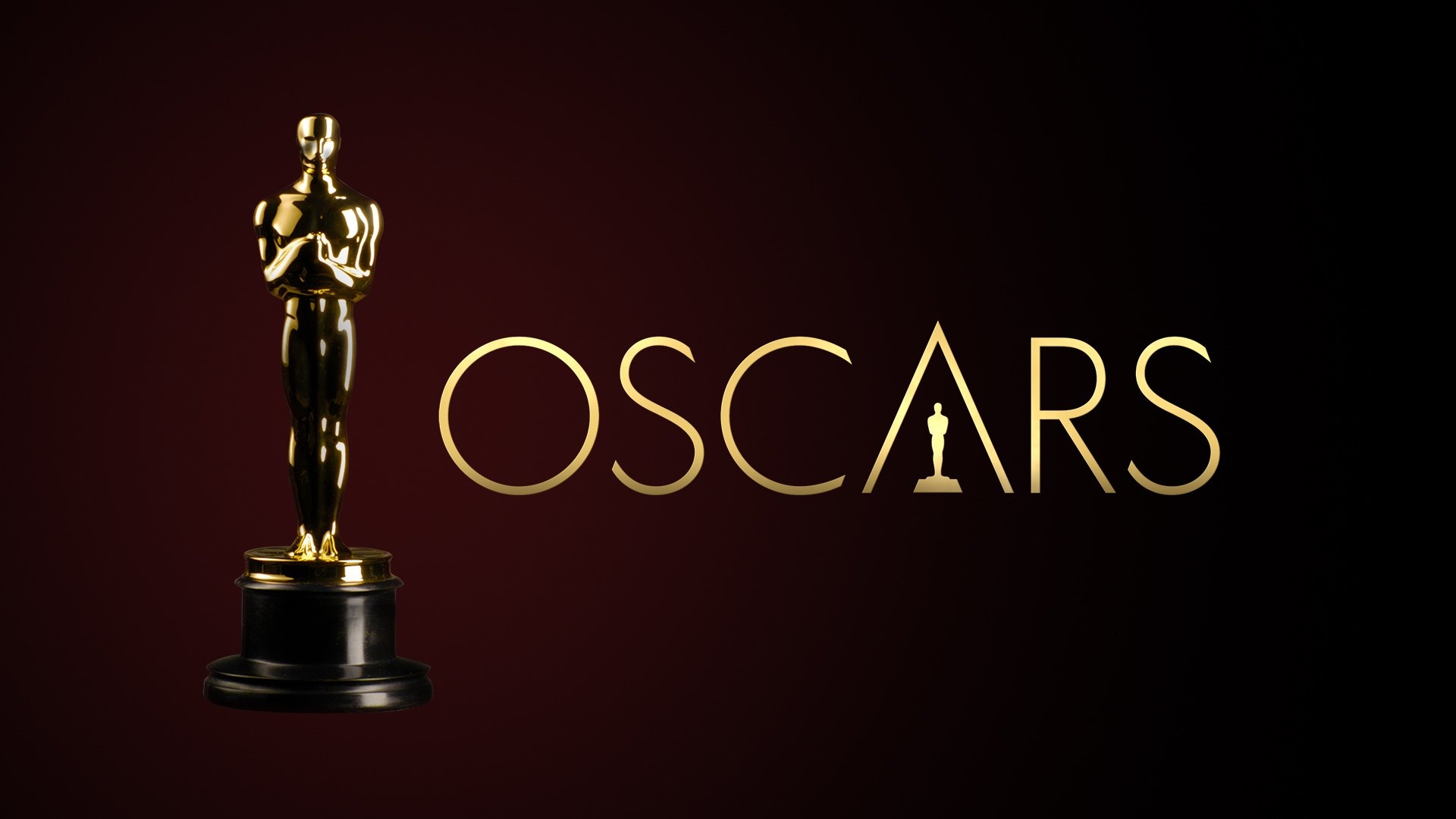 Los Angeles: The 2022 edition of the Academy Awards will have a host after a gap of three years, broadcaster ABC has announced.

Craig Erwich, president, Hulu Originals & ABC Entertainment, shared the news that the Oscars 2022 ceremony will be led by a formal host during the Television Critics Association winter press tour on Tuesday.

"You heard it here first, I can confirm that this year's Oscars will have a host," Erwich said.

Asked who will be emceeing the annual award gala, he quipped, "It might be me." The Academy Awards went hostless in 2019 after actor Kevin Hart, who was set to emcee the ceremony, was embroiled in a controversy over his past homophobic tweets. 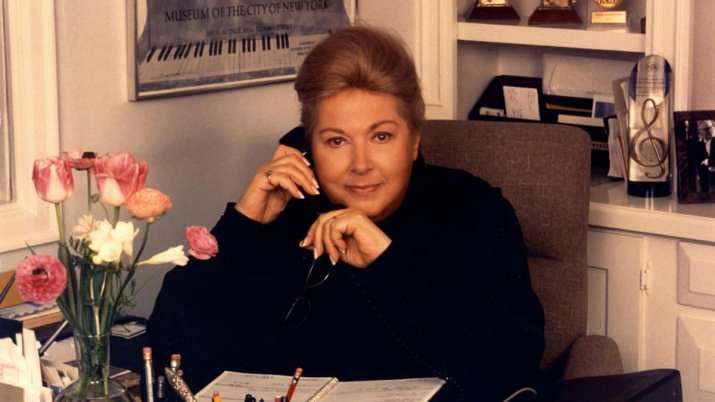 For the subsequent editions, the Academy of Motion Picture Arts and Sciences (AMPAS) decided to continue the practise of organising the Oscars without an official host.

Jimmy Kimmel last served as the host of the Academy Awards, having emceed the ceremony in 2017 and 2018.

Also on Tuesday, the AMPS announced that veteran Glenn Weiss will direct the Oscars for a seventh consecutive year. 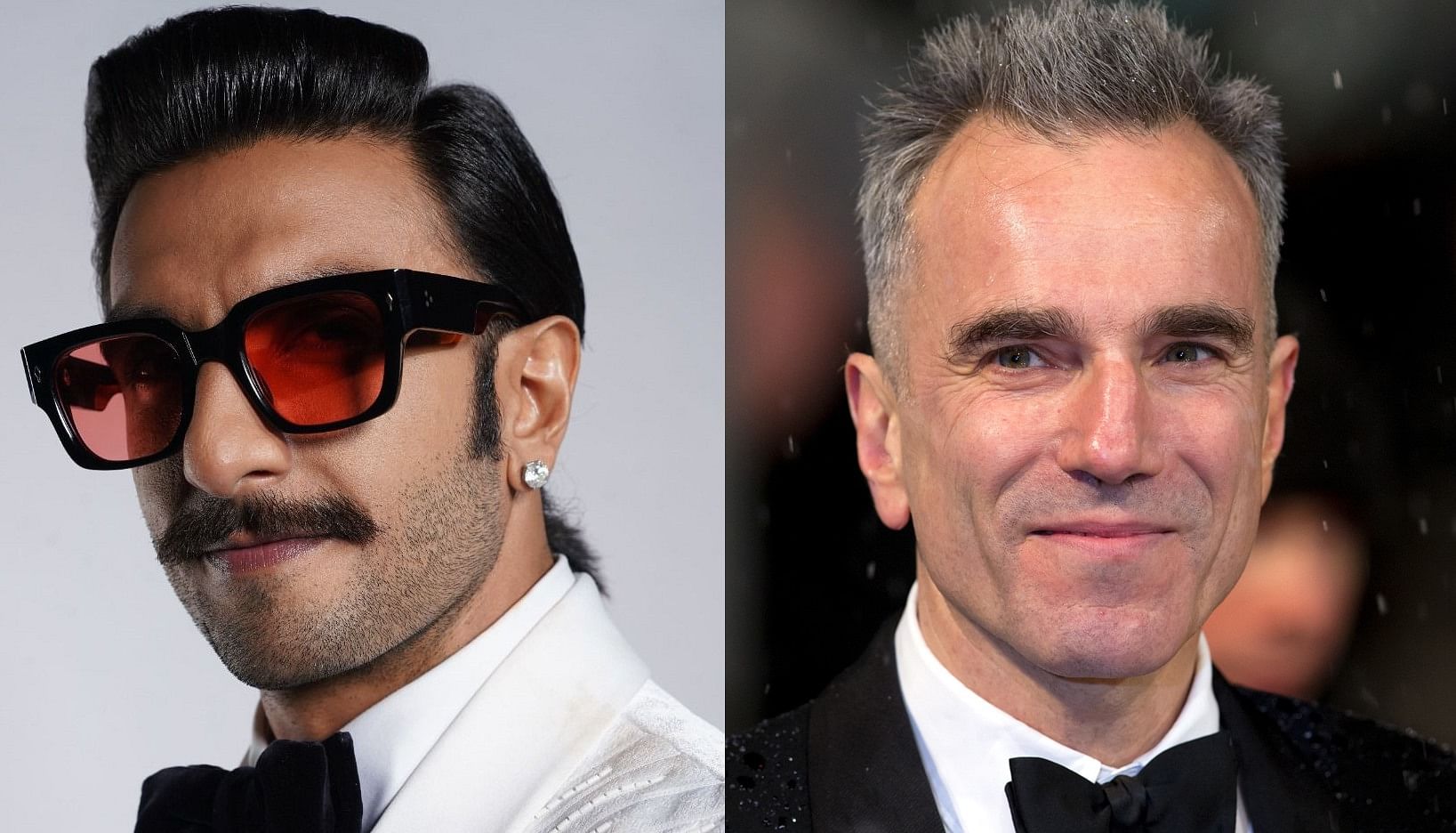