This is the first Golden Globe win for Yeong-su and it has come when the actor is 77 years old.
Asian News International 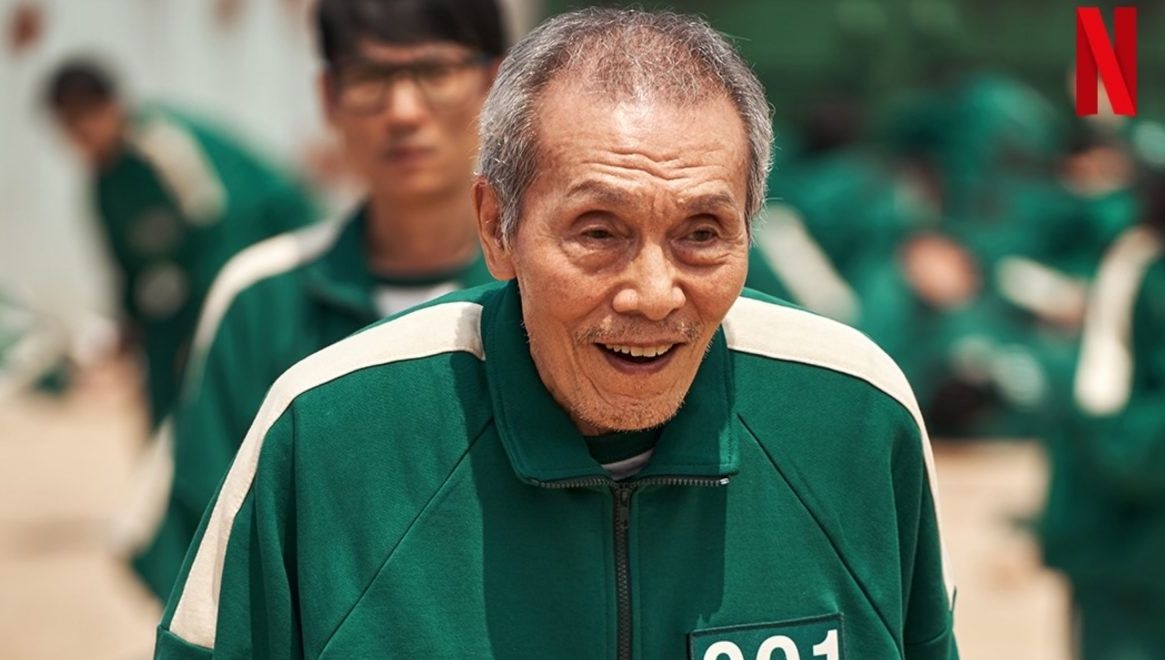 Washington [US]: Uber popular show 'Squid Game' fame O Yeong-Su on Monday won a Golden Globe for his role of 'Oh II-nam' in the Korean drama.

This is the first Golden Globe win for Yeong-su and it has come when the actor is 77 years old.

The series revolves around a contest where 456 players risk their lives to play a series of deadly children's games for the chance to win a 45.6 billion The nominations for the 79th Golden Globes were announced on December 13, 2021.

Various media organisations including US broadcaster NBC, and streaming giants like Netflix, Amazon, and Warner Media are boycotting the ceremony over the Hollywood Foreign Press Association's (HFPA) lack of action to increase the membership diversity of the organization. 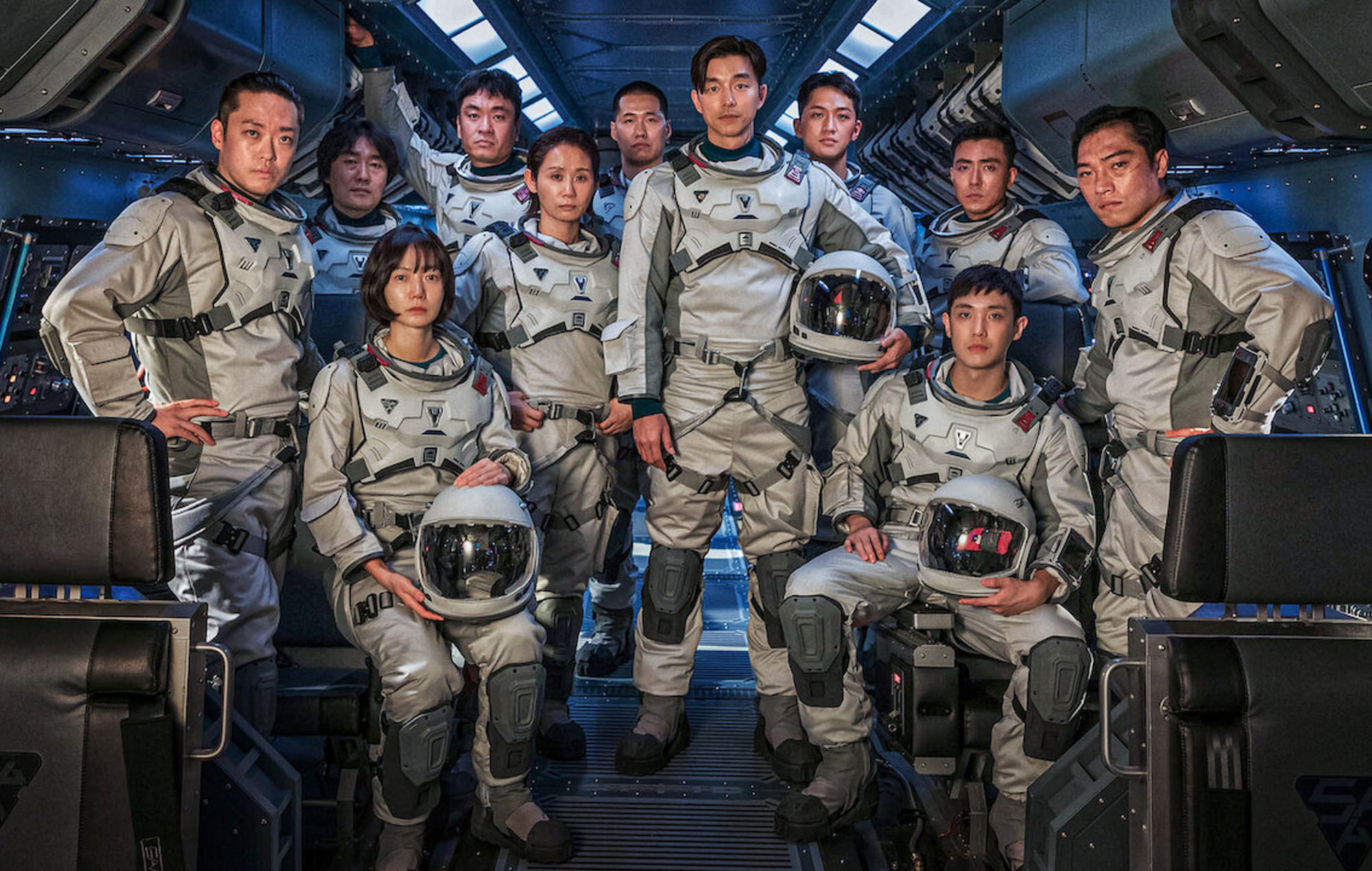