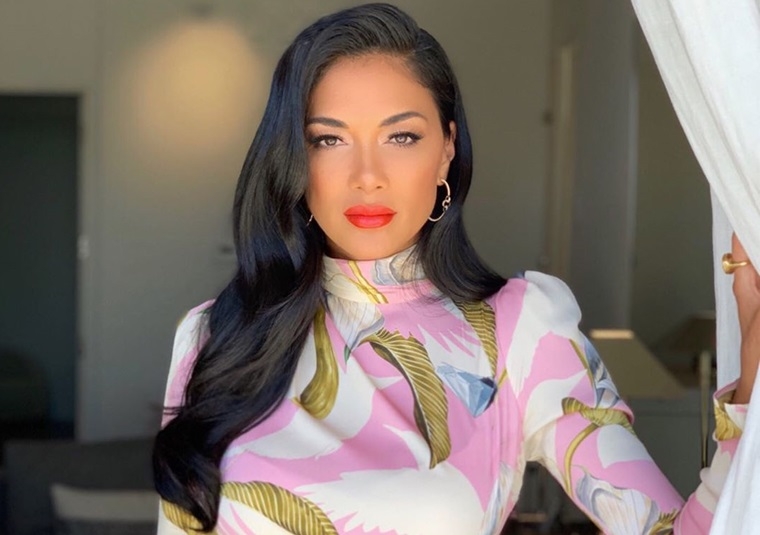 London: Singer Nicole Scherzinger says she felt "devastated" after a casting director refused to take her audition for the big screen adaptation of "Cats".

The 41-year-old is no stranger to Andrew Lloyd Webber's beloved musical of the same name. She was nominated for an Olivier Award for her performance as faded glamourpuss Grizabella in the West End revival of "Cats" in 2014, in which she performed the musical's standout song, "Memory".

In an interview with The Guardian, Scherzinger said she wanted to star in the film adaptation, which was being helmed by Tom Hooper, but she couldn't get an audition for it.

"That really upset me, I won't lie about that. I was devastated," she said.

"I just wanted to be given a fair opportunity - then you can turn me down. Turn me down to my face, at least, and they didn't," the singer added.