Nicole's presence in Hong Kong after dodging some of the most stringent quarantine rules in the world has caused consternation in the press and on social media.
Asian News International 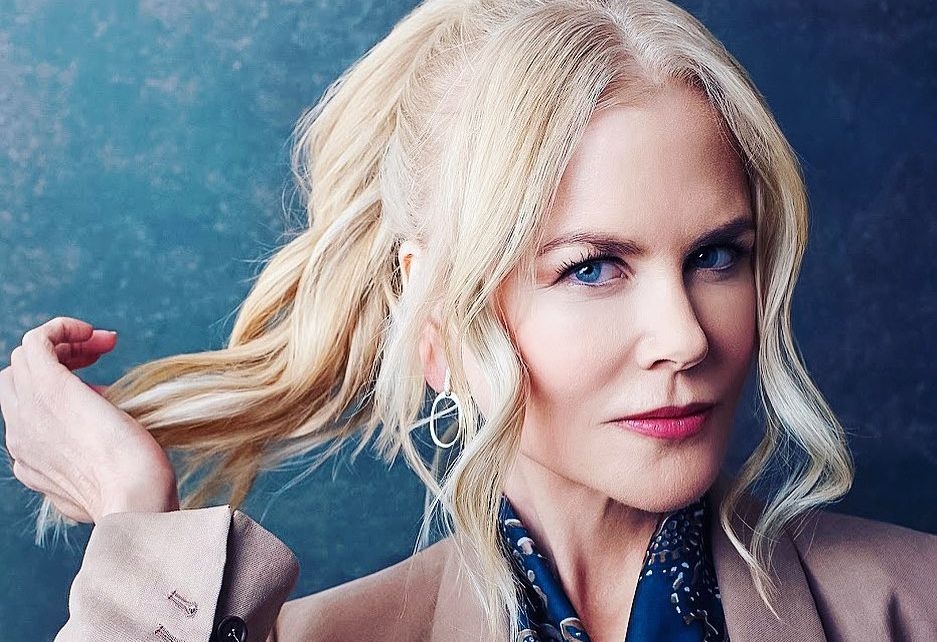 Washington [US]: Hollywood star Nicole Kidman has recently sparked a backlash in Hong Kong after skipping the country's strict COVID-19 quarantine to shoot the Amazon series 'Expats' in the city.

According to The Hollywood Reporter, Kidman took a private jet from Sydney to Hong Kong on August 12 and was exempted from the city's seven-day hotel quarantine for vaccinated people arriving from Australia, despite Sydney going into lockdown following a surge in Delta variant cases.

From Friday, vaccinated people arriving from Australia will have to quarantine in a hotel for 14 days as the country is reclassified from a low-risk to medium-risk country.

A local news outlet reported that Hong Kong's Commerce and Economic Development Bureau, "under mounting public pressure" to explain Kidman's preferential treatment, confirmed that the Australian actors and other film crew had been granted an exemption "to carry out designated professional work."

The Oscar-winning actors' presence in Hong Kong after dodging some of the most stringent quarantine rules in the world has caused consternation in the press and on social media.

Despite the draconian nature of the quarantine rules, they have generally been viewed, outwardly at least, as equally applied until the Kidman incident. In recent weeks, Mark Tucker, the chairman of HSBC, one of the world's largest banks, was required to undergo three-week hotel quarantine after flying in from the U.K.

The same outlet reported that Kidman had been seen out and about shopping in Hong Kong, in the last week, and has been a source of discussion in the city's tabloid press.

On social media, the reaction has been uniformly negative. "Dear #HongKong friends and family, While you are locked into a hotel room for three weeks, how does it feel to know that if you are from Hollywood, you are exempt from the barbaric quarantine rules HK residents are subjected to?" wrote a user on Twitter.

"Olympic medalists are required to quarantine in HK but Nicole Kidman doesn't because she is a Hollywood star and needs to film 'EXPATS'", tweeted another one.

In July 2018, Amazon handed out a straight-to-series order for 'Expats', starring and executive produced by Kidman. The series is based on Janice Y.K. Lee's book 'The Expatriates' about a group of close-knit wealthy women expatriates in Hong Kong. Australian scribe Alice Bell has penned the script for the series which is directed by Lulu Wang and co-stars, Jack Huston.

As per The Hollywood Reporter, the drama is the first to stem from Amazon's first-look film and TV deal the retailer/streamer signed with Kidman, which was announced in June 2018 as one of Amazon Studio's chief Jennifer Salke's first such pacts.

This is not the first quarantine controversy that Kidman has been embroiled in. In June 2020, there was a media storm after the actor and her husband, Keith Urban, were exempted by the Australian state of New South Wales' hotel quarantine in favour of home quarantine after they flew into Sydney from the U.S. ahead of production of the miniseries 'Nine Perfect Strangers'. Nicole Kidman, Javier Bardem in talks to star in Aaron Sorkin's 'Being the Ricardos