According to Variety, he made the comments on 'The Randumb Show' while also serving as executive producer of 'The Price Is Right'. His remarks included referring to his co-host as a 'booth ho'.
ANI 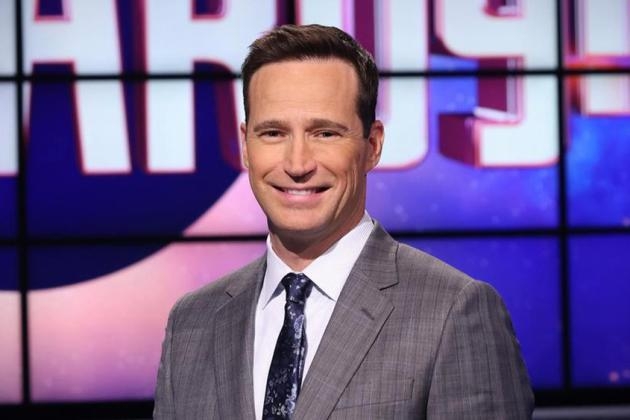 Mike Richards, the executive producer and the recently appointed new host of the American TV game show 'Jeopardy!', has issued an apology, after disparaging comments were unearthed, which he made about women on a previous podcast, hosted by him.

According to Variety, he made the comments on 'The Randumb Show' while also serving as executive producer of 'The Price Is Right'. His remarks included referring to his co-host as a 'booth ho'.

Now, amid the ongoing backlash, Richards in a statement provided to People magazine, said, "It is humbling to confront a terribly embarrassing moment of misjudgment, thoughtlessness, and insensitivity from nearly a decade ago. Looking back now, there is no excuse, of course, for the comments I made on this podcast and I am deeply sorry."

The statement further continued, "The podcast was intended to be a series of irreverent conversations between longtime friends who had a history of joking around. Even with the passage of time, it's more than clear that my attempts to be funny and provocative were not acceptable, and I have removed the episodes."

"My responsibilities today as a father, husband, and a public personality who speaks to many people through my role on television means I have substantial and serious obligations as a role model, and I intend to live up to them," concluded Richards' statement.

Richards' podcast, which he hosted from 2013 to 2014, at the time was touted as a behind-the-scenes look at his then-workplace 'The Price Is Right', according to an article published by a news outlet on Wednesday.

During the podcast's 41-episode run, from which the outlet recorded and published a series of audio clips, Richards made multiple inappropriate comments about women. 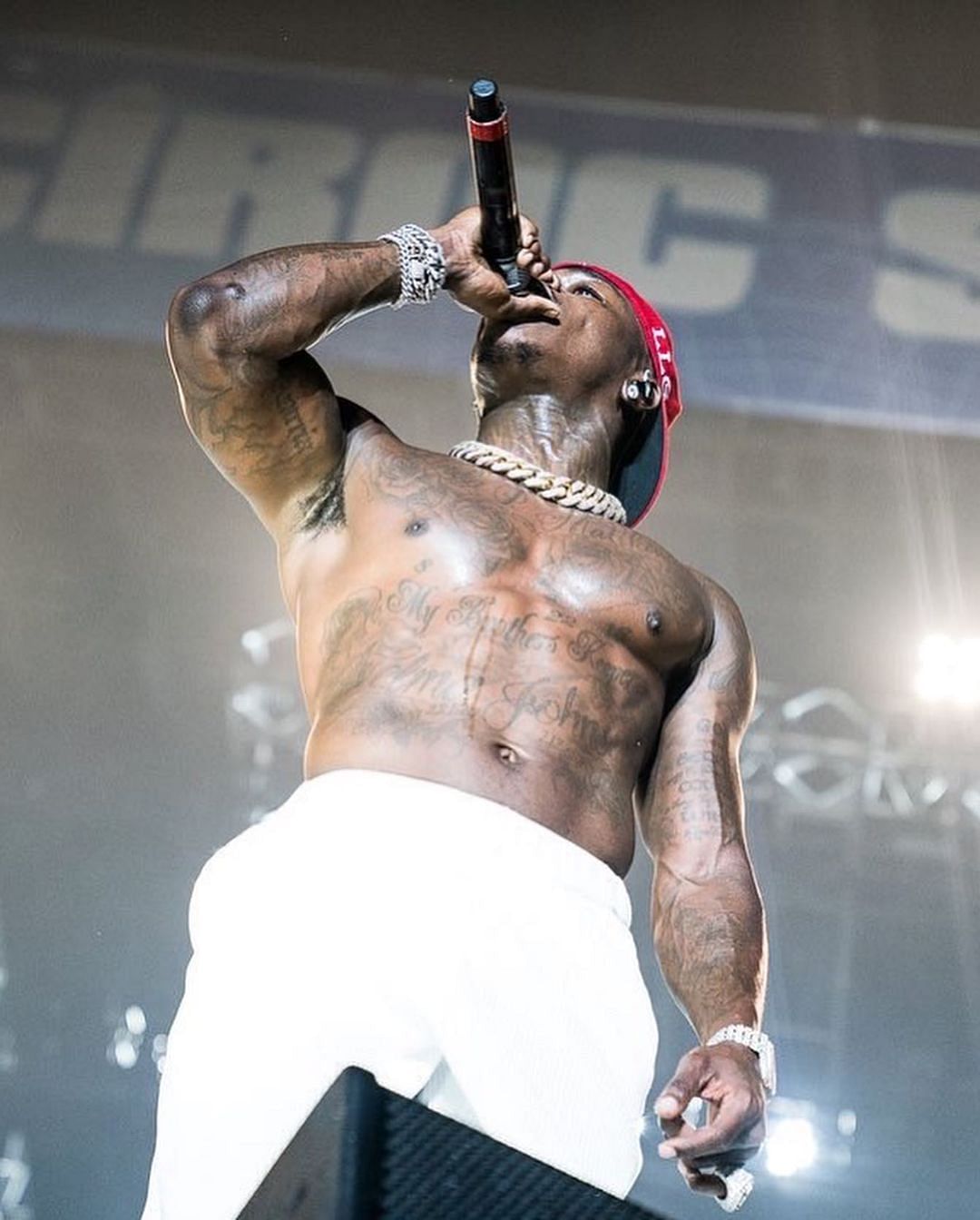 DaBaby dropped from more festivals despite apology to LGBTQ+ community

The outlet reported that in one of the clip's from the show's 2014 episode when discussing his podcast co-host and former assistant Beth Triffon's work as a model at the CES trade show, Richards called her a "booth ho" and a "booth slut".

In another instance, he called Triffon's female friends "really frumpy and overweight" after seeing a photo of the women in their one-piece swimsuits at a lake. Richards told his co-host, "They look fat and not good in the picture. It's bad," despite Triffon saying that "no one's overweight" in the picture.

In addition to this, the outlet also reported that he used a derogatory term for little people and a slur for people with mental disabilities during conversations on the podcast.

Belittling remarks were made by Richards about people's economic status, according to the published clips. When Triffon was discussing problems at her apartment on one episode, Richards reportedly said, "Does Beth live, like, in Haiti? Doesn't it sound like that? Like, the urine smell, the woman in the muumuu, the stray cats." Episodes of 'The Randumb Show' were available on the podcast's original hosting site, mrichtv.podbean.com, until Tuesday. Archived episodes can still be accessed via the Internet Archive. This is the second apology Richards has issued this month. Prior to the announcement of his 'Jeopardy!' gig, he denied allegations of workplace discrimination during his time at 'The Price Is Right', including a claim that he allegedly told model Brandi Cochran when she revealed she was pregnant, "Go figure, I fire five models. What are the odds one of the ones that I keep gets pregnant?" Later, Cochran sued the producers at FremantleMedia North America and 'The Price Is Right' Productions in 2012, winning the suit of more than USD 7 million in damages. The decision was overturned next year, and settled out of court, Entertainment Weekly reported.

As per variety, another suit, regarding a wrongful constructive termination and retaliation lawsuit from 'Price is Right' model Lanisha Cole in 2011 accused Richards of treating Cole differently than the other models, causing her "great uncertainty" about her future on the show. He was later dismissed as a defendant and the case was settled out of court in 2013.

As the backlash to his selection grows and Sony Pictures Television's hopes for a smooth transition fade, the podcast clips may add another wrinkle to Sony's 'Jeopardy' unveil. Given the ongoing concerns over Richards' involvement in potentially tipping the host search to his favour, it also raises questions about Sony's vetting process for his selection. 'I messed up': Vir Das apologises to trans community for 'uninformed' joke
Advertisement