Atkinson is best known for his work in the 'Johnny English', 'Black Adder' and 'Mr. Bean' franchises.
FPJ Web Desk 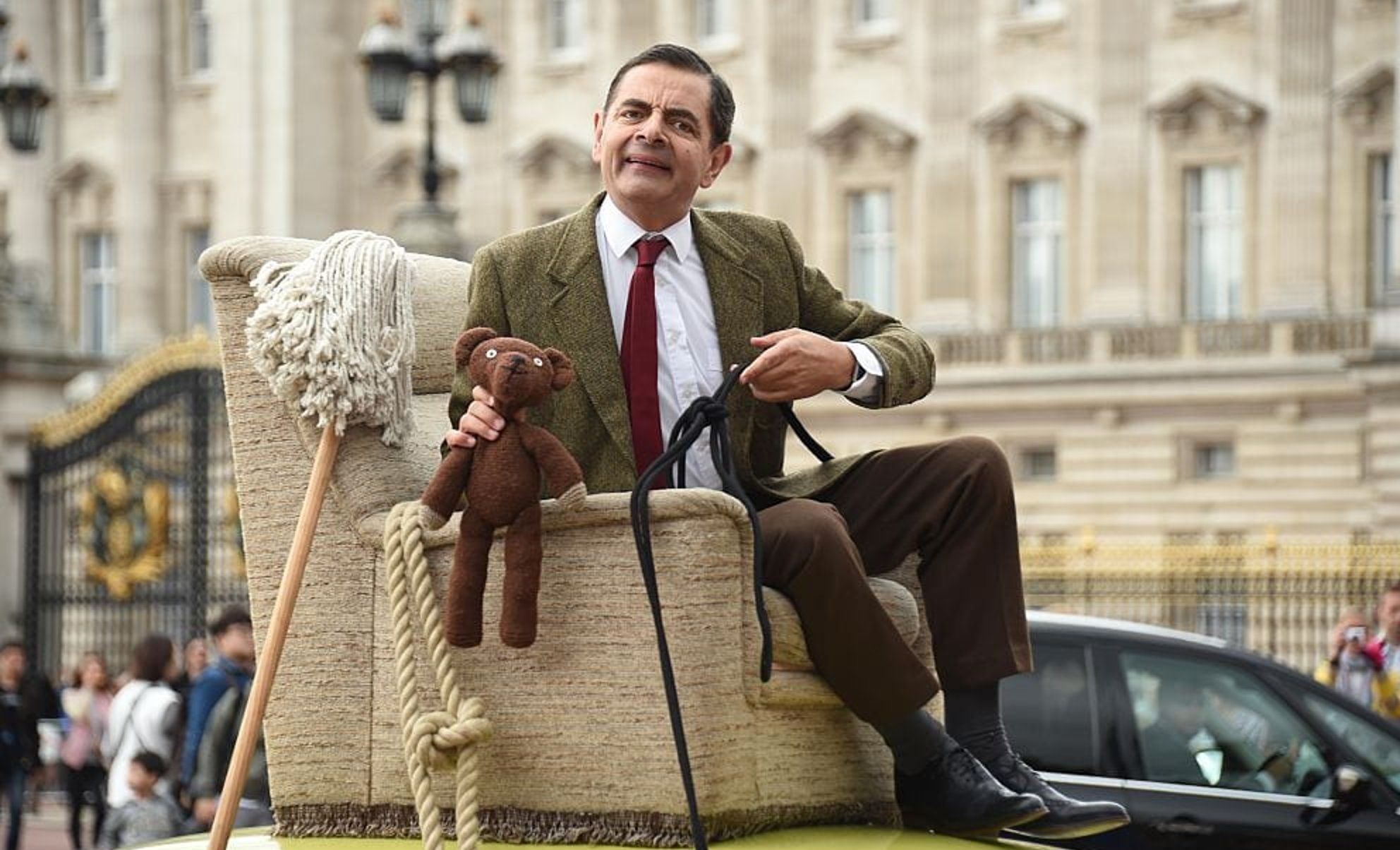 Veteran actor Rowan Atkinson aka ‘Mr. Bean’ is the latest celeb to fall prey to rumours of his death that have taken over social media, leaving fans worried.

According to a report by Spotboye, the news comes as a result of a tweet that duped Twitter users into clicking a malicious link, by posing as US broadcaster Fox News.

Another tweet stated, “English comedian and actor Rowan Atkinson aka Mr Bean is feared to be dead with reports of the 58-year-old actor getting killed in a car crash on March 18, 2017.”

The information is fake since Rowan was 62 in 2017. He is very much alive and gearing up for upcoming projects.

Atkinson is best known for his work in the 'Johnny English', 'Black Adder' and 'Mr. Bean' franchises.

Talking about his fondest memories from filming "Mr. Bean", Atkinson had said that he found filming the show "stressful."

"I'm sorry to say that I find all filming stressful but 'Mr. Bean' especially so, because of the burden of responsibility I feel to make it funny. Of course, you have support from other excellent actors but whether the jokes work or not tends to be down to me. And that's stressful," the 65-year-old actor reasoned.

He added: "However, I enjoy it when it's over! I enjoy whatever success we have. If an audience finds it funny, then it's been worth it." 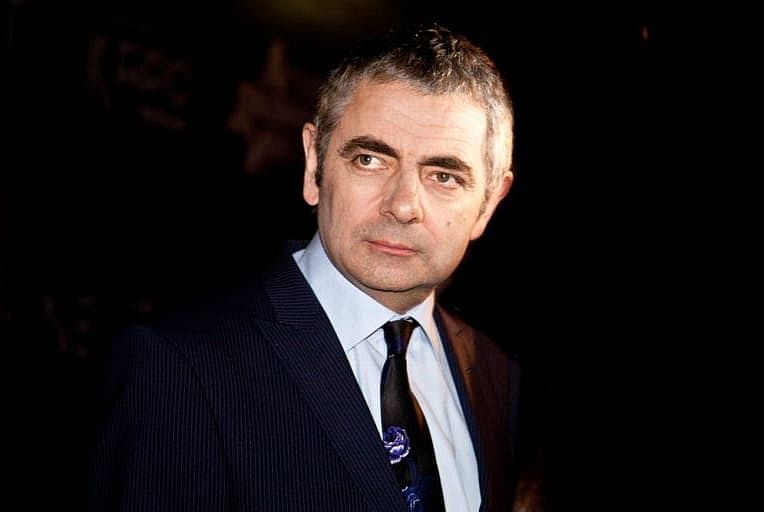