Filmmaker Kevin Smith is all set to bring 'He-Man' to Netflix.
ANI 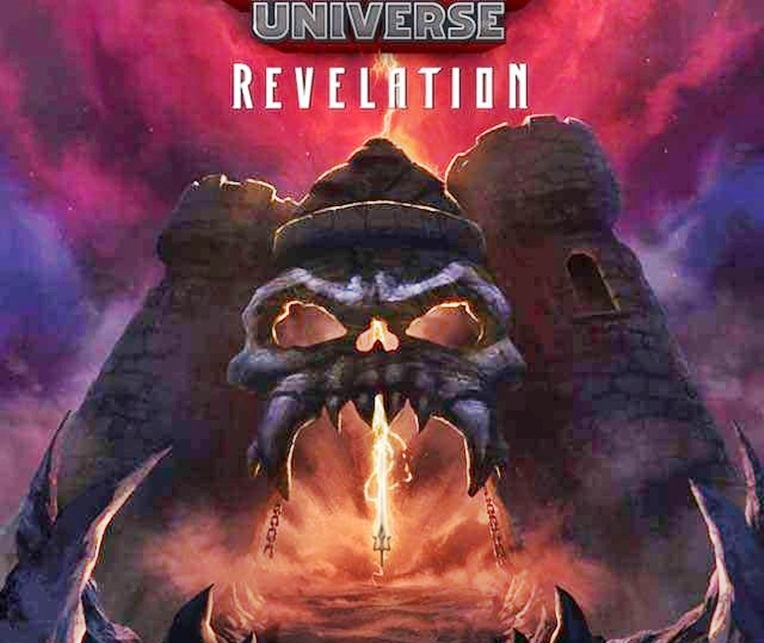 Washington D.C.: Here's some good news for movie buffs out there. Filmmaker Kevin Smith is all set to bring 'He-Man' to Netflix.

The ace director on Sunday (local time) stunned fans at Power-Con with the announcement that he has paired up with the Netflix, along with Mattel, on an upcoming animated series that is described as "a wholly original story set in the epic world of Mattel's over 35-year-old global He-Man toy franchise." According to the Hollywood Reporter, Smith will work as showrunner and executive producer of the forthcoming show, titled 'Masters of the Universe: Revelation,' which is expected to point on the mysterious storylines of the classic '80s era flick, along with many of its characters' journey.

"I'm Eternia-ly grateful to Mattel TV and Netflix for entrusting me with not only the secrets of Grayskull, but also their entire Universe. In Revelation, we pick up right where the classic era left off telling an epic tale of what may be the final battle between He-Man and Skeletor! ... This is the Masters of the Universe story you always wanted to see as a kid!," Smith said in a statement. The golden yet limited series is produced by Mattel Television, with Rob David, at Mattel TV and author of 'He-Man: The Eternity War,' working as an executive producer of the series.

Eric Carrasco, Tim Sheridan, Diya Mishra, and Marc Bernardin are penning the script, with animation being handled by Powerhouse Animation.