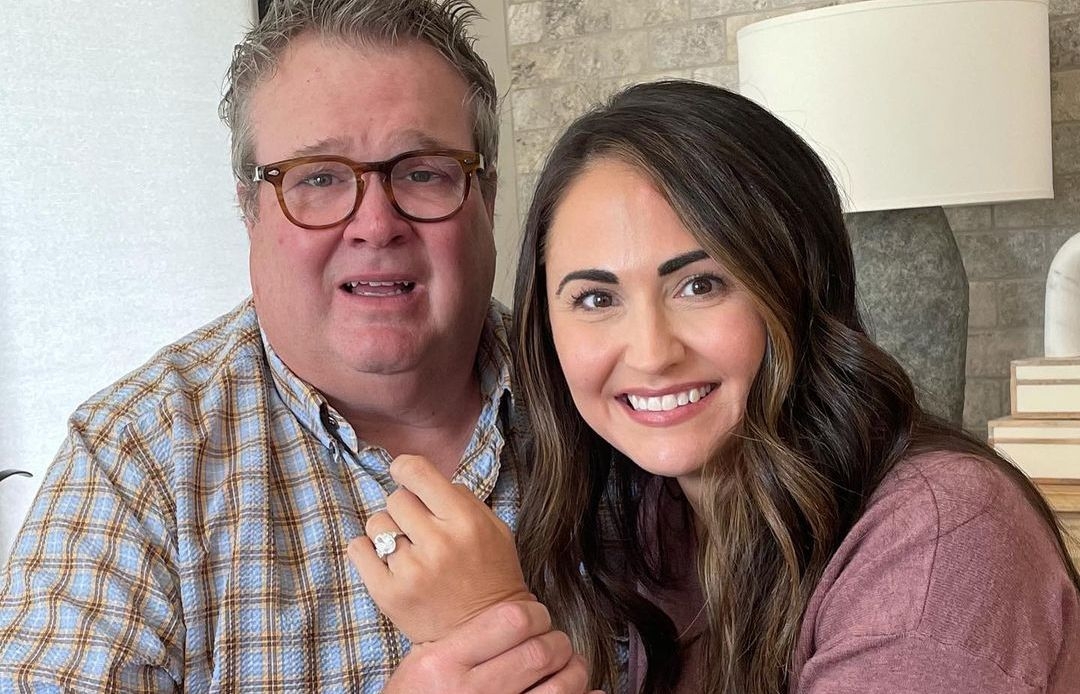 "She said, 'She'd have her people call my people,'" Stonestreet said in a witty post.

He also posted three photos of the couple, one of which has Schweitzer showing off the ring.

According to People magazine, the couple began dating after meeting in 2016 during a fundraising event based in Stonestreet's hometown, Kansas City in Kansas. 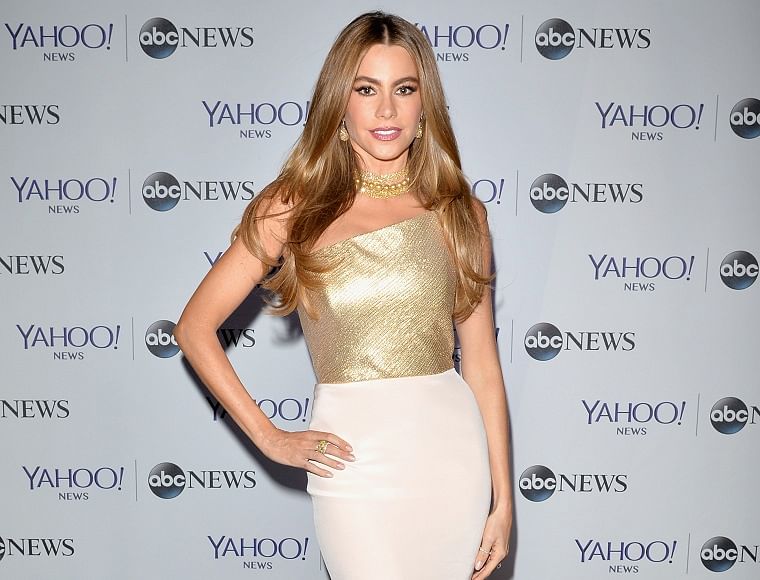