American actor and comedian Mindi Kaling recently expressed she was 'surprised' that her upcoming role as a "reimagined" Velma in HBO Max's new 'Scooby-Doo' spinoff has been met with backlash.
ANI 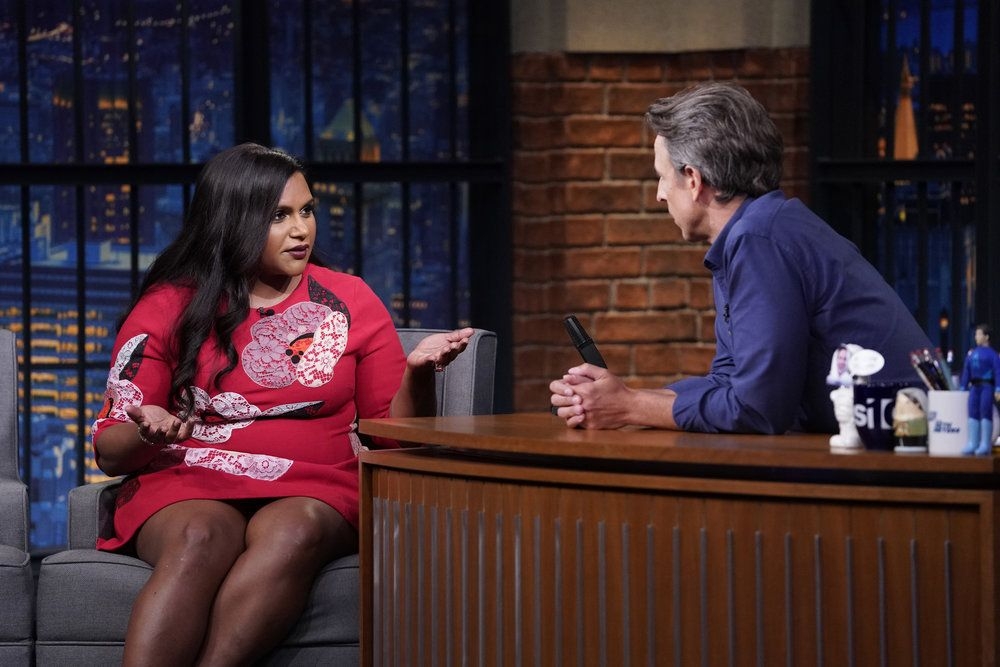 American actor and comedian Mindi Kaling recently expressed she was 'surprised' that her upcoming role as a "reimagined" Velma in HBO Max's new 'Scooby-Doo' spinoff has been met with backlash.

According to USA Today, 'The Office' alum is set to executive produce and star in 'Velma', in which she'll play Mystery Inc.'s uber-intelligent Velma Dinkley.

"When it was announced (in February) that I was going to do the voice of Velma, people were very supportive and happy on Twitter. So I felt great because these are really intense fans - cartoon, comic-book fans," Kaling said during an appearance on NBC's 'Late Night With Seth Meyers' But the spinoff will look a little different than the children's cartoon, Tom Ascheim, president of Warner Bros. Global Kids, Young Adults, and Classics, announced in June. 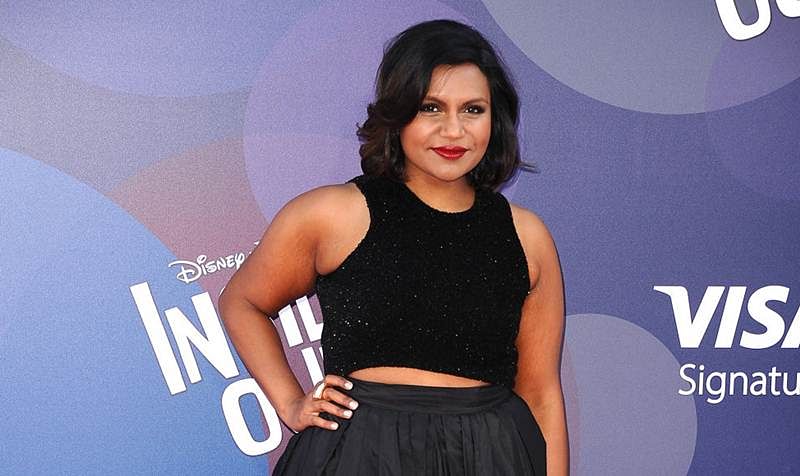 Unlike its predecessor, 'Velma' will be an adult animated comedy series that tells the origin story of the "unsung and underappreciated brains" of the mystery-solving gang. But this Velma, of South Asian descent, lives in a world with no talking Great Dane or a groovy Mystery Machine van.

Kaling admitted she was surprised that Velma "elicited such strong reactions in either direction," noting that only "a small percentage of people" reacted negatively.

"It made me think, 'OK, we've got to be really careful with this character,' which we will be because we love her and she's going to have great adventures," she said.

This is not the first time Velma has been played by an actor of Asian descent. Hayley Kiyoko played the iconic brainiac in the 2009 live-action adaption, 'Scooby-Doo! The Mystery Begins', and its 2010 sequel, 'Scooby-Doo! Curse of the Lake Monster'. ( 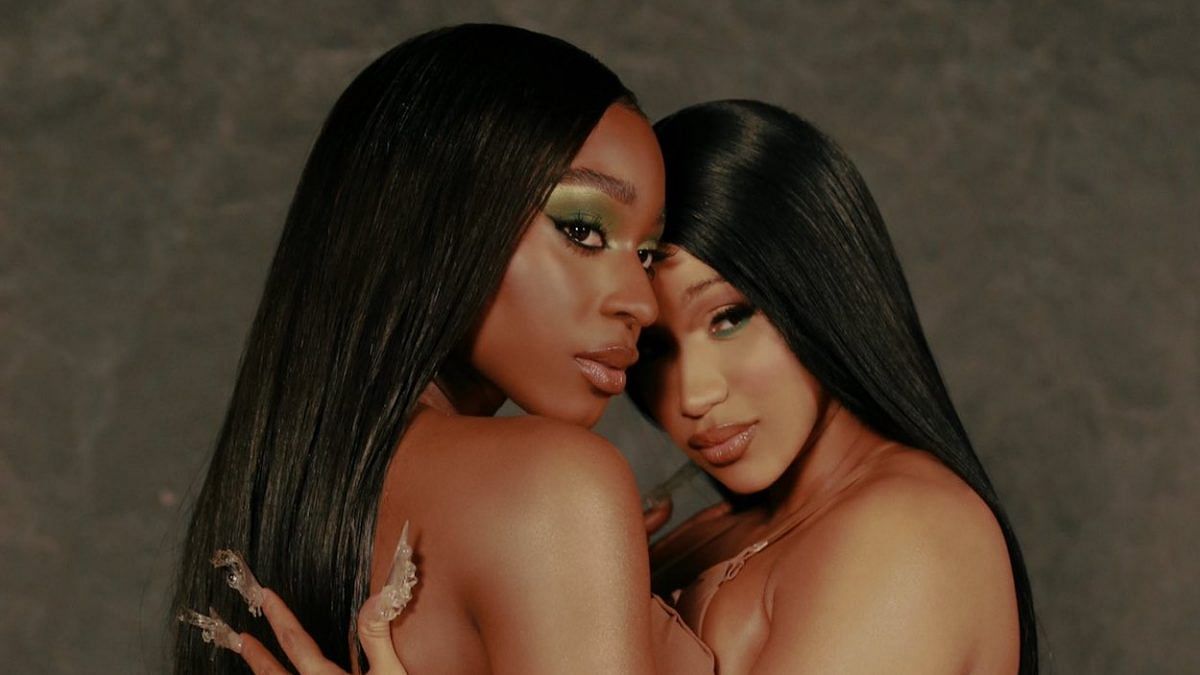 Cardi B opens up about alleged 'queerbaiting' controversy with Normani, says 'I have expressed so...