His death was being investigated as a possible drug overdose, the NYPD said.
PTI 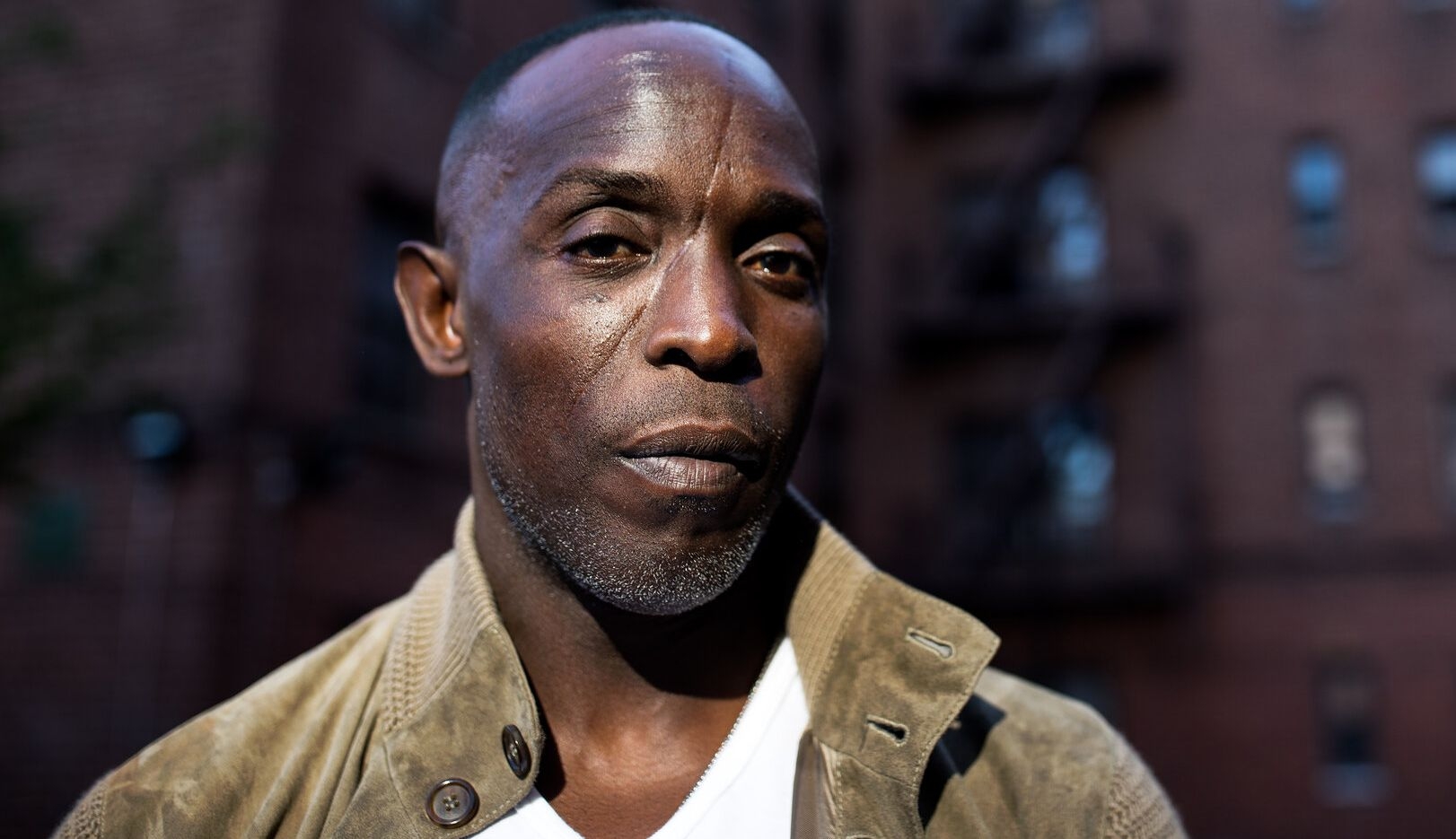 New York: Actor Michael K Williams, who as the rogue robber of drug dealers Omar Little on "The Wire" created one of the most popular characters in television in recent decades, died Monday.

His death was being investigated as a possible drug overdose, the NYPD said.

Little, a "stick-up boy" based on real figures from Baltimore, was probably the most beloved character among the devoted fans of "The Wire," the HBO show that ran from 2002 to 2008 and is re-watched constantly in streaming.

The Brooklyn-born Williams was also a ubiquitous character actor in other shows and films for more than two decades, including roles on the HBO series "Boardwalk Empire" and "Lovecraft Country," and in the films "12 Years a Slave" and "Assassin's Creed." As Little, he played a criminal with a strict moral code, known for taking advantage of a reputation for brutality that wasn't always real.

A cigarette in his mouth, he would whistle "The Farmer in the Dell" to ominously announce his arrival.

And he spoke many of the show's most memorable lines, including, "a man gotta have a code" and "all in the game yo, all in the game." The character also broke TV ground as an openly gay man whose sexuality wasn't central to his role.

Williams appeared in all five seasons of "The Wire" from 2002 to 2008, his character growing in prominence with each season. 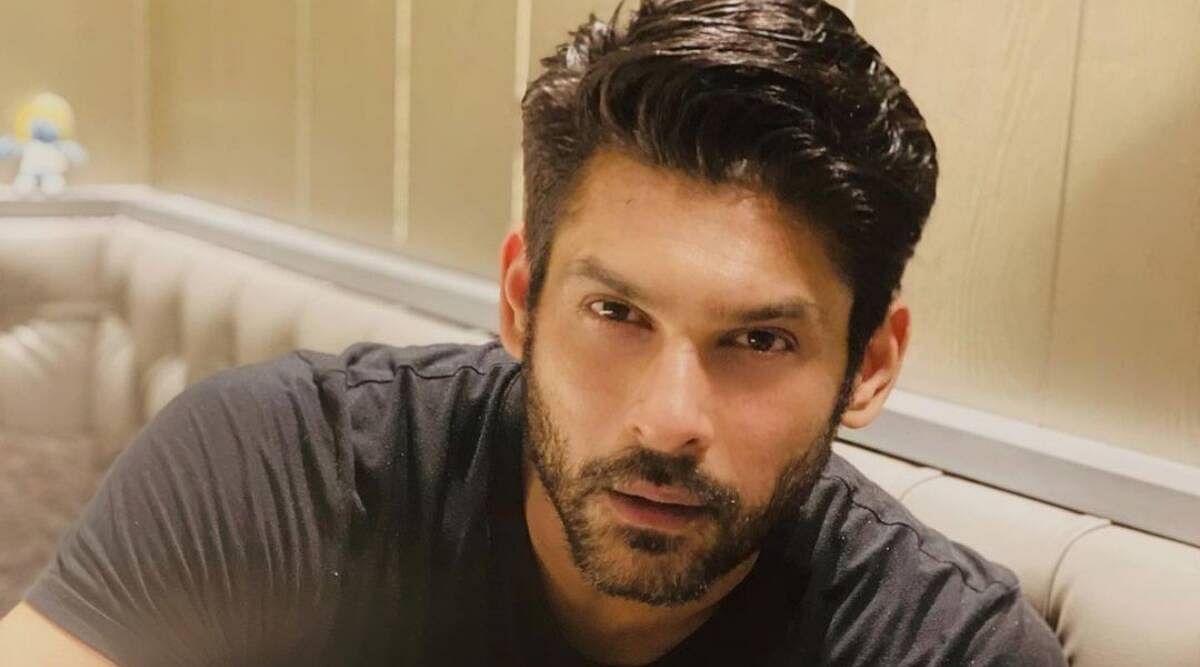