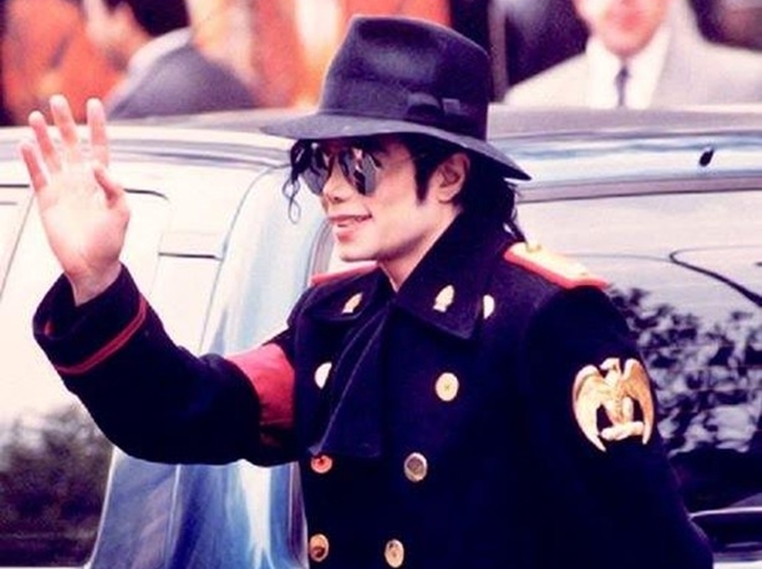 Washington D.C.: MTV has removed late pop icon Michael Jackson's name from its Video Vanguard Award which earlier had the singer's name in the prefix.

The news, however, wasn't announced by the network but became evident when a press release was sent out to announce rapper Missy Elliott as this year's Vanguard recipient which didn't had Jackson's name on the award, reported Page Six.

MTV's move came in the wake of the HBO's controversial documentary which focuses on some disturbing sexual-abuse allegations by former Jackson proteges Wade Robson and James Safechuck.

They both claim that Jackson maintained an intimate relationship with them.

Jackson himself was a recipient of the Vanguard Award in 1988, and later to honour the pop king, MTV renamed and added his name to the award in 1991.

Rihanna, Beyonce, Kanye West, Britney Spears, U2 and Jennifer Lopez are some of the stars bestowed with the award.

Elliott, while accepting the award at the event did mention Jackson during her acceptance speech.

"The Michael Jackson Video Vanguard Award means so much to me," she said. 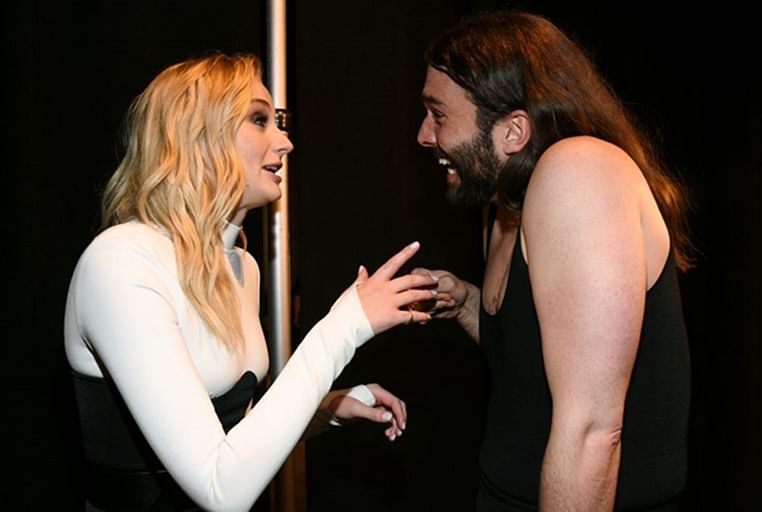