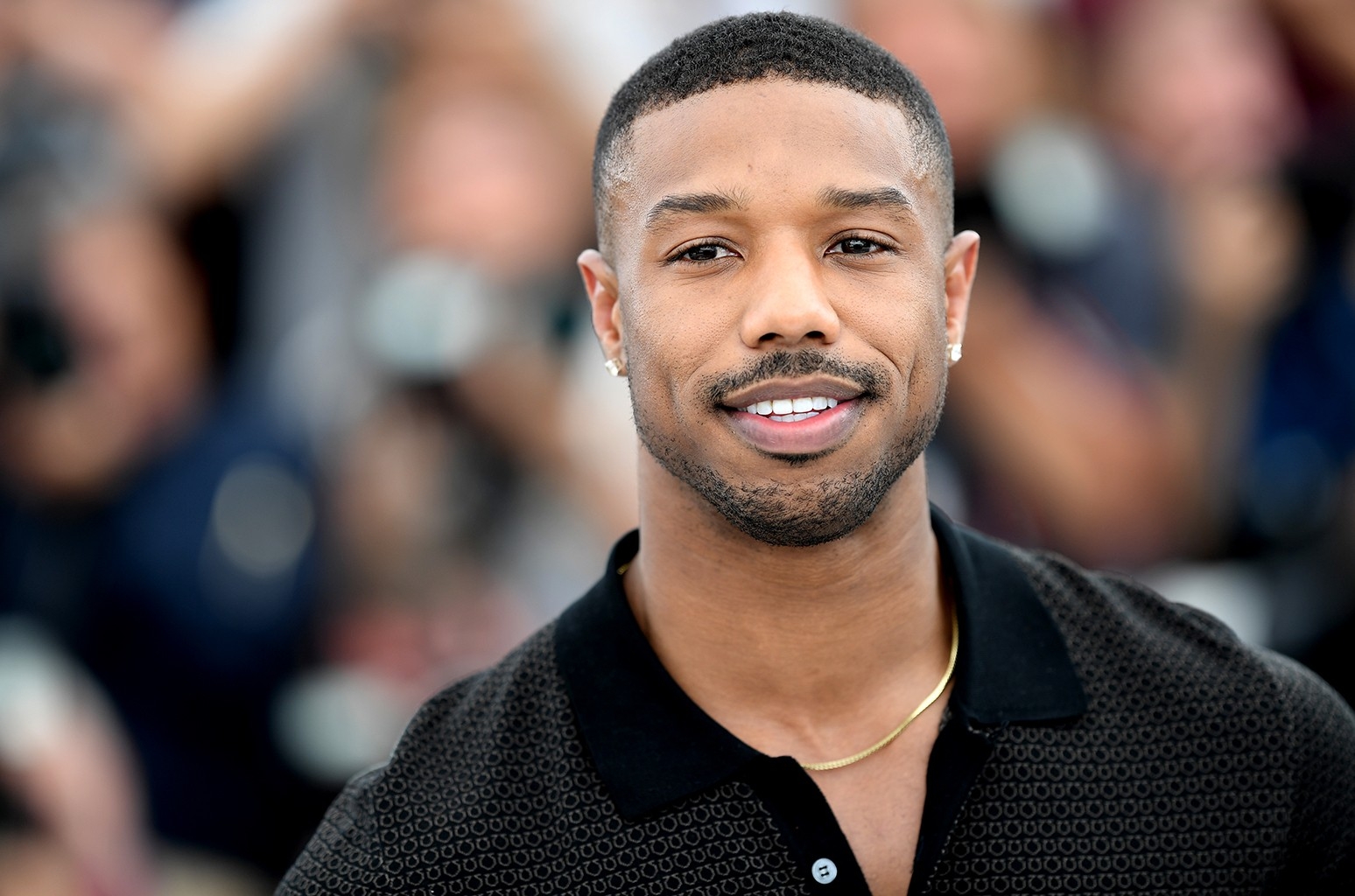 According to Collider, Jordan's Outlier Society production banner is working with streaming service and has hired a writer to work on the script.

The project is said to be based on the Val-Zod version of the iconic superhero character.

However, it is yet to be known whether the project is being developed as a film or a series.

As per the DC Comics, Val-Zod, who is also from Krypton, is from a different universe, but follows a similar origin story.

He is sent away from his homeworld to Earth after the death of his parents and becomes the second person to take up the mantle of Superman.

Jordan's Black Superman project is separate from the rebooted movie by Warner Bros which is expected to follow the Kal-El/Clark Kent version of the character.

The movie will feature a Black actor in the titular role.

This project has author Ta-Nehisi Coates attached as a writer and it will be produced by filmmaker JJ Abrams and his company Bad Robot.

Jordan most recently featured in Amazon Prime Video and Paramount Pictures' "Without Remorse".

The actor will next make his debut as a director with the third instalment of his highly-successful "Creed" franchise.