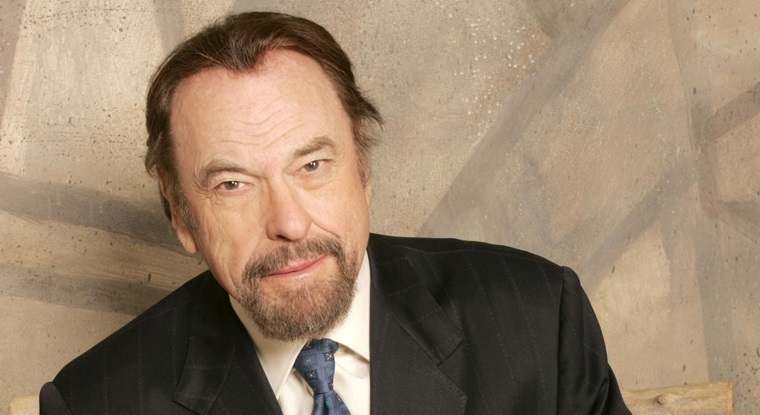 Los Angeles: The cause of veteran actor Rip Torn's death has been revealed.

Torn, best known for starring in "Men in Black" franchise, died in July this year at the age of 88.

According to a copy of his death certificate, obtained by TMZ, Torn died "due to" Alzheimer's dementia. 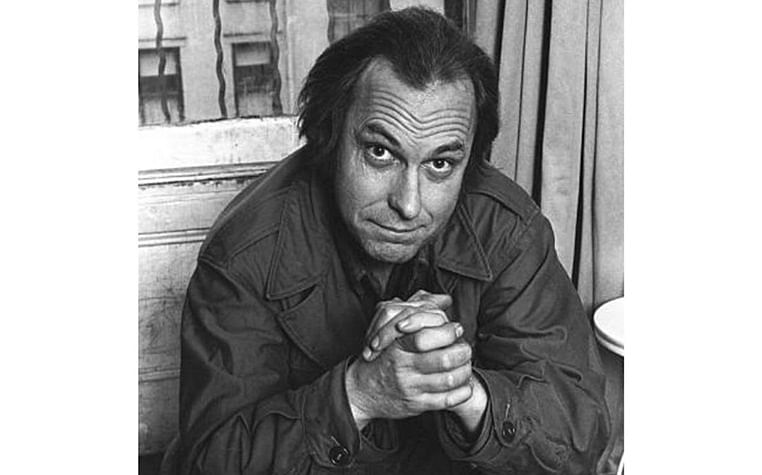 The documents showed that the actor had been fighting the progressive disease that affects a person's memory and mental functions for "years".

His body was buried in Poughkeepsie, New York, the certificate further stated.

Torn was known for his stage and screen presence that spanned a total of seven decades. He was best known for starring in critically-acclaimed features "Cross Creek" and "Sweet Bird of Youth".

He transitioned into comedy with his legendary role as the ethically challenged television producer in HBO's "The Larry Sanders Show," which scored him an Emmy. 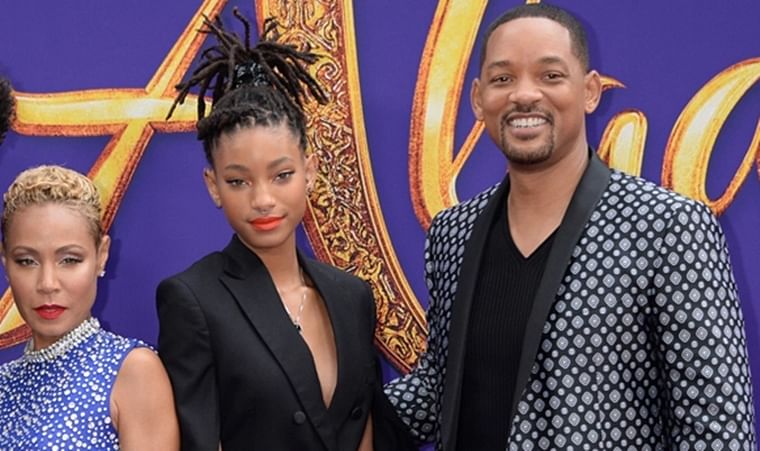 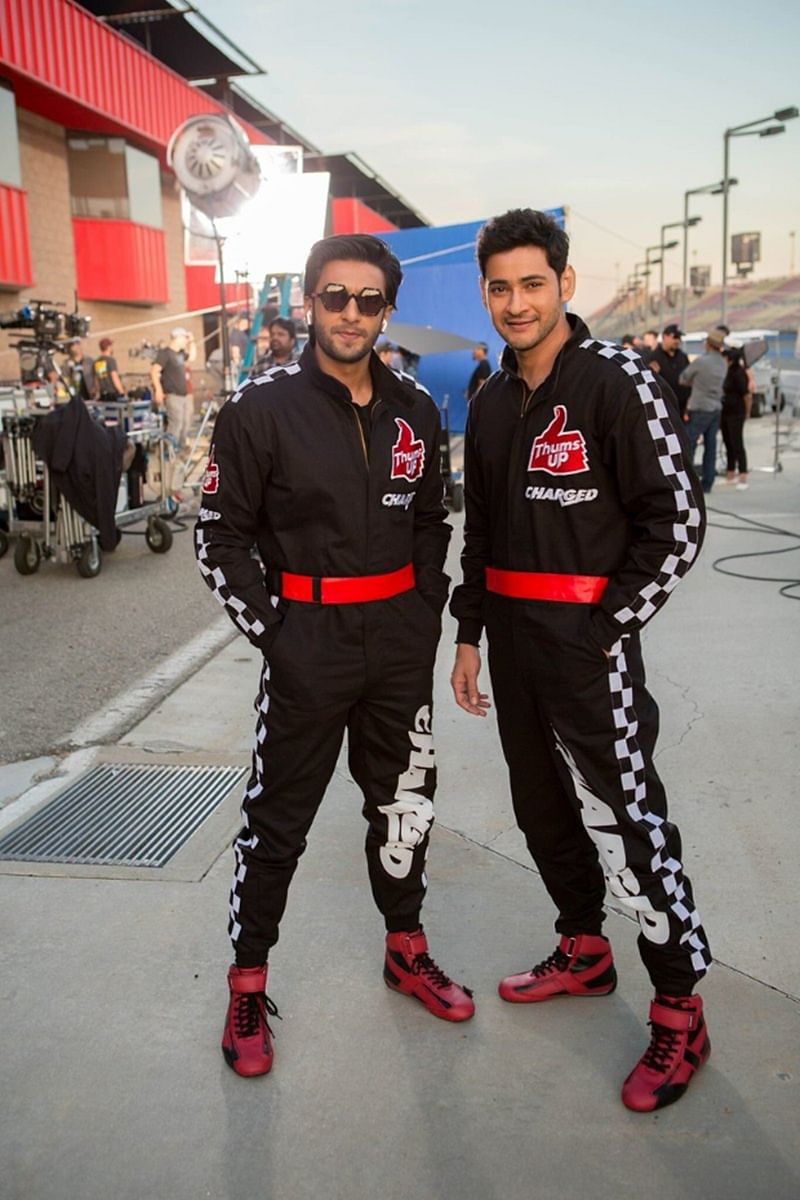 Ranveer Singh and Mahesh Babu are the new ‘MEN IN BLACK’; check pic