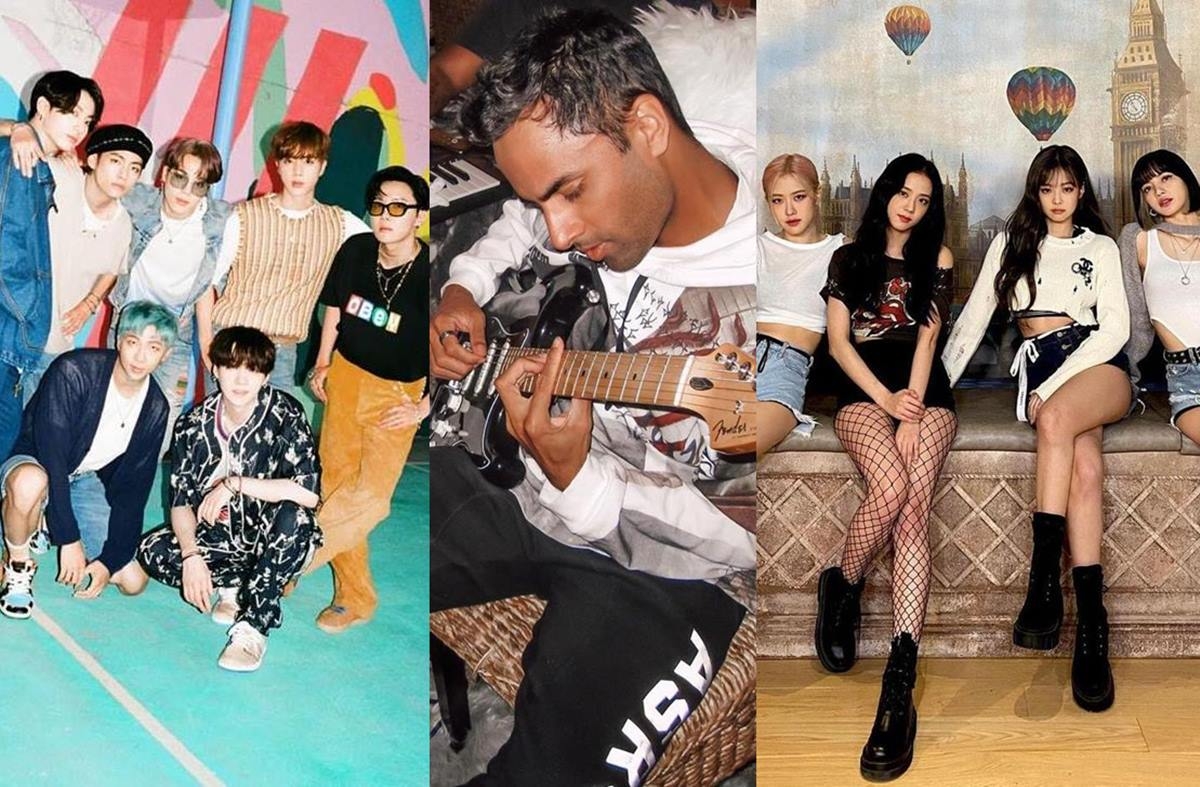 New Delhi: You may not be familiar with Tushar Apte, but if you are a new-age pop music addict chances are you have often grooved to his lyrics.

Tushar is an Australian songwriter and record producer of Indian-origin, who co-wrote "Home" for the K-pop super band BTS, and also worked with words to create Demi Lovato's "Sober" and Chris Brown's "Zero". He has also worked with the K-pop stars Blackpink, besides deejay Steve Aoki and Backstreet Boys.

Tushar tells you K-pop is a bit like Bollywood music. Asked what he thinks is the secret behind the global success of the Korean music genre, Tushar told IANS: "I think the way K-Pop labels market their acts and create dedicated global fan bases is second to none. The product is of an extremely high quality, from the music to the videos to the merchandise and live shows -- everything is just so entertaining, polished and well produced. I think K-pop is a bit like Bollywood music, in that it can feel like pure escapism, it's really fun and addictive pop music with great melodies and mostly always very positive messaging."

He had co-written "Home" for BTS and, remarking on the collaboration last year, he said: "BTS is obviously the biggest group in the world at the moment and I'm honoured to have had the opportunity (of working with them) on 'Home', and hope we can do more in the future." Asked what kind of a song would he like to write for them now, he shared: "I think BTS members are so versatile musically, but I'd love to do something for them that has a bit of nineties or early 2000s throwback pop sound to it."

Tushar, who also joined forces with Blackpink for their track "Love to hate me", is collaborating with more K-pop stars, but "can't say who yet. Hopefully the songs will be out soon".

Based in Los Angeles, Tushar has also worked with American music stars as Demi Lovato, Steve Aoki and Chris Brown. With so many collaborations, he finds it hard to pick a favourite.

"I have fond memories attached to all the bigger moments I've had so far. 'Zero' by Chris Brown was a song that changed my life, so I'm very attached to that whole experience in Toronto where we wrote it. Working on 'Sober' with Demi Lovato in a studio in the middle of the jungle in Bali was unforgettable, as was the day we did 'Love to hate me' for Blackpink where we laughed and had the best time. It was such an easy session and we were truly in flow that day," said Tushar.

He got a taste of nineties music too.

"I've been very fortunate to work with a few of the great artistes I grew up listening to in the nineties including Backstreet Boys. It was a super fun session I vocal produced, which would end up being a song called 'Let it be me' with Backstreet Boys and Steve Aoki," said Tushar.

"I also scored for a film with Babyface, which was an amazing experience. I have written a song with Michael Bolton that I hope will be out soon, which also was a cool nineties experience. I have met many others, which has sometimes been disappointing but has also made for interesting stories. Maybe one day I'll write about them," he added.

He has been in studios with music icons, but he doesn't get nervous about the fact anymore.

"I used to feel pretty nervous being in those rooms early on, but lately I'm more confident in my own role as producer. The way I see it now is when you enter the studio you are in my world. The goal is always to create a musical world that shines a light on anything that makes an artiste special," said Tushar.

Despite getting global fame, he hasn't ignored his Indian roots. He visited India last year.

"It was really a trip to meet people in the industry in India and just to see which artistes everyone's excited about in India. Definitely keen to return soon as possible to work with fresh talent over there -- there's so many great up and coming artistes across the country and I really think there will be a big global musical moment to come out of India very soon," said Tushar, who has worked with rapper-songwriter Raja Kumari.

When he is not busy working on songs for pop stars, he has "fun working on film and TV projects".

"The challenge is always writing music that serves the story. It's exercising a different part of the musical brain from when I'm making songs for pop artistes. It's a good break from the record side for me and I'm building a catalogue, so hopefully someday I can score a big Hollywood film," said Tushar, who has composed for TV shows including "The Bobby Brown Story".

"I am going to be working on some TV projects, one over here in the US and one based in Asia," he shared. 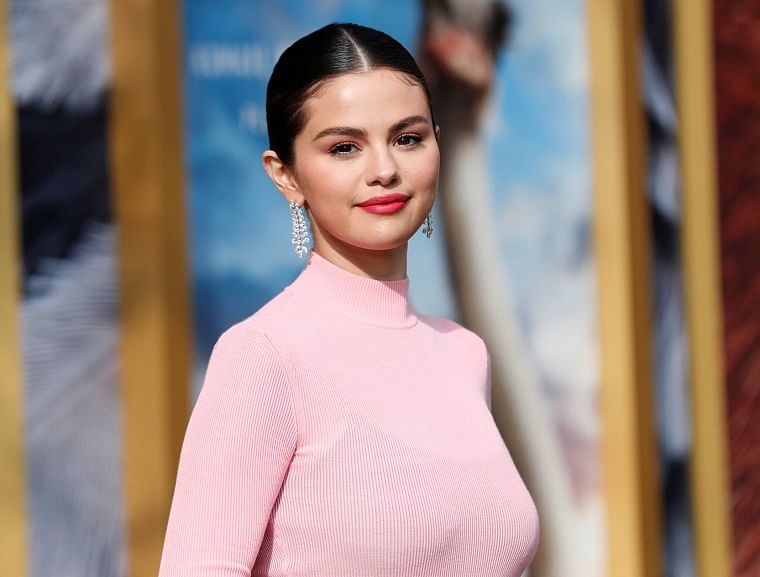