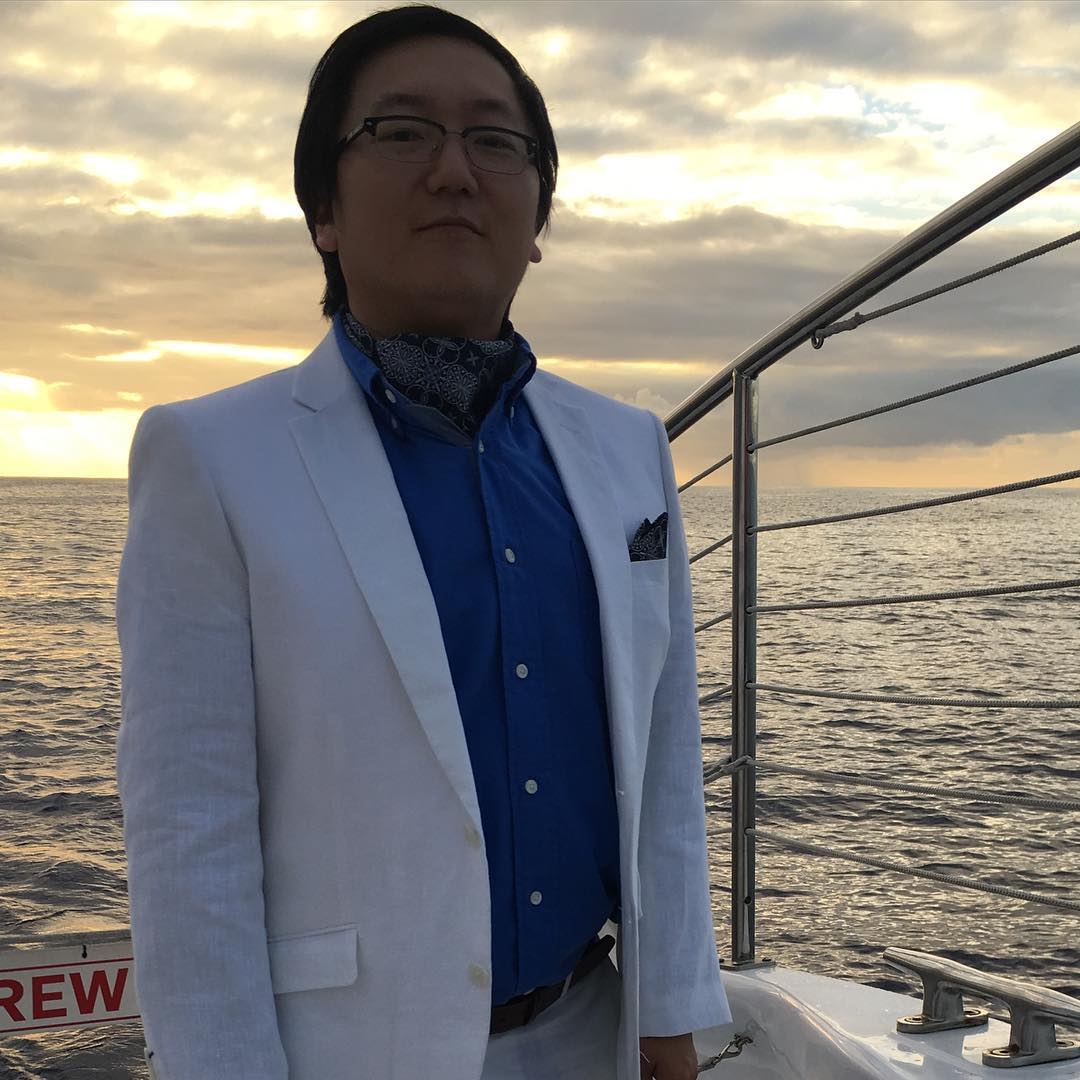 The film, based on Isaka Kotar's Japanese novel "Maria Beetle", will be directed by David Leitch.

Zak Olkewicz has penned the script.

Sony Pictures has been keeping plot details and character descriptions under wraps and no date has been set yet for the production start.

Leitch and Kelly McCormick are attached to produce the project through 87North, along with Antoine Fuqua.

Oka, known for shows such as "Heroes" and Hawaii Five-O". The Japanese actor most recently voice featured in "Spies in Disguise". 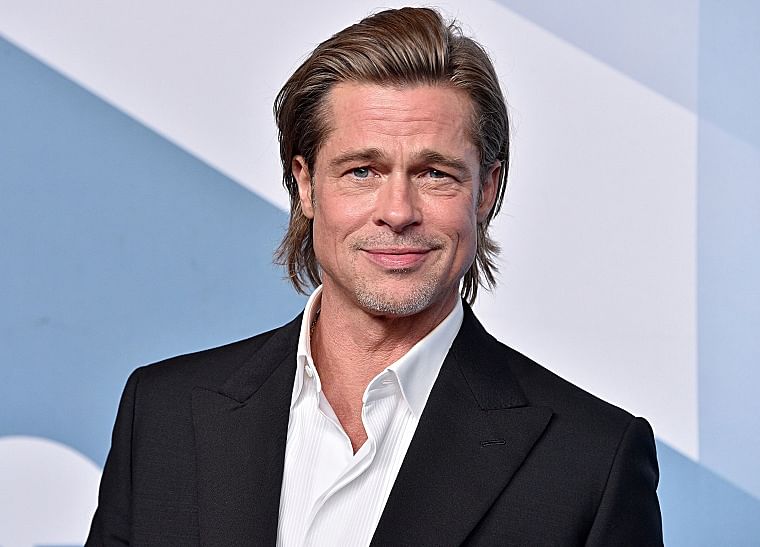