A clip from the show has resurfaced, where Carey is being pressured into confirming the rumours about her pregnancy.
PTI 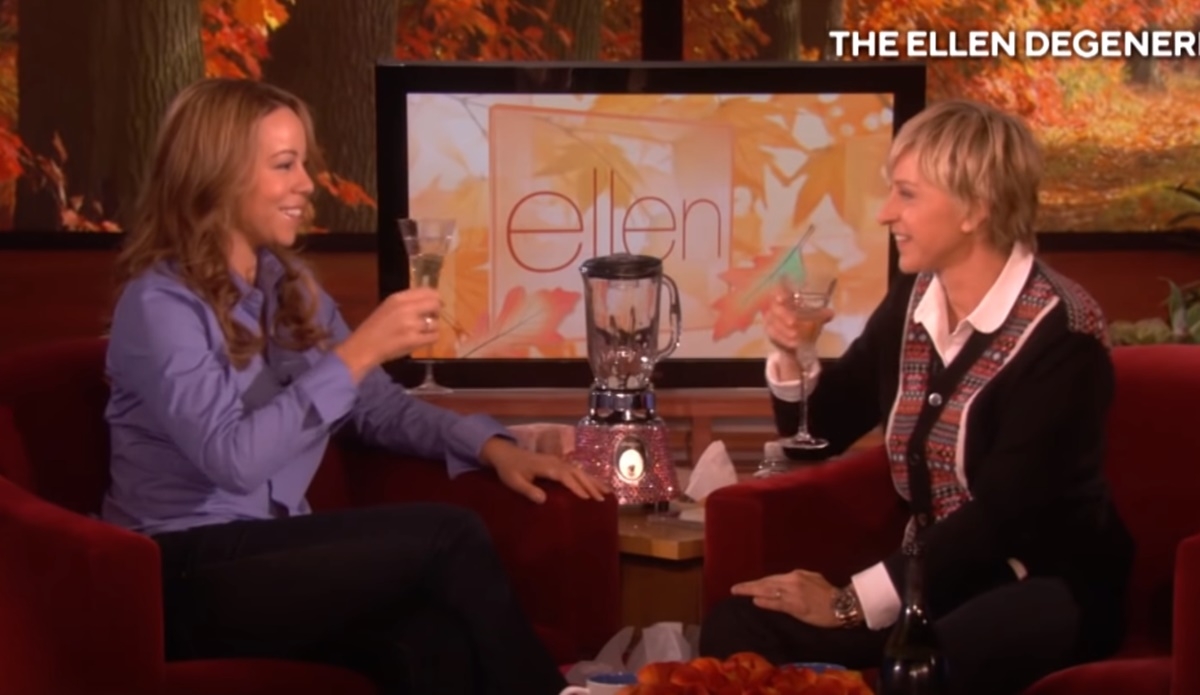 Los Angeles: Pop star Mariah Carey has revealed she felt "extremely uncomfortable" during her appearance on "The Ellen DeGeneres Show" in 2008 after the host insisted on her disclosing her pregnancy.

A clip from the show has resurfaced, where Carey is being pressured into confirming the rumours about her pregnancy.

"I was extremely uncomfortable with that moment is all I can say. And I really have had a hard time grappling with the aftermath," Carey told Vulture during a profile interview.

In the video, DeGeneres is seen asking the singer about the rumours but Carey appeared hesitant to talk about it. 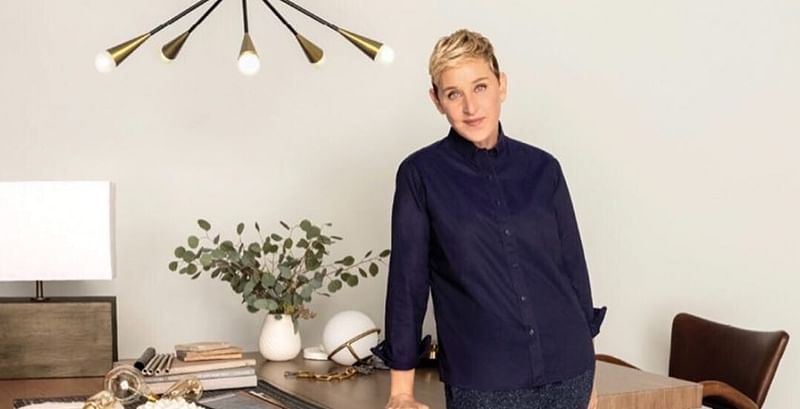 The host followed the question by presenting Carey with a glass of champagne, but when the singer does not drink, DeGeneres announced, "You're pregnant." Carey later suffered a miscarriage, which she only revealed years later when she announced she was pregnant again. She and then-husband, actor-host Nick Cannon welcomed twins, Moroccan and Monroe in 2011.

"I wasn't ready to tell anyone because I had had a miscarriage. I don't want to throw anyone that's already being thrown under any proverbial bus, but I didn't enjoy that moment," the singer said.

Carey added she wanted DeGeneres to have more "empathy" towards her during the segment.

DeGeneres has come under fire in recent months after dozens of current and former staffers spoke out about their time on the show.

A subsequent investigation into multiple accusations of workplace and sexual misconduct resulted in "The Ellen DeGeneres Show" removing three of its top producers and an apology from the host to the staff. 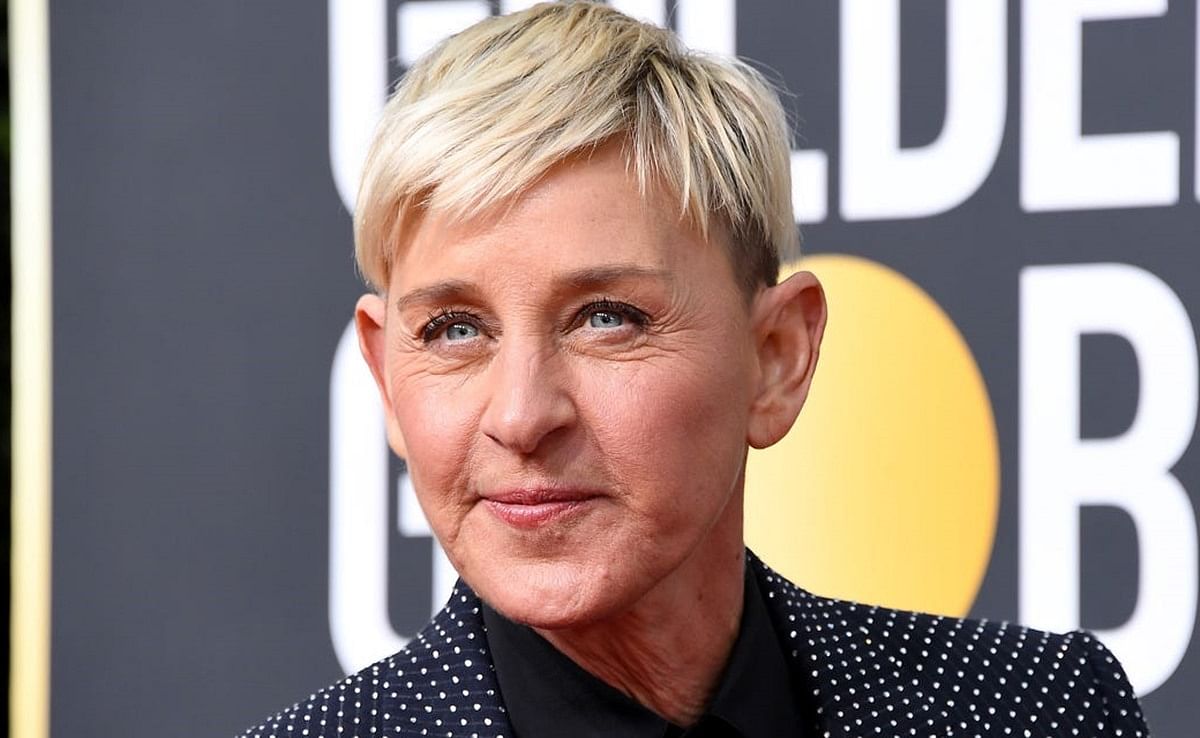 'I am sorry': Ellen DeGeneres apologises over toxic workplace allegations