Makers of 'Fantastic Beasts 3' reveal new title, film to release in April 2022 on THIS date 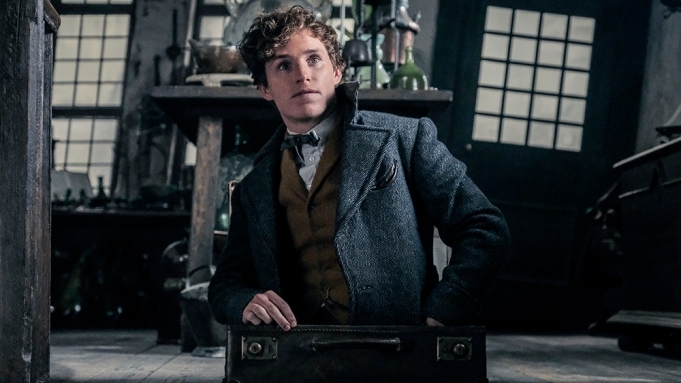 The upcoming third installment in the "Fantastic Beasts" series is titled "The Secrets of Dumbledore", Warner Bros announced as the studio moved up the theatrical release of the film by three months.

The movie, which was earlier scheduled to be released on July 15 next year, will now open on April 15, 2022.

The official logline of the film reads: "Professor Albus Dumbledore knows the powerful Dark wizard Gellert Grindelwald is moving to seize control of the wizarding world.

"Unable to stop him alone, he entrusts Magizoologist Newt Scamander to lead an intrepid team of wizards, witches and one brave Muggle baker on a dangerous mission, where they encounter old and new beasts and clash with Grindelwald's growing legion of followers. But with the stakes so high, how long can Dumbledore remain on the sidelines?" 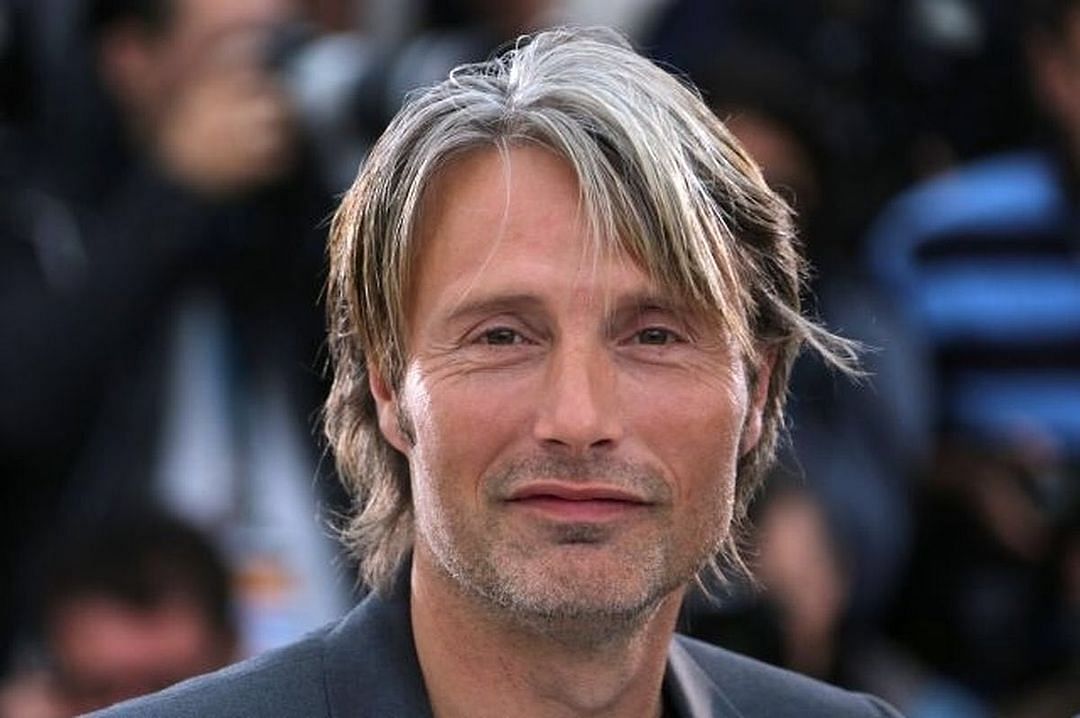 "Fantastic Beasts" is a prequel spin-off film franchise set in the Wizarding World as "Harry Potter", both created by JK Rowling.

The new film will see magizoologist Newt Scamander (Eddie Redmayne), who becomes a confidant of a young Albus Dumbledore, portrayed by Jude Law, amid the rise of the totalitarian Grindelwald.

Mads Mikkelsen will take up the role of Grindelwald after the departure of Johnny Depp from the series. Warner Bros asked him to step down as the dark lord Grindelwald, a role he played in the first two "Fantastic Beasts" films, following the news he lost his libel case against a British tabloid that published an article in 2018 alleging he was a "wife beater".

Steve Kloves, who worked on many of the original "Harry Potter" movies, is co-writing the script for the third "Fantastic Beasts" film with Rowling, who made headlines last year for her comments on the transgender people.