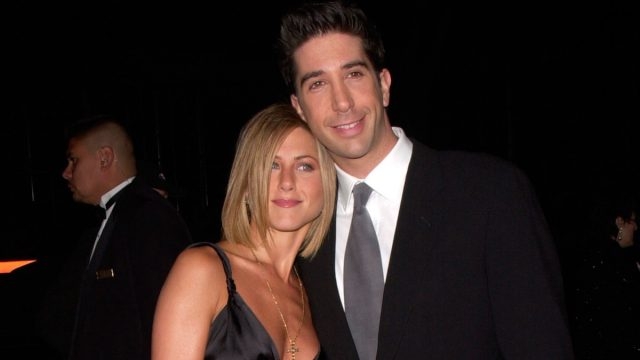 Friends alum Jennifer Aniston has finally opened up about the speculations going rounds about her speculative romantic relationship with former co-star David Schwimmer.

The Emmy winner in a recent interview to an outlet obtained by People magazine shared her reaction to the month-long rumours that she and her former 'Friends' co-star David were dating.

"That was bizarre. I could not believe that, actually. Like, really? That's my brother! But I understand it, though. It just shows you how hopeful people are for fantasies for dreams to come true," Jennifer shared.

For a quick recap, David revealed during the 'Friends' reunion special in May that he and Jennifer "were crushing hard on each other" at one point while shooting for the comedy series. 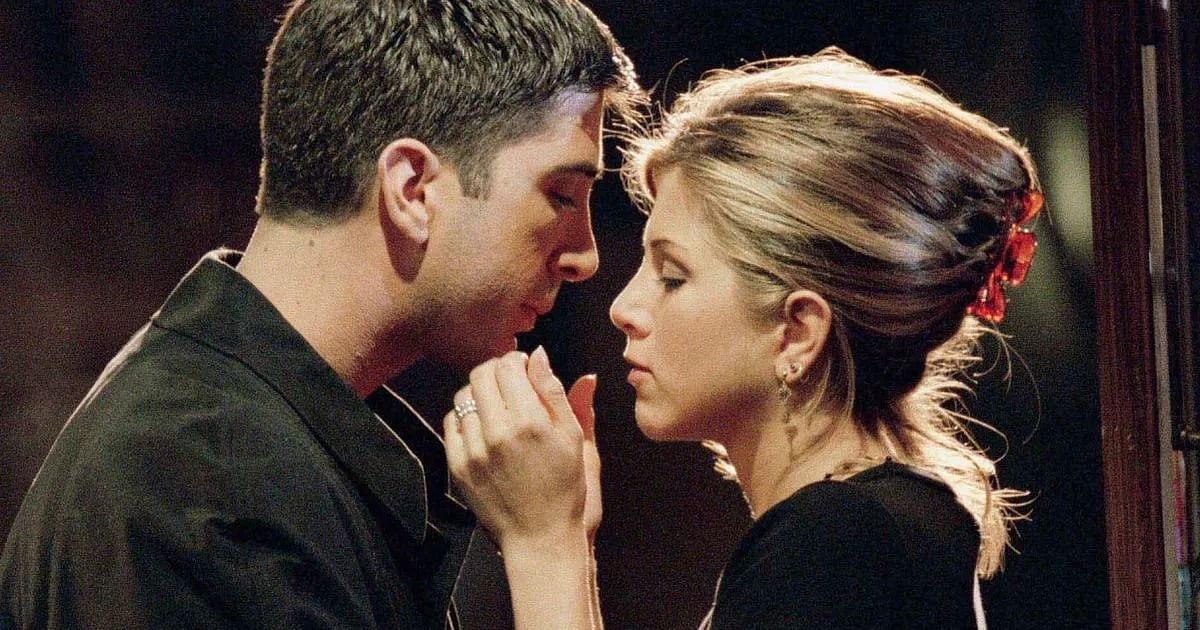 During the special, host James Corden asked the duo who played Ross Geller (David) and Rachel Green (Jennifer) if sparks ever flew in real life.

To this David revealed, "At some point, we were crushing hard on each other, but it was like two ships passing because one of us was always in a relationship and we never crossed that boundary. We respected that."

The 52-year old added that instead of acting on their feelings, they "channelled" everything into their famous characters.

According to People magazine, while chatting in a show with fellow former 'Friends' stars Courteney Cox and Lisa Kudrow in June, Jennifer stressed that she and David never acted on their feelings for one another. 'Friends Reunion': Jennifer Aniston, David Schwimmer reveal they were 'crushing hard on each other'...

"We were in relationships and it was always never the right time and it wouldn't have worked. The beauty of that was that whatever feelings we had we just literally channelled everything into Ross and Rachel and I think that's maybe why it resonated the way it did," she said at the time.

David was previously married to Zoe Buckman with whom he shares 10-year-old daughter Cleo from 2010 until they split in 2017.

On the other hand, Jennifer Aniston was married to Brad Pitt from 2000 to 2005 and later tied knots with Justin Theroux, whom she split from in 2018 after more than two years of marriage and almost seven years together. 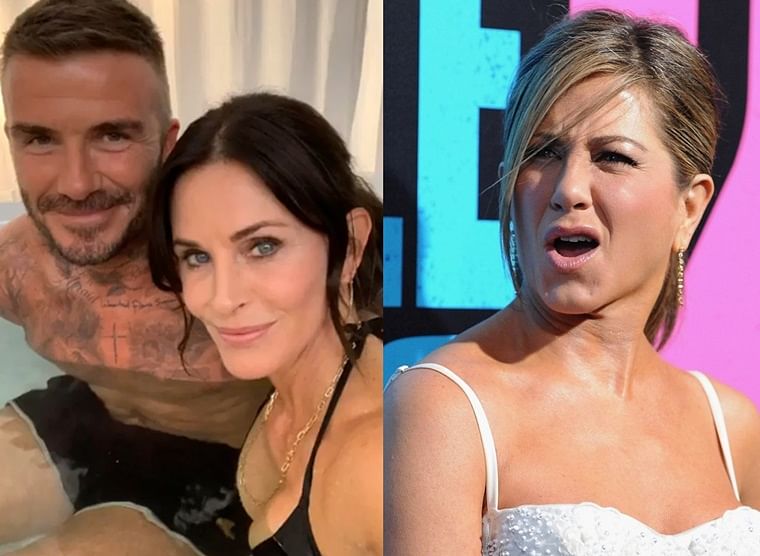