The primary shoot of the much-awaited "Black Panther" sequel has been underway in Atlanta since the end of June.
PTI 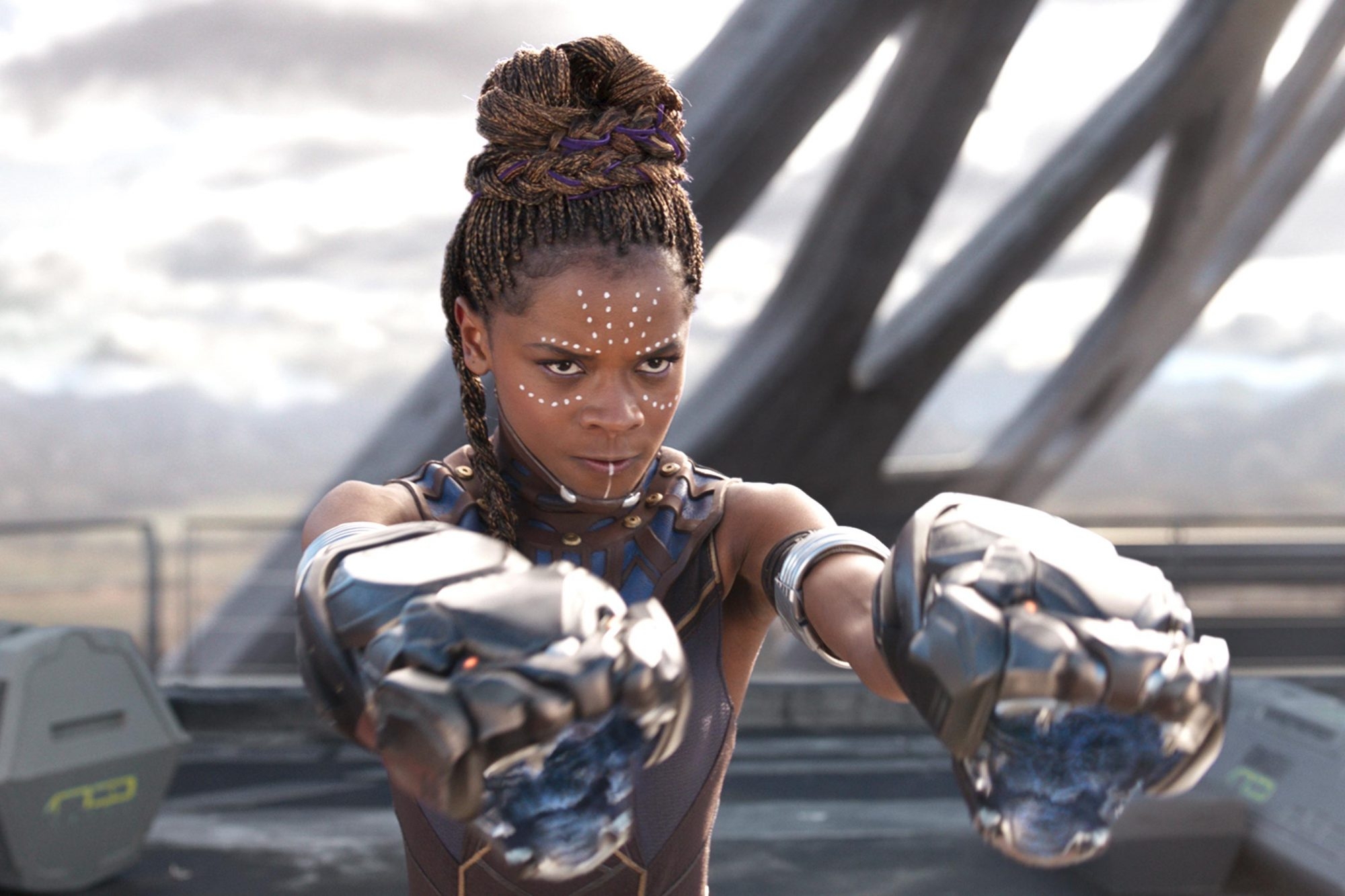 Actor Letitia Wright suffered minor injuries due to an incident with a stunt rig on the Boston set of Marvel Studios' "Black Panther: Wakanda Forever" and was admitted to a local hospital for treatment.

"Letitia Wright sustained minor injuries today while filming a stunt for Black Panther: Wakanda Forever. She is currently receiving care in a local hospital and is expected to be released soon," reported Deadline quoting a spokesperson for Marvel.

The 27-year-old star has since been discharged, sources told the publication on Wednesday.

The incident will not have an impact on the film's shooting schedule, they added. The primary shoot of the much-awaited "Black Panther" sequel has been underway in Atlanta since the end of June.

In the upcoming superhero film, Wright is reprising her role as the brilliant tech wiz and Wakanda princess Shuri.

"Wakanda Forever" is the sequel to the 2018 global hit "Black Panther", headlined by Hollywood star Chadwick Boseman who passed away on August 28, 2020 following a private, four year-long battle with colon cancer.