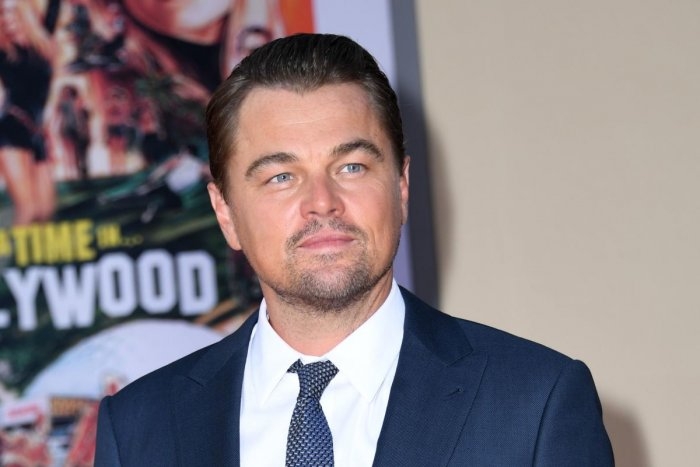 Oscar-winning actor Leonardo DiCaprio has recalled a moment when he was forced to perform a scary stunt in real life.

In a new interview, the actor revealed that he jumped into a frozen lake to rescue his dogs while filming his new movie 'Don't Look Up', reports aceshowbiz.com.

During Entertainment Weekly's 'Around the Table' interview, the 'Titanic' star was encouraged by his castmates to recount the story.

"The funniest thing was, Leo has these two rescue huskies that are just absolute tornadoes. Jonah would send me pictures of your ripped-apart couch," director Adam McKay began explaining, which prompted Jennifer Lawrence to say: "Tell the frozen lake story."

"Basically they both fell in a frozen lake," Jonah Hill chimed in. DiCaprio then shared: "And then I went in."

The actor portraying Jordan Belfort in 'The Wolf of Wall Street' continued, "(Living in California) I didn't understand what you do at a frozen lake."

Lawrence went on saying that "as soon as he pushed the one dog out of the pond the other one jumped in."

The actor further elaborated that eventually he and his huskies all ended up in the lake, with his dogs licking each other.

"The other one started licking the one that was drowning and then we all were in the frozen lake together," Leonardo told the viewers.

Jennifer then spilled that 'The Revenant' star got naked in the car to warm up his body.

"And I'm sure you guys are all wondering, I was too, he immediately got naked in the car," said 'The Hunger Games' actress. 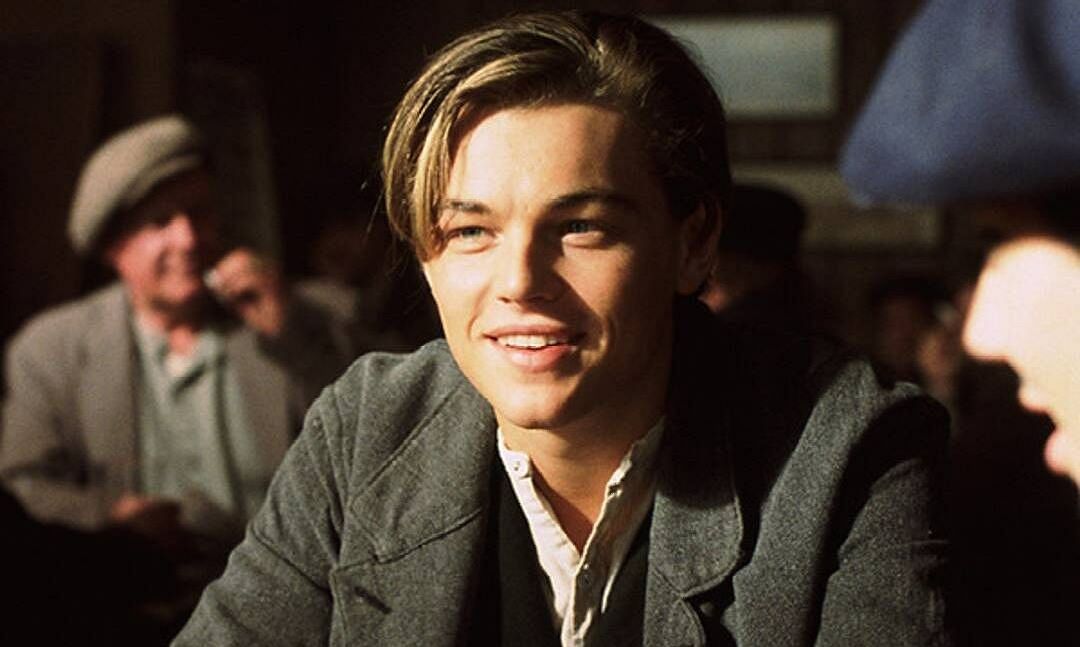 Leonardo DiCaprio Birthday Special: From 'Titanic' to 'Inception', here are some of his best...

Apparently, DiCaprio's lake incident was not the only mishap that happened during the filming of the science fiction comedy movie. On the set of the new project, Lawrence suffered a few costume malfunctions, which she had in front of Leonardo.

"In part of my research for the film, I spoke to a female astronomer," she told Vanity Fair in November about developing her character.

The actress added: "We kinda decided that Kate is the type to be fierce and 'notice me, hear me roar, rat-tat-tat' kind of lady."

Lawrence then shared that she had to wear a moody auburn wig and two nose rings that didn't exactly stay put, which ended up being a costuming nightmare. "And the nose rings...one just kind of hangs in, one is a magnet," the 'Red Sparrow' actress continued.

"And many, many times I accidentally inhaled said magnet and had to spit it out in front of Leonardo DiCaprio." 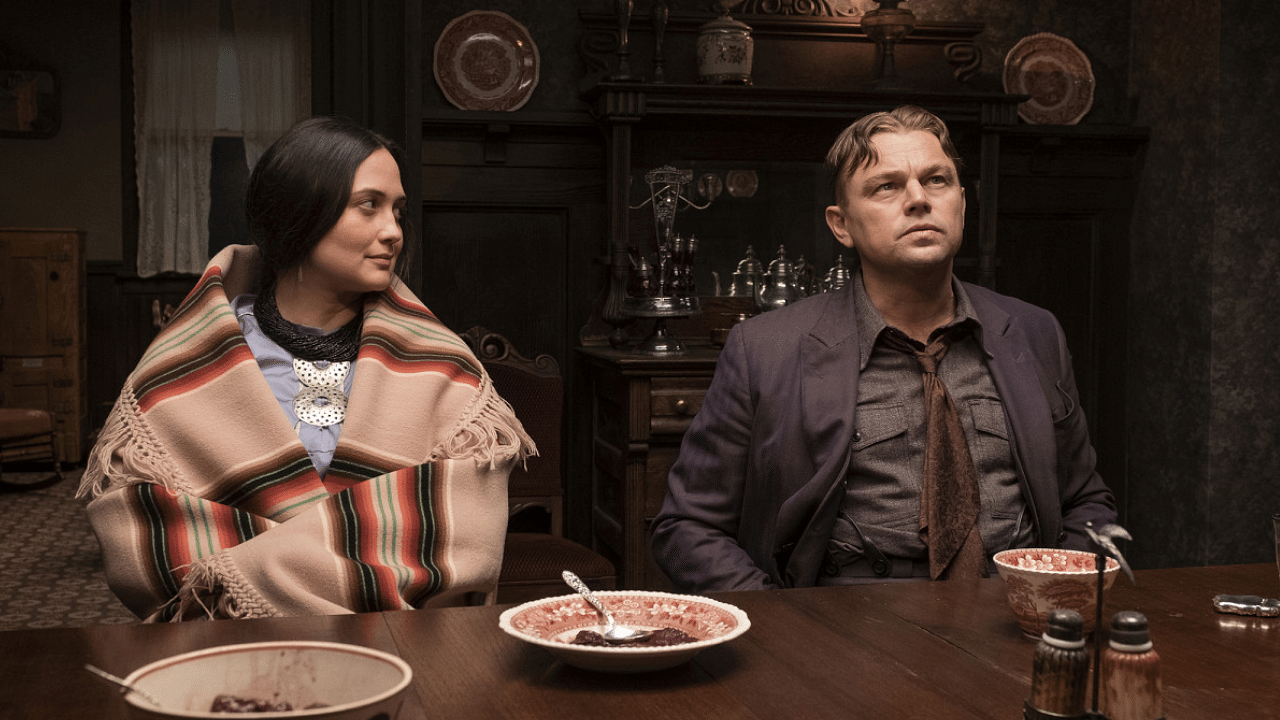