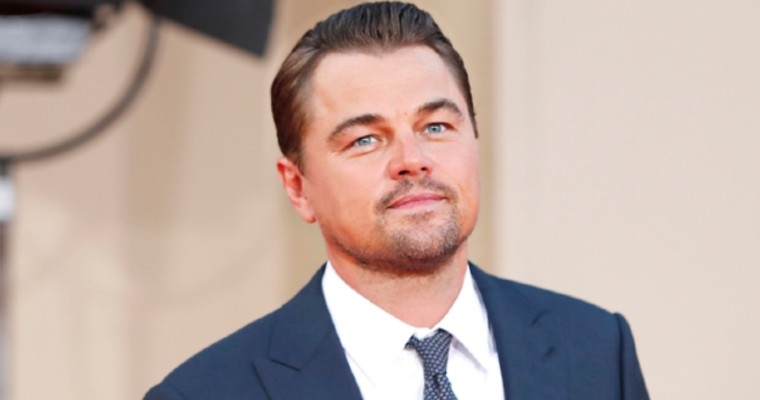 Leo took to his social media handle sharing a series of pictures where people can be seen demanding immediate action by the government and citizens against air pollution. 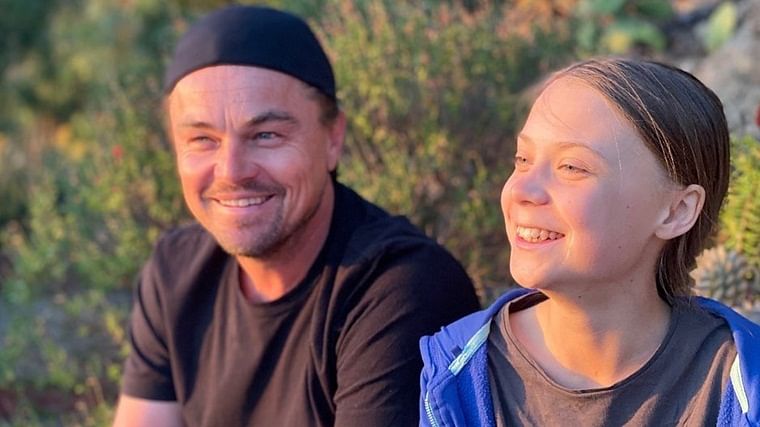 He informed "Over 1500 citizens gathered in at India Gate, in New Delhi, to demand immediate action on the cities hazardous pollution levels. ⁣ ⁣ According to the World Health Organisation, air pollution in India is estimated to kill about 1.5 million people every year; these statistics make air pollution the fifth-largest killer in India." ⁣ ⁣

Adding further he said "People of all ages joined the demonstration, which succeeded to directly trigger action for Indian citizens:

⁣ 1. The Indian Prime Ministers office set up a special panel to address the issue, within a few hours of the protest. The panel is due to report on the issue within 2 weeks.

⁣ 2. The Supreme Court of India asked the Central Government and respective state governments to fix the crop and waste burning issue of Delhi within a week. ⁣

3. The Center accepted that Green Fund will be used to combat toxic air pollution. ⁣

4. The Indian Prime Minister asked the Agriculture Ministry to distribute equipment urgently so that crop burning is no longer necessary. ⁣

Despite these promises, the air is still unsafe and activists will keep the pressure on until the air pollution reaches safe levels. ⁣The protest was organised by a collaboration of movements" 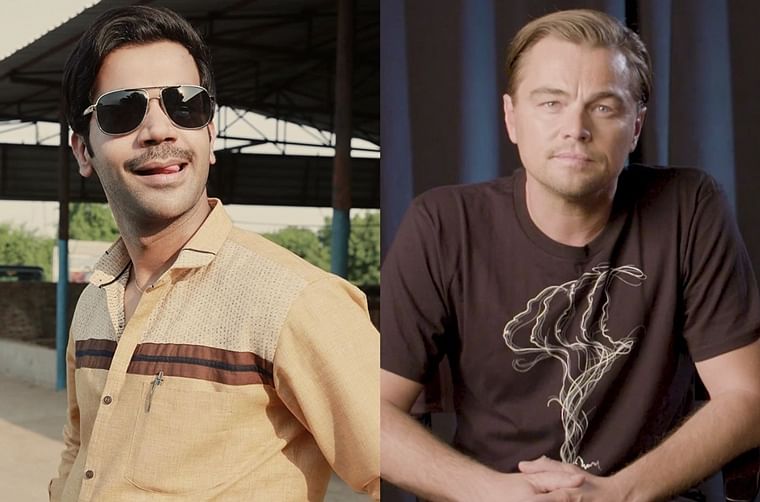 Few months back, he also showed his concern on the water crisis in Chennai.

Raising awareness time and again, Leo makes sure his voice reaches every single person on Earth, be it his social media or award winning speeches.

On work front, while he was last seen in Once Upon A Time In Hollywood alongside Brad Pitt, he is now gearing up for Richard Jewell, directed by Clint Eastwood. 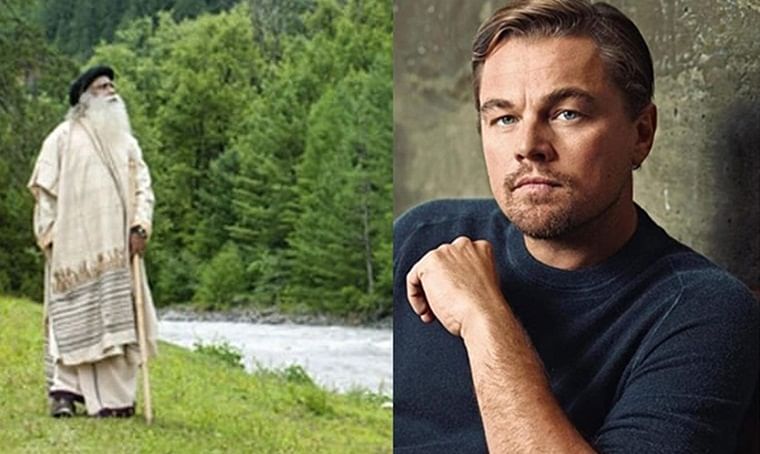 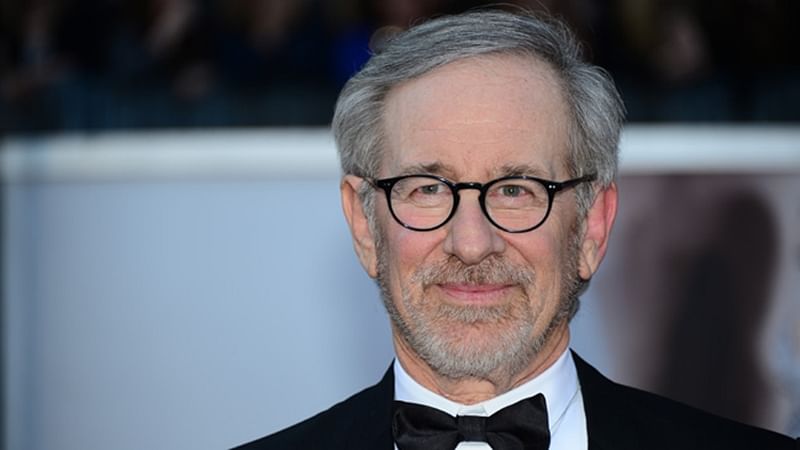