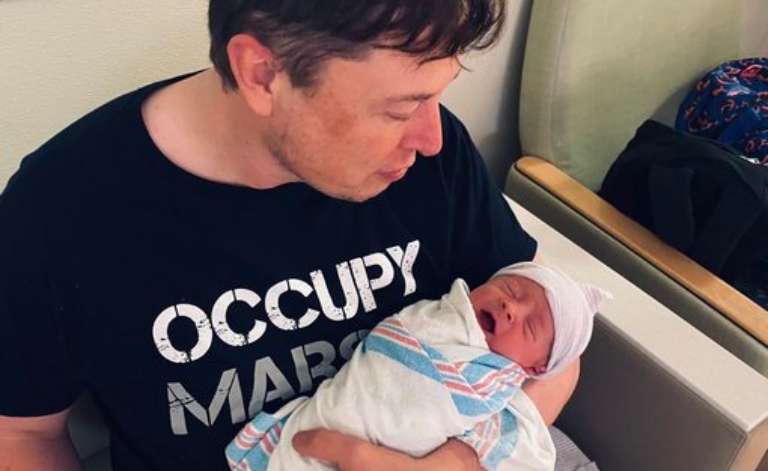 According to Fox News, the couple left fans stunned last month when they announced they chose to name their first child together X AE A-12. The unique moniker went viral, leading fans to question how it would be pronounced and if it was legal.

Thanks to the unveiling of the little one's birth certificate per TMZ, Grimes and Musk's name is officially on record in the state of California as X AE A-XII Musk.

Lately, the couple has kept fans updated about the status of their son's name with fans through social media.

Grimes, in late May, admitted that the couple made a change to their child's name, given that it reportedly wouldn't be accepted legally in the state of California because it included the number 12.

"X AE A-Xii," Grimes responded to a fan at the time, confirming that the number was replaced with roman numerals instead. 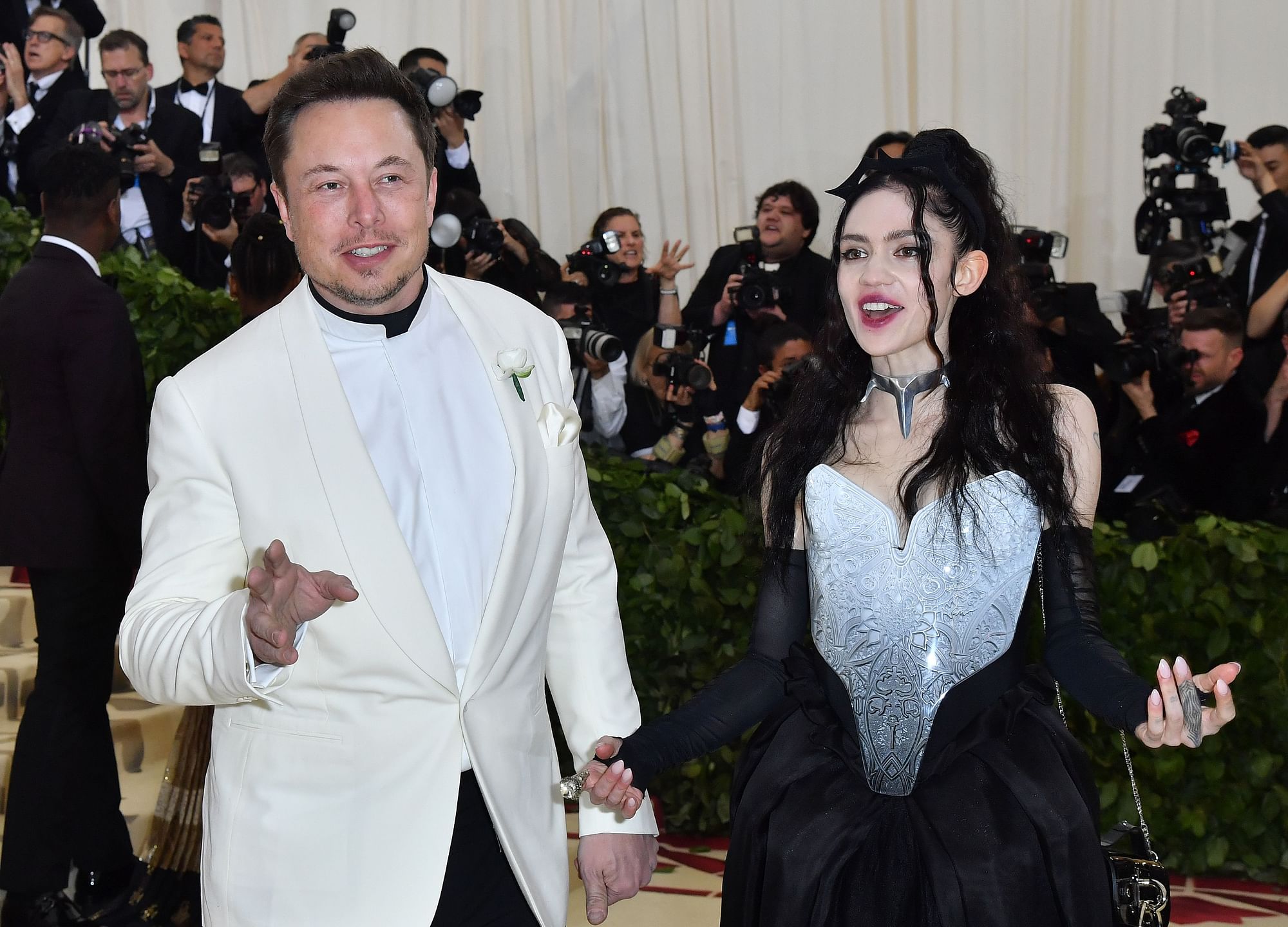 One of her followers responded, "Nice! Just removed the numbers to conform to California law." To which Grimes wrote, "Roman numerals. Looks better tbh." The 32-year-old singer also shared the name is pronounced "Ex - Eye." Also, in an interview with Bloomberg, the 'Oblivion' singer revealed she already has nicknamed their new bundle of joy 'Little X.' Previously, family law attorney David Glass told People magazine that while the original name was technically legal, California only accepts the use of the 26 letters in the English alphabet for baby names. 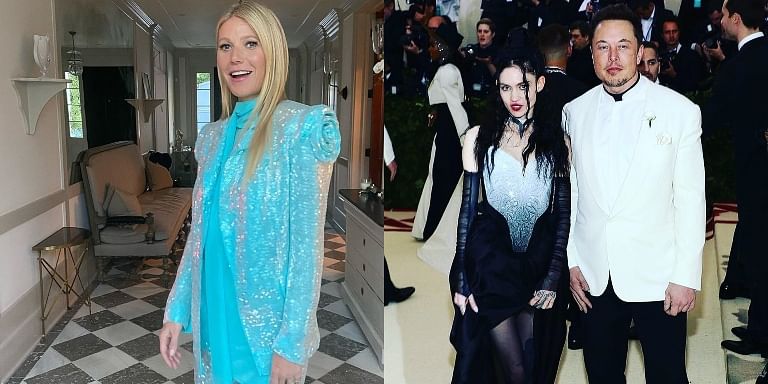 According to the outlet, the new mom previously took to Twitter and explained the X represents 'the unknown variable' and 'AE, my elven spelling of Ai (love &/or Artificial intelligence).' She also shared that part of the name is a tribute to the CIA's Lockheed A-12 reconnaissance plane, which has 'no weapons, no defenses, just speed. Great in battle, but non-violent.' As for the 'A,' it represents 'Archangel,' which is her 'favourite song' and the number '12' represented the Chinese zodiac sign of the rat.

On May 4, Grimes, whose birth name is Claire Boucher, and the Musk welcomed their son.

X is Grimes' first child while the 48-year-old tech entrepreneur reportedly has five sons from a previous marriage. 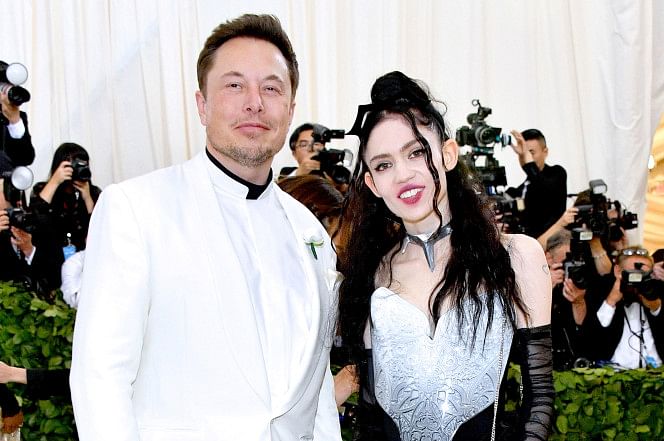