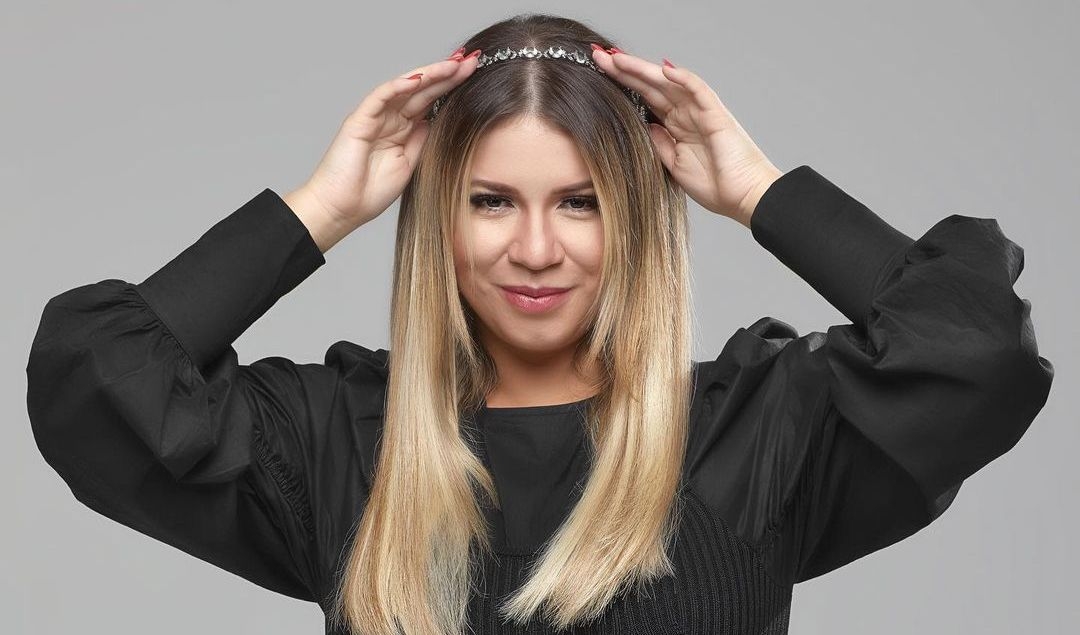 Washington [US]: Singer Marilia Mendonca has passed away in a plane crash.

The 26-year-old Brazilian singer was killed when the small plane she was travelling in crashed in Minas Gerais state, reported Deadline.

Four other people were also killed in the unfortunate incident.

As per the publication, Mendonca was travelling to a concert at the time of the crash.

On Friday, Mendonca even posted a video on her Instagram account showing her walking toward the plane, guitar case in hand.

The demise of Mendonca has left everyone in shock. Prominent Brazilians, including football star Neymar, came forward to pay their condolences.

"Me recuso acreditar, me recuso (I refuse to believe, I refuse)," he tweeted.

Her album 'Em Todos os Cantos' won the 2019 Latin Grammy for best sertanejo album. She was nominated for the same award this year for her album 'Patroas'.