The 24-year-old Kylie Cosmetics mogul is the second person, after Cristiano Ronaldo (at 388 million) to reach such a high follower count
FPJ Web Desk 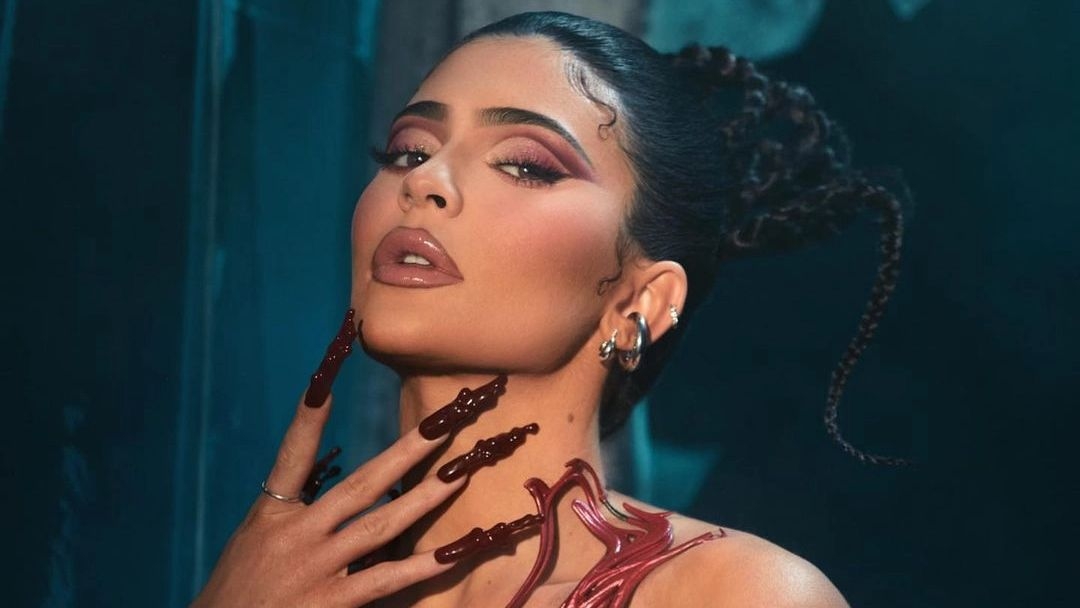 Kylie Jenner has become the first woman in the world to reach 300 million followers on Instagram. Despite keeping a quiet presence on the photos and videos sharing platform, for the past few months, Kylie is the first woman to reach the Instagram milestone.

The 24-year-old Kylie Cosmetics mogul is only the second person, after soccer pro Cristiano Ronaldo (at 388 million) to reach such a high follower count.

Instagram's official account takes the helm as the most-followed on the platform with 460 million.

On the other hand, Kylie follows 80 accounts on Instagram.

According to media reports, previously, Ariana Grande took the top spot as the most-followed woman on Instagram. In February 2019, Grande had racked up 146.5 million followers, beating out Selena Gomez, who had earned the most-followed spot before the 'Positions' pop star.

She reportedly took some time away from social media after 10 people died at Scott's Astroworld Festival show in Houston in November last year.

Jenner returned to Instagram on Christmas Eve with a throwback picture of her mother, Kris Jenner. Since then, Kylie has shared two other posts on the platform - both appear to be from her pregnancy photoshoots. 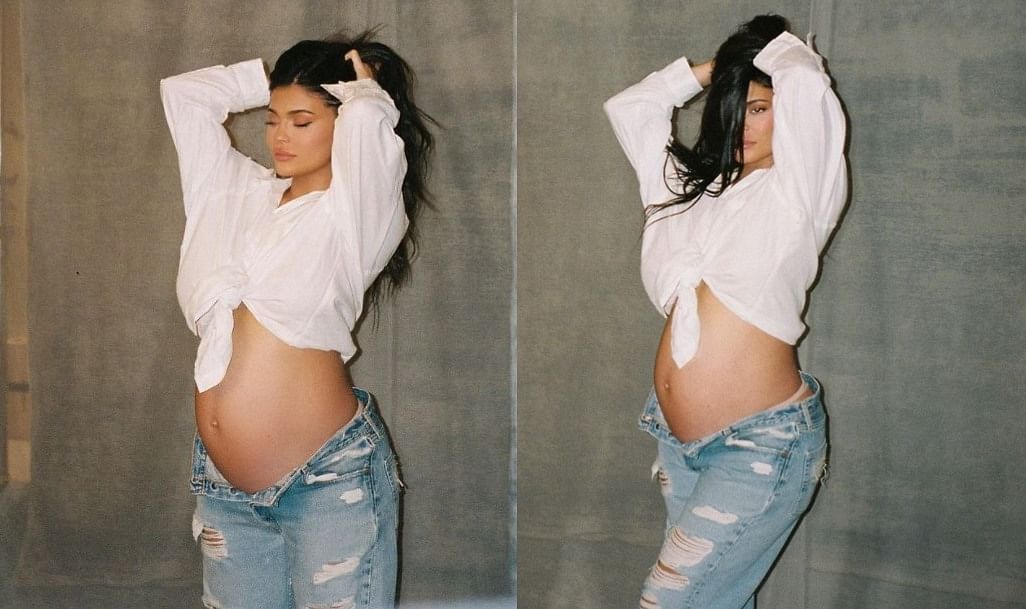