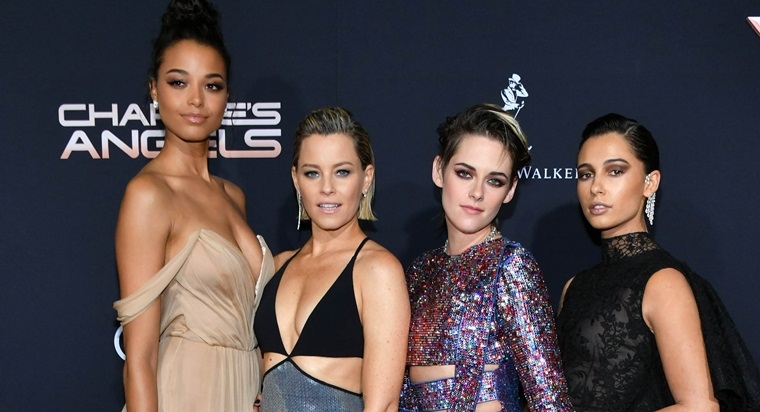 'Charlie's Angels' premiered at the Westwood Regency Theater in Los Angeles on Monday.

Kristen Stewart opted for a multi-coloured sequinned dress for the occasion. As for makeup, she chose her signature smoky eye and a nude lip. 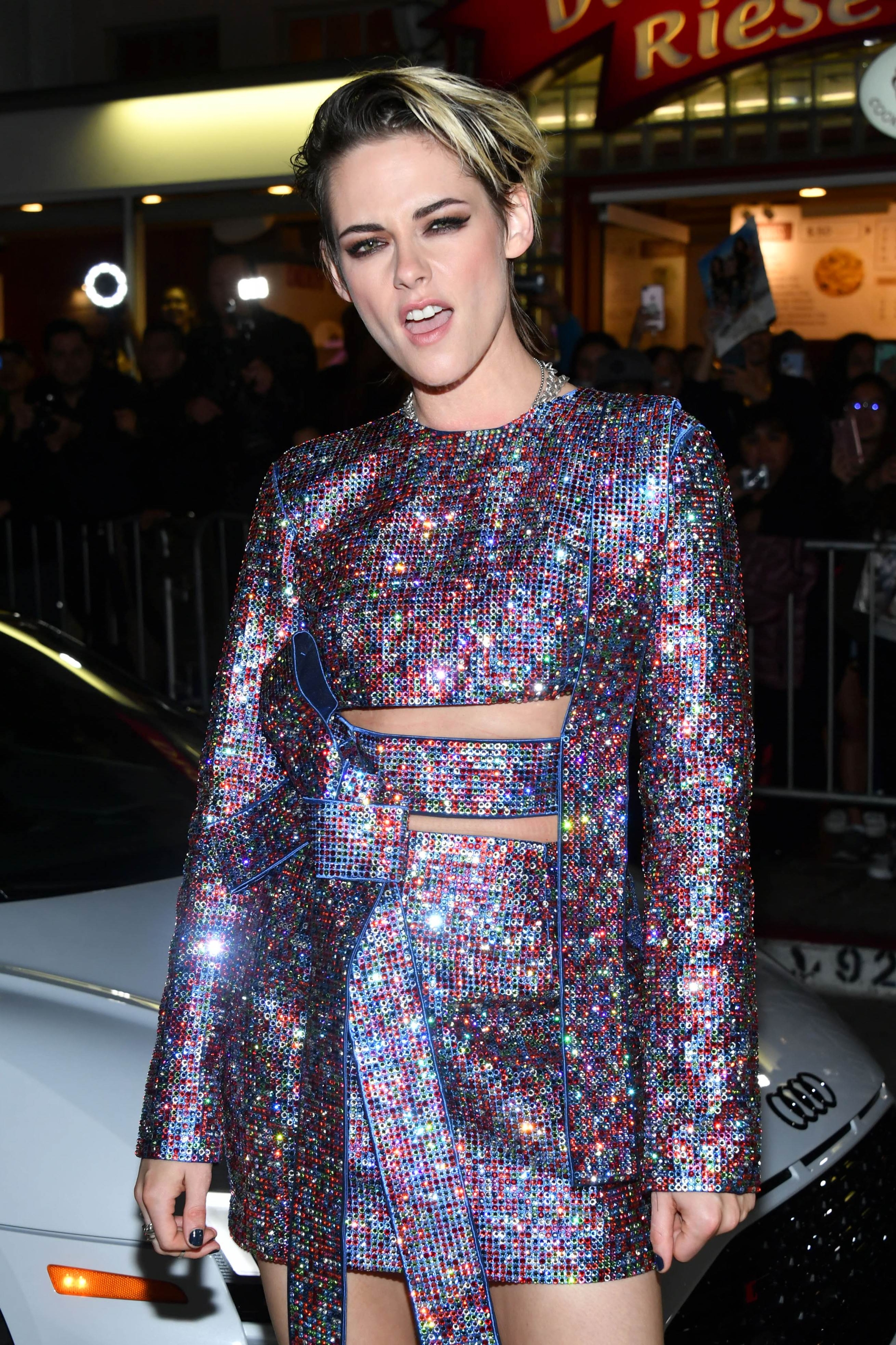 Naomi Scott, best known for her starring role as Princess Jasmine in Disney's live-action Aladdin, chose a cassic LBD. She added a pair of black leather boots to make the look edgy. 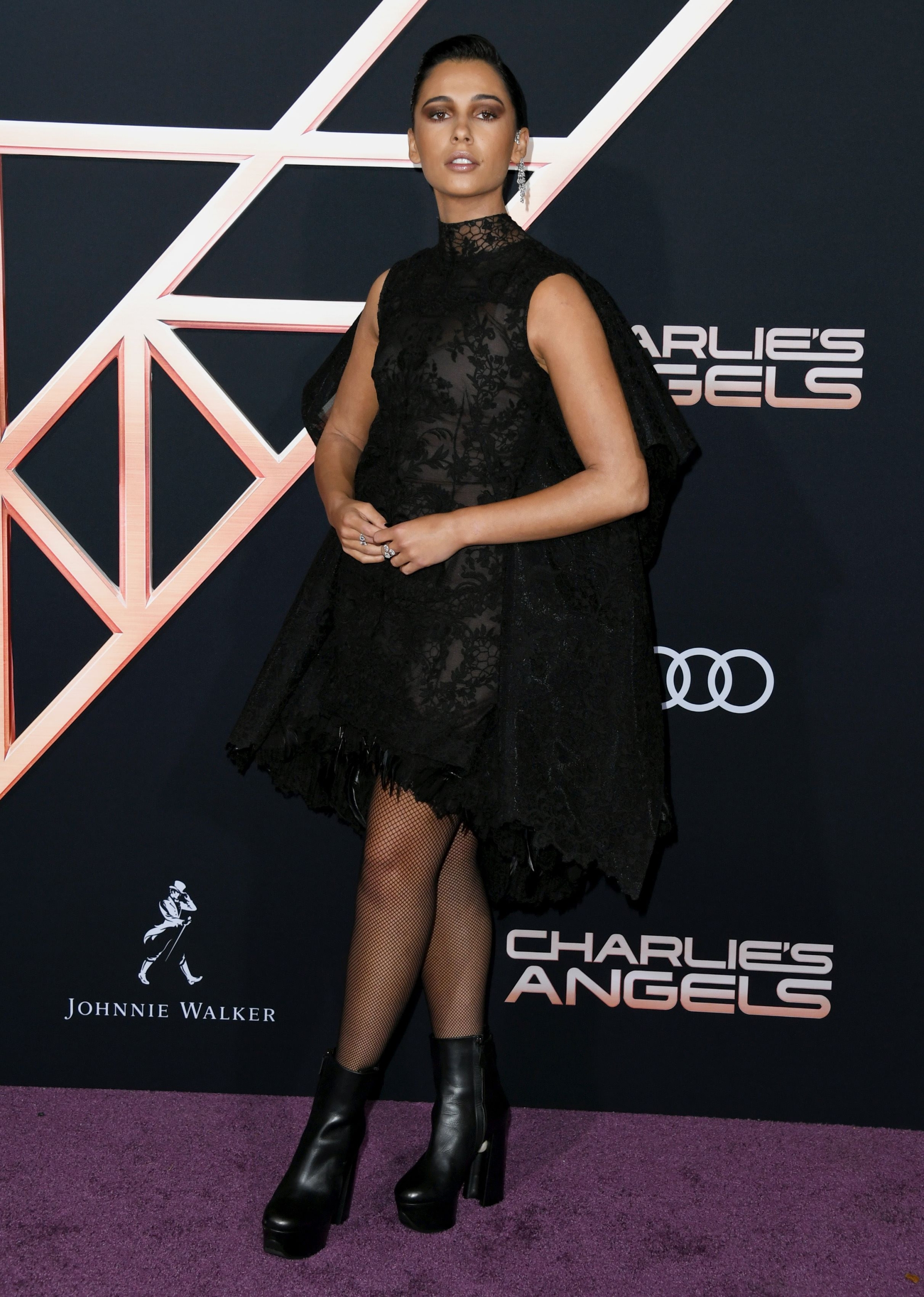 Ella Balinska, 23, chose a beige gown for the carpet. Balinska gave us major princess vibes with this flowy dress. 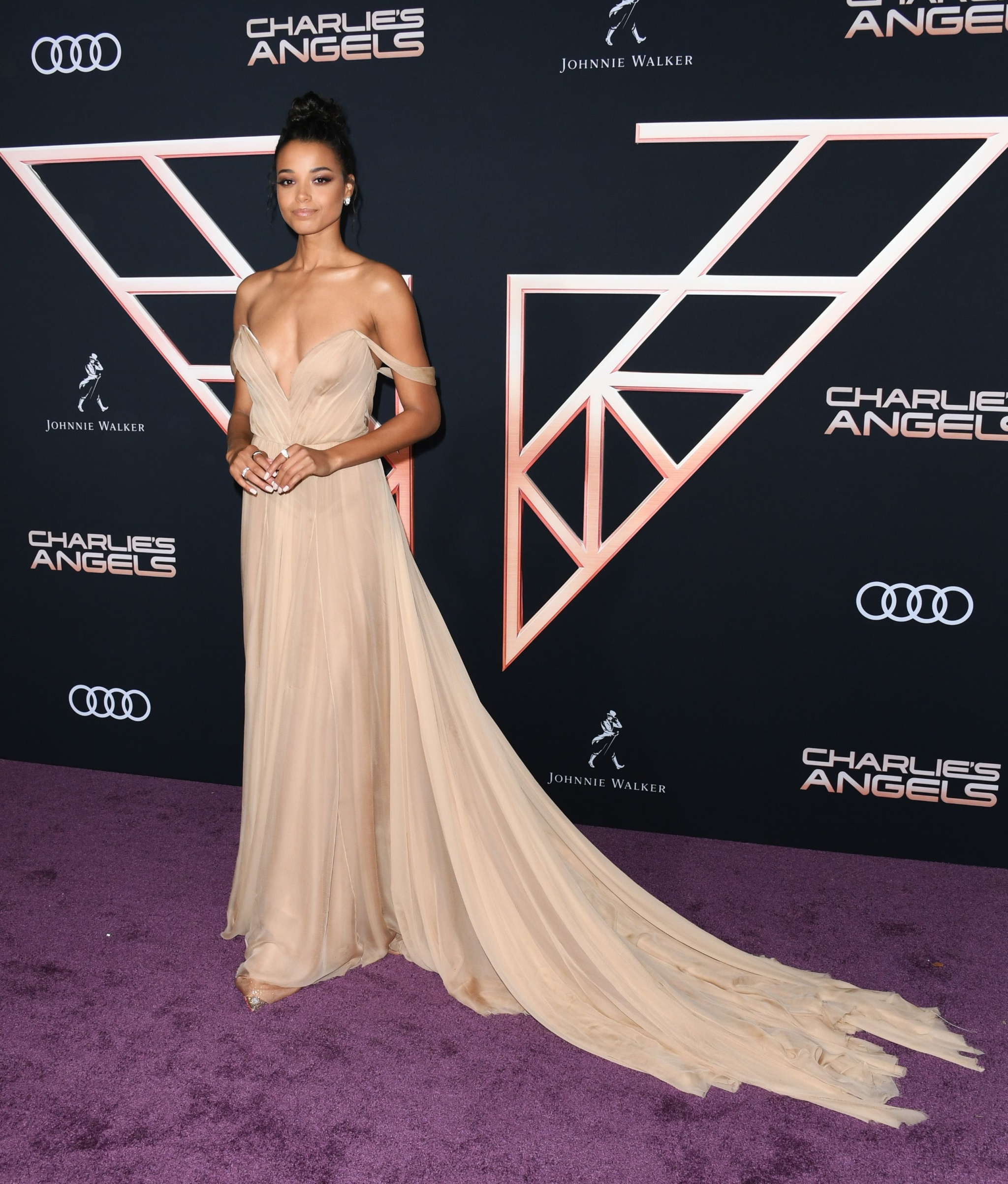 She tied her up in a bun and opted for a brown nude eye look and a nude lip. Also present at the premiere was the director of the film, Elizabeth Banks. She wore a balck and silver sequined dress to the show.

Banks is excited about her next directorial "Charlie's Angels", which she has also written, produced and has featured in. She is hoping that her take will serve as an inspiration to young women, just as the earlier versions inspired her. 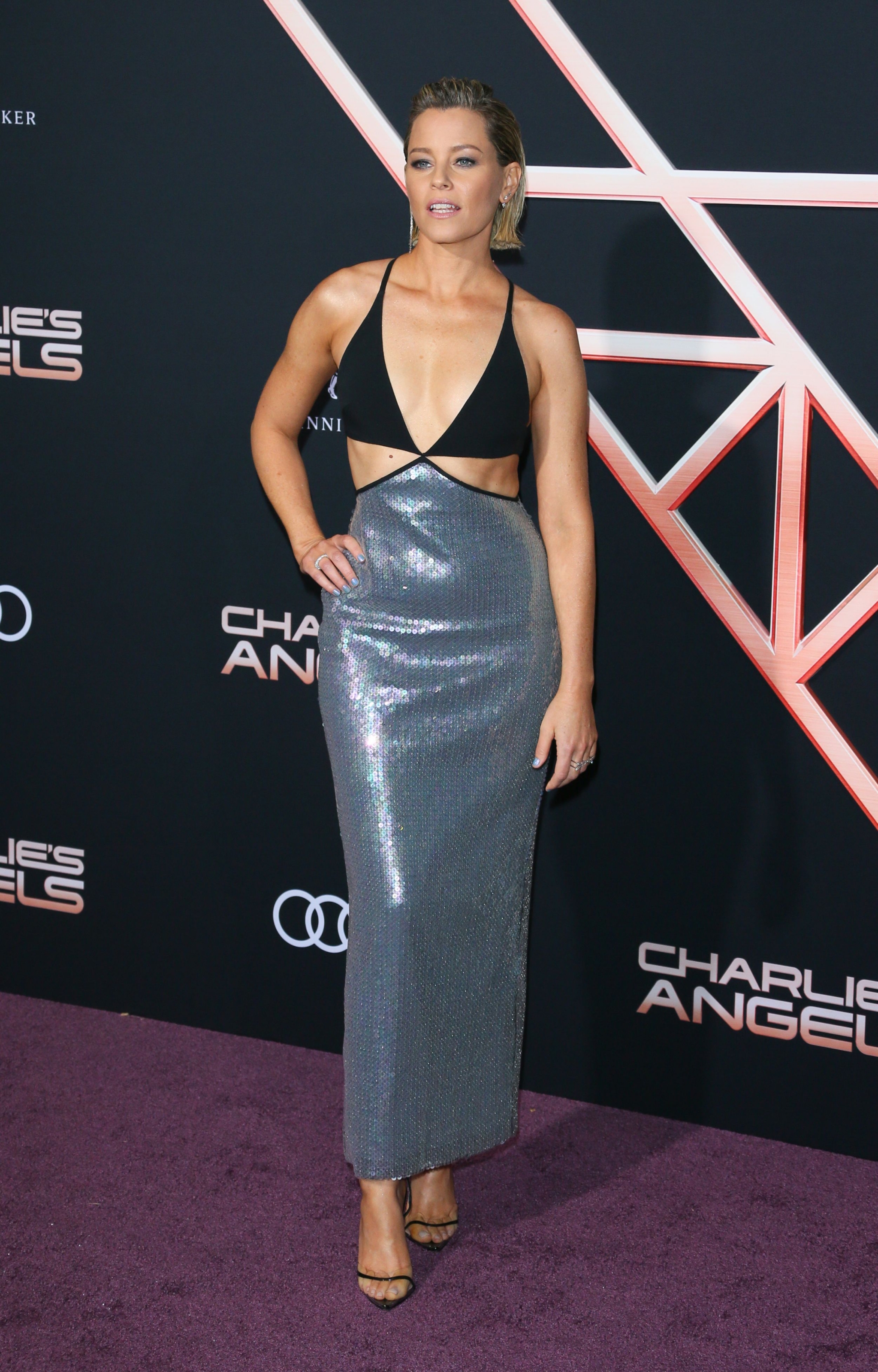 Here are some more pictures from the red carpet: 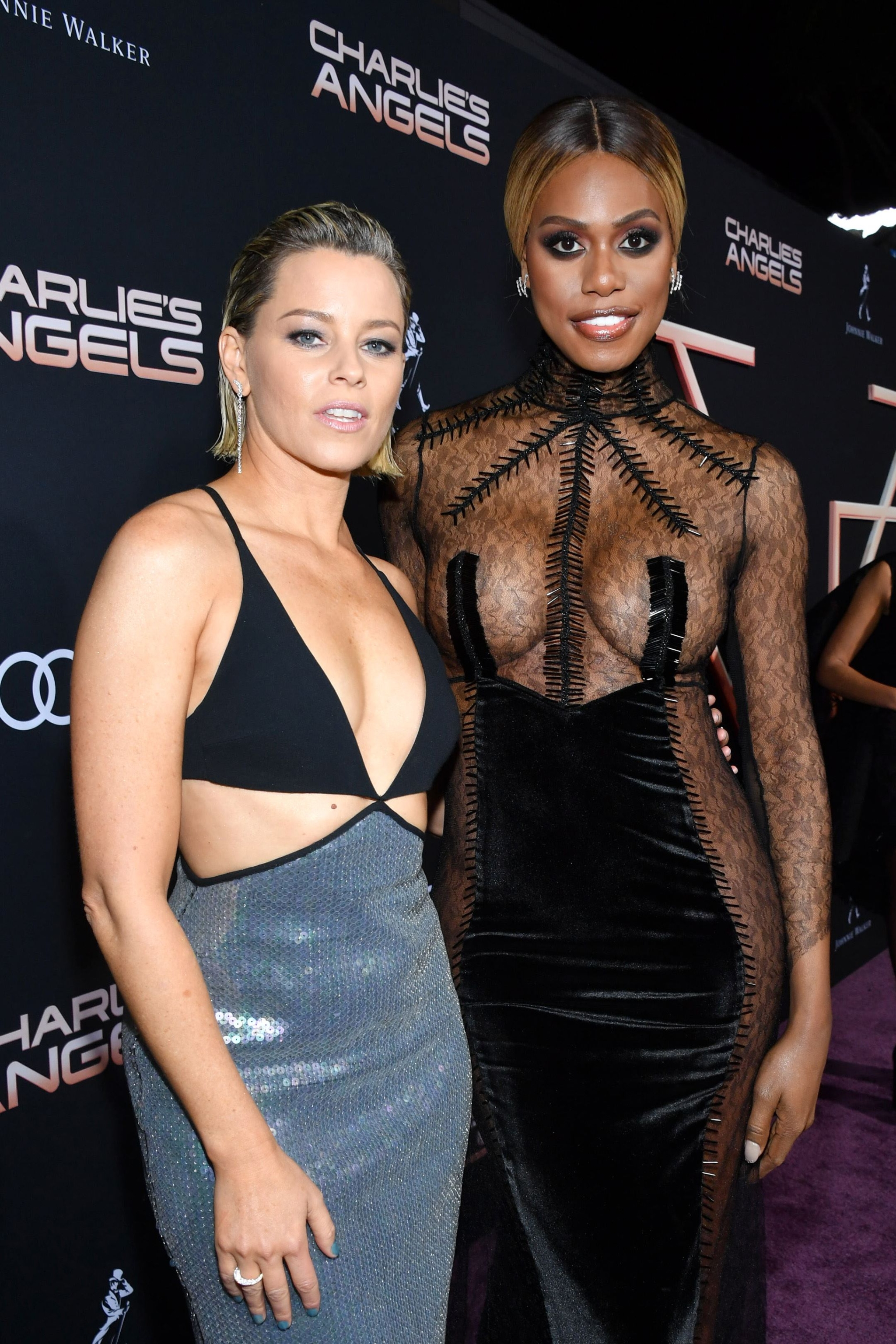 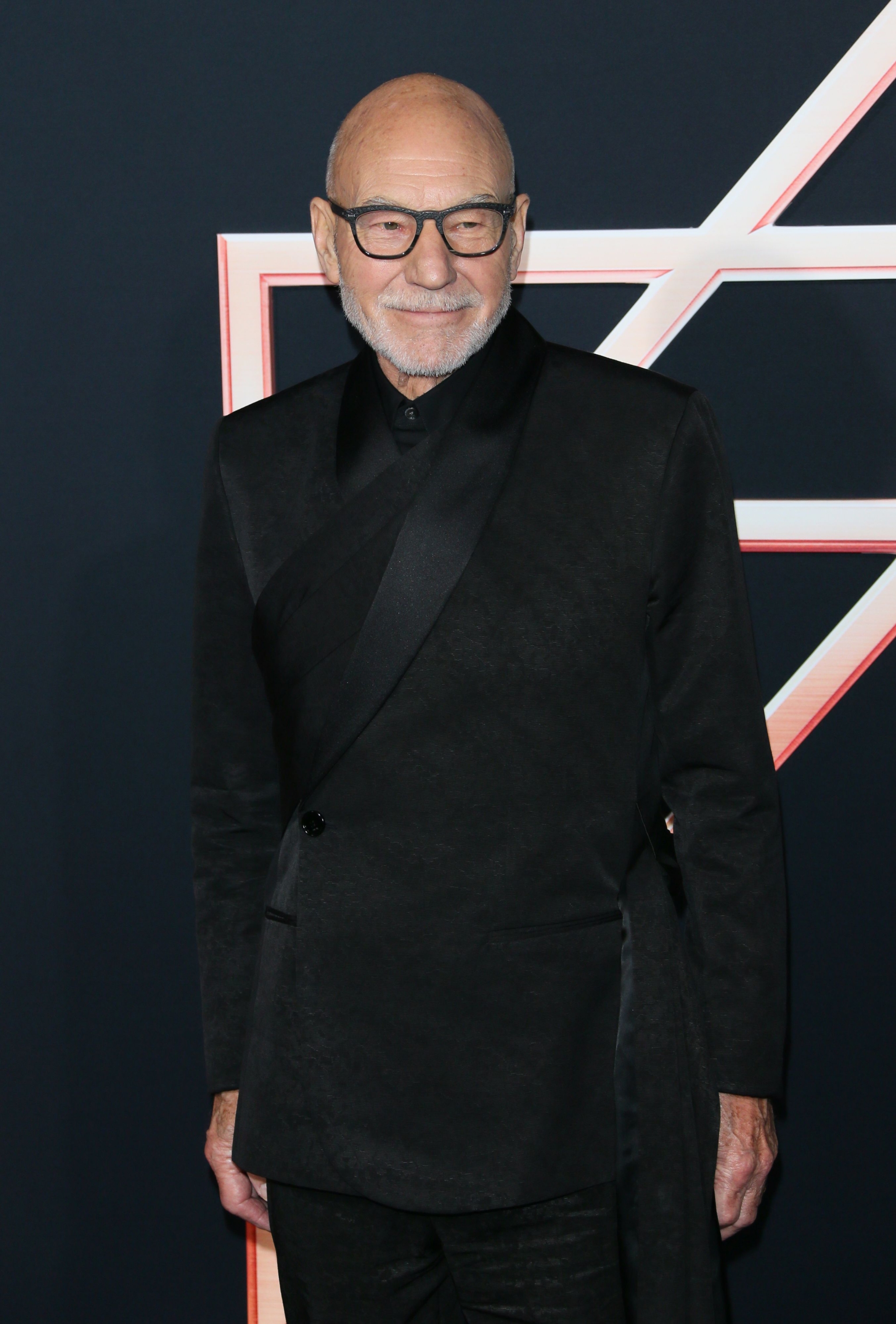 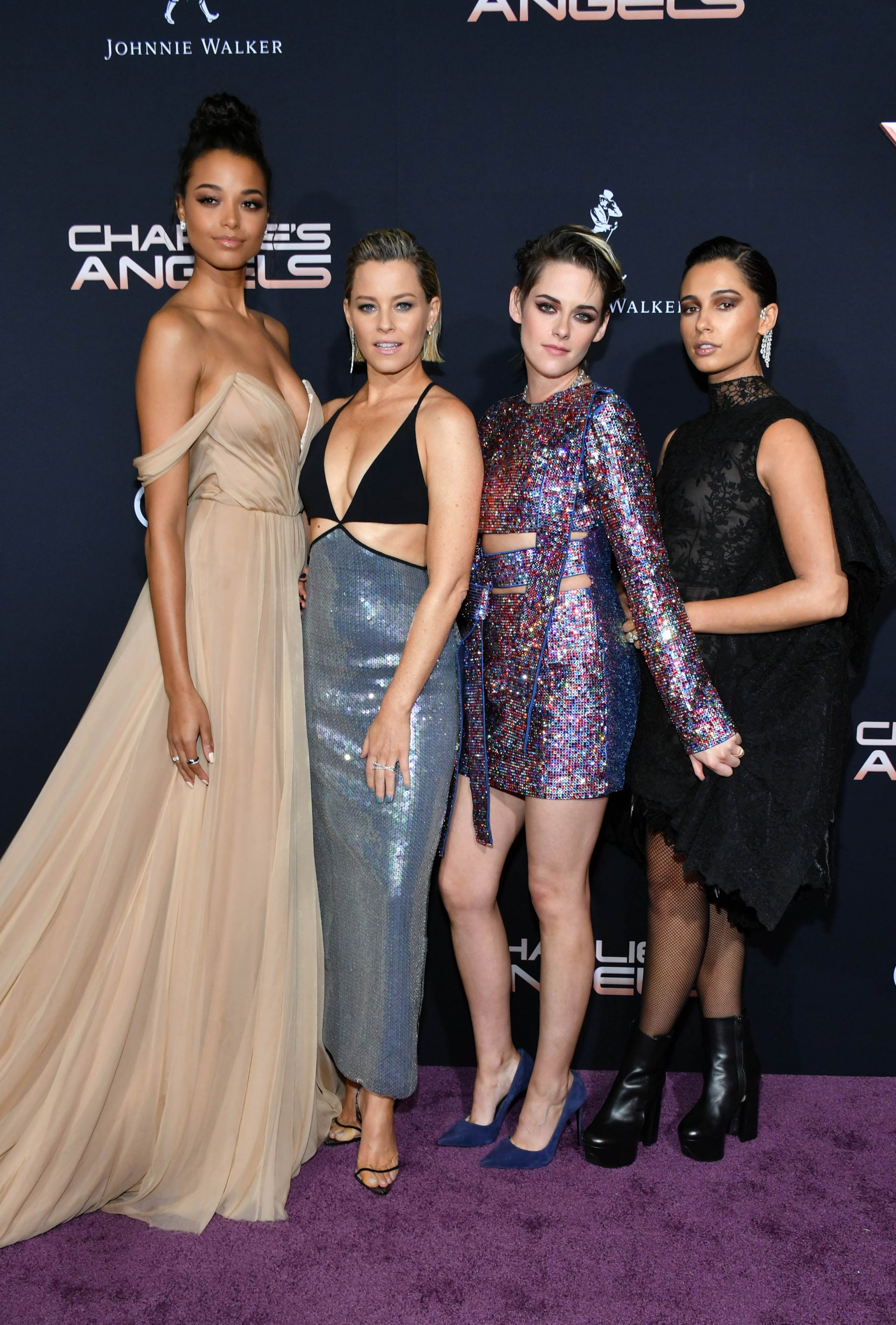 The new version of "Charlie's Angels" promises to audience on an action-packed adventure around the world, heading for exotic locations from Rio to Istanbul with the Angels fighting to make the world a safer place.

The film is scheduled to open in India on November 15 in English and Hindi.

Sony Pictures Entertainment India will release the film in India. 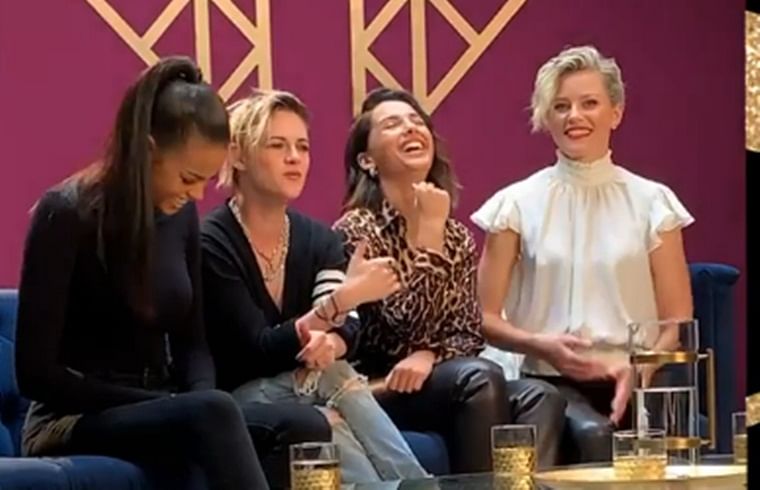