'Spencer' revolves around the life of the royal who died in a car accident in 1997.
FPJ Web Desk 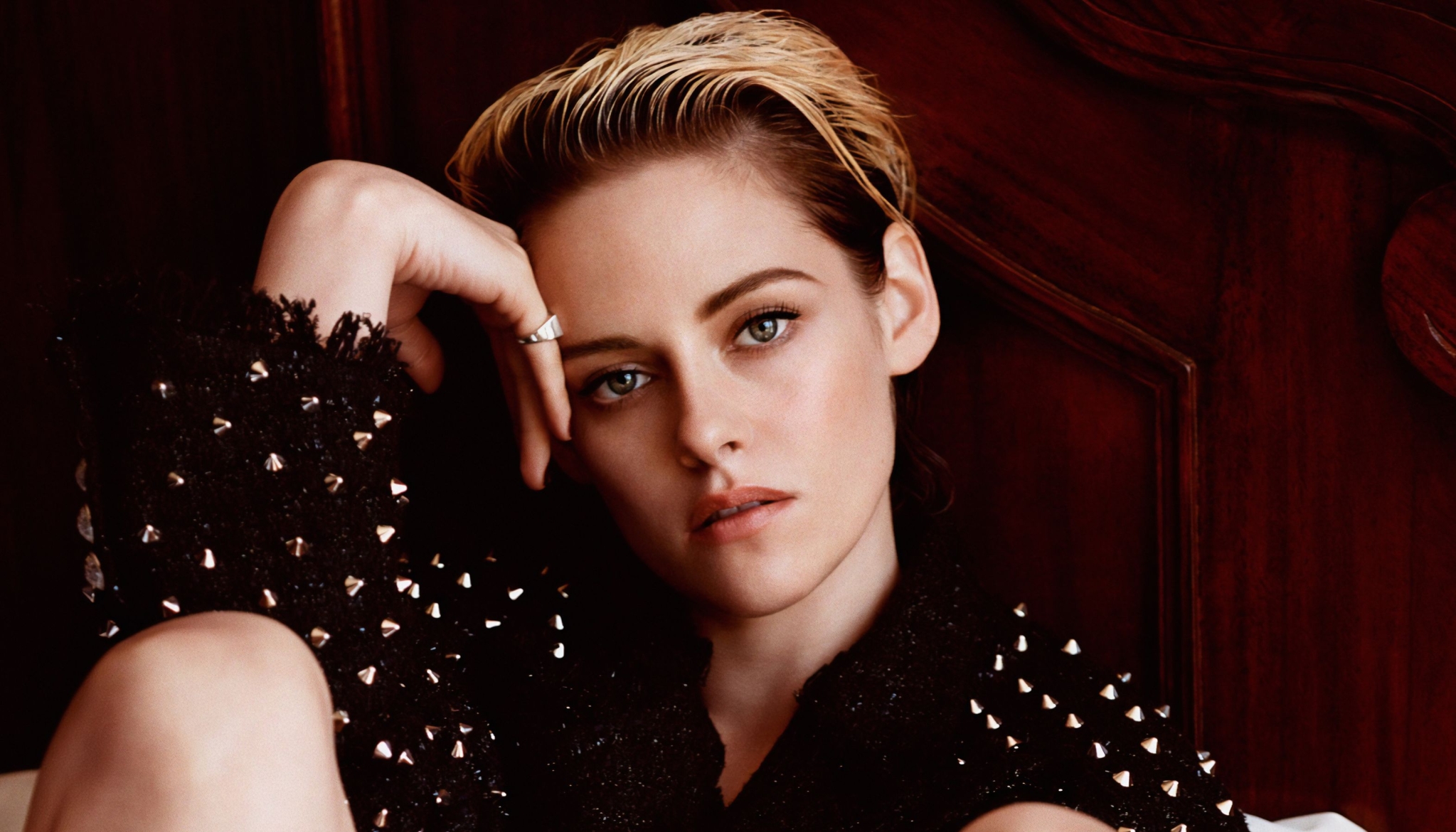 Washington [US]: American actor and filmmaker Kristen Stewart is in talks to play the role of late Princess of Wales, Diana.

According to Fox News, the 'Twilight' star is ready to step into the shoes of the late Princess of Wales, Diana in an upcoming film titled 'Spencer'; which revolves around the life of the royal who died in a car accident in 1997.

The actor, in a recent interview on the late-night show Jimmy Kimmel Live, reported by Fox News opened up about the opportunity she has, to make her mark in the history of cinema. "I didn't grow up with her maybe in the same way, I was really young when she passed away. I feel sort of the same way about her. It happened really quickly," Stewart said.

The thirty-year-old star recalled the tragic incident during the interview and told about the litany of floral arrangements set up outside Buckingham Palace in princess's honour after the tragedy.

"I was really young, didn't know what was going on. It's hard not to feel protective of her. She was so young." she said.

Stewart added, "I mean, everyone's perspective is different and there's no way to get anything right because what is the fact in relation to personal experience." The 'Equals' actor shares her hopes to create a movie more than just a biopic to bring the viewers, especially Prince William and Prince Harry back to the moment instead of creating something that just retells the same story many have known from a long time.

"My movie takes place over three days, and it's this really poetic internal imagining of what that might have felt like rather than giving new information," Stewart said.

"We kind of don't have a mark to hit, we just also love her," the actor added.

Fox News reported that the actor also shared the difficulty she has been facing to imitate the accent of the late princess, "We don't start shooting until mid-January. The accent is intimidating as all hell because people know that voice, and it's so, so distinct and particular, I'm working on it now and already have my dialect coach." The first female American actor to win BAFTA Award also told in the interview that she has been passionately reading a number of related books and articles to get an in-depth study about Diana, the princess.

"In terms of research, I've gotten through two and a half biographies, and I'm finishing all the material before I actually go make the movie," Stewart said.

"It's one of the saddest stories to exist ever, and I don't want to just play Diana -- I want to know her implicitly," she added.