Kim Kardashian, Kanye West step out for dinner in Malibu with friends amid divorce

Reportedly, the friendly exes were photographed out for dinner at Nobu in Malibu with friends on Thursday.
ANI 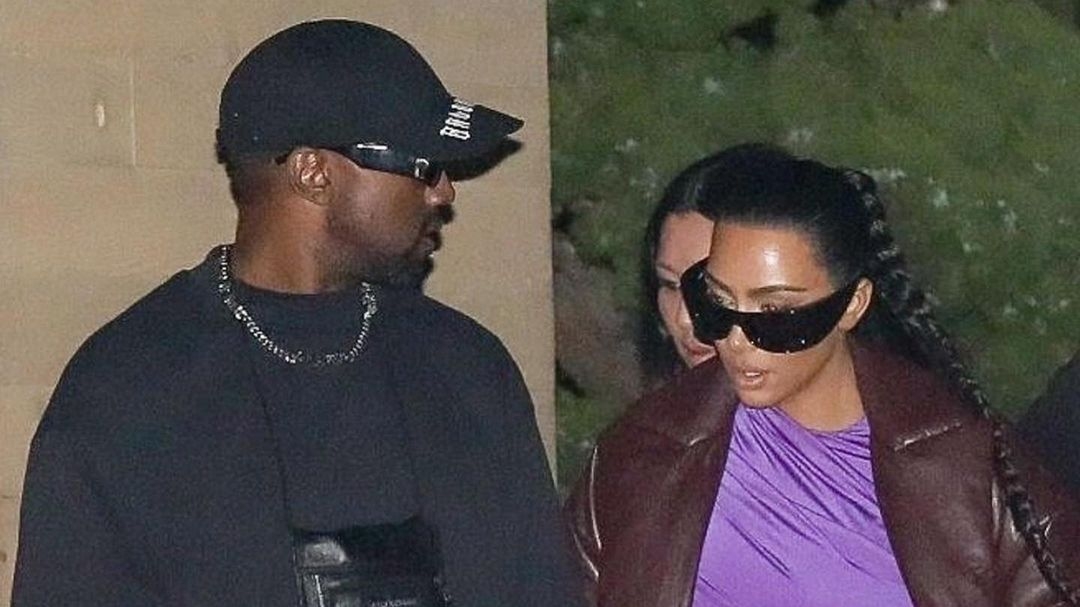 Nearly eight months since filing for divorce, Kim Kardashian and Kanye West are still a part of each other's lives, and their latest night out together is proof of the fact.

As per E! News, the friendly exes were photographed out for dinner at Nobu in Malibu with friends on Thursday.

The duo put their most stylish foot forward for the occasion. The reality star sported a head-to-toe purple outfit with a brown coat layered on top. She finished the evening look with sunglasses and a long braided ponytail.

As for the Grammy-winning rapper, Kanye stuck to his usual athleisure in a black shirt, dark pants, a cap and a bag hanging around his neck.

While it is unclear if there was anything more behind the outing, it's certainly not the first time the parents of four have been seen together since Kim filed in February to end their nearly seven-year marriage. Back in August, they were also seen together grabbing a bite to eat in Malibu. And, of course, fans can't forget the moment the SKIMS mogul appeared in a wedding gown at Kanye's Donda listening party that same month.

In fact, according to a source, their official split may not be as imminent as a divorce filing may suggest. As the source told E! News in September, Kim is "open" to the possibility of getting back together.

"Kim is not rushing the divorce," the source shared.

"She and Kanye are in a good place right now and she is not on a rushed timeline to push the divorce forward," the source added. Kanye West hints at cheating on Kim Kardashian, after welcoming two kids together, in new song...

Instead, "Kim wants to enjoy this time," the source noted, "and be a family unit." Meanwhile, "Kanye has expressed that he wants her back, and Kim is open to it," the source shared, "but wants to focus first on rebuilding their foundation and friendship back stronger." The 'Skims' founder addressed the end of their marriage during a 'Keeping up with the Kardashians' reunion in June.

"I honestly don't think I would even say it here on TV but it was not one specific thing that happened on either part. I think it was just a general difference of opinions on a few things that led to this decision," Kim told host Andy Cohen at the time, as per Fox News.

Kim filed for divorce from the rapper after reports surfaced claiming the two had separated. They share four children together: North, Saint, Chicago and Psalm.