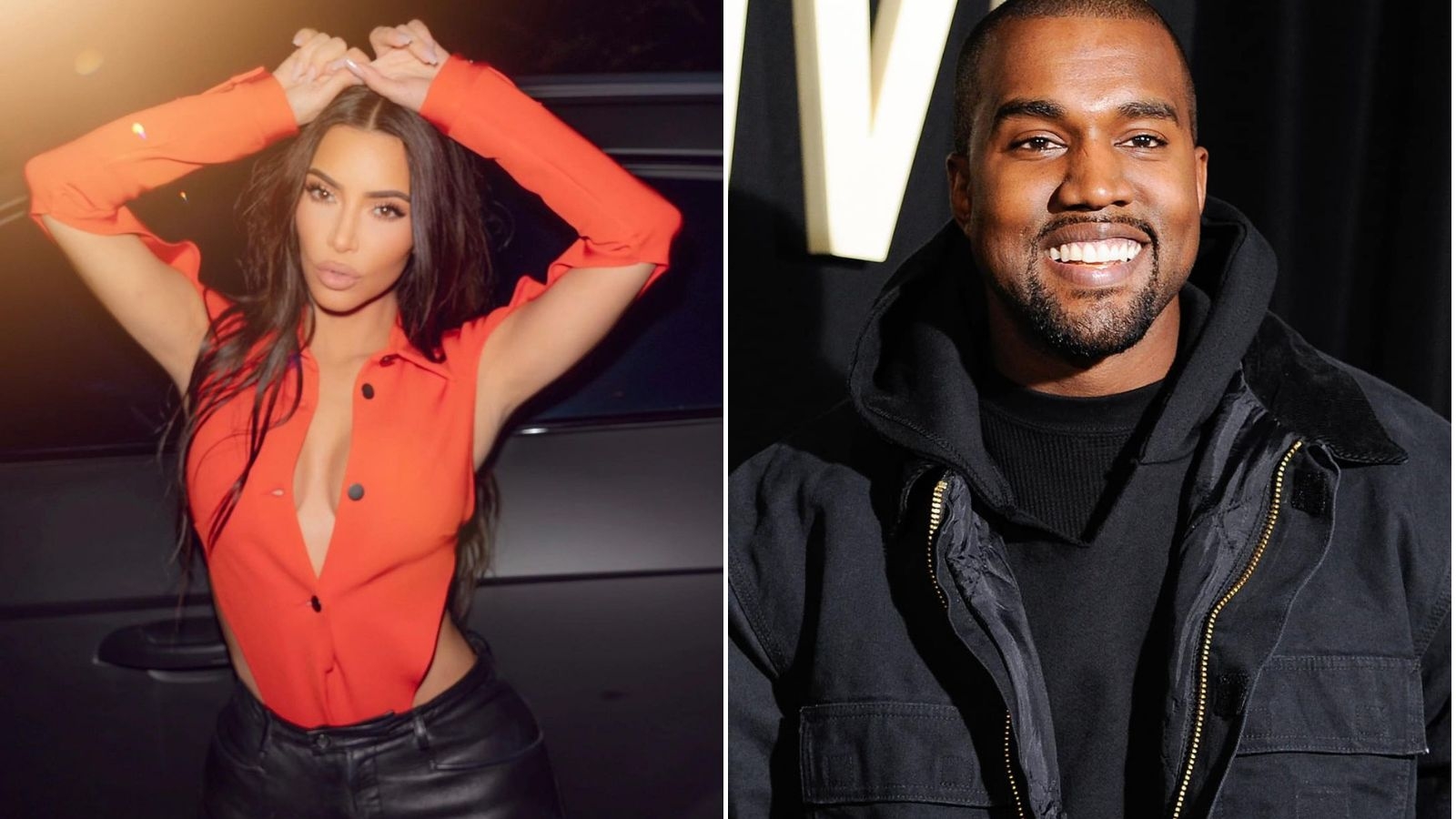 Washington [US]: Kim Kardashian is officially cutting ties with Kanye West as she filed to be legally single on Friday, amid her ongoing divorce from Kanye 'Ye' West.

As per E! News, the documents state that Kim wants to become legally single while she and the rapper continue to iron out details pertaining to child custody and property division.

Additionally, the KKW Cosmetics guru wants to drop the surname West and revert to her maiden name.

The exes were seemingly making progress on their separation, with Kim buying their shared Hidden Hills, California home for USD 23 million in October. However, by November, Kanye was saying that he still considers her his "wife," remarking that there "ain't no paperwork" stating otherwise.

Though Kanye isn't ready to give up on his marriage, the 'Keeping Up With the Kardashians' alum has started dating 'Saturday Night Live' comedian Pete Davidson.

A source close to Kim explained that she "tried for a long, long time" to make their marriage work but eventually "reached her breaking point." And now, she's ready to enter the next chapter in her life.

Nonetheless, the 41-year-old reality star is committed to co-parenting with the artist, even if she is dating. A separate source close to her recently told E! News, "Kim likes keeping the peace between (herself) and Kanye." Meanwhile, Kanye is pulling out all the stops to win back the SKIMS guru. At his "Free Larry Hoover" benefit concert, which Drake participated in, the Graduation performer pleaded during his performance of the song 'Runaway', "I need you to run right back to me. More specifically, Kimberly." Numerous members of the Kardashian-Jenner family were in the audience, including Kendall Jenner, Kris Jenner and Corey Gamble.

It seems his declaration of love didn't pan out the way he hoped, as Kim filed to be legally single the next morning. 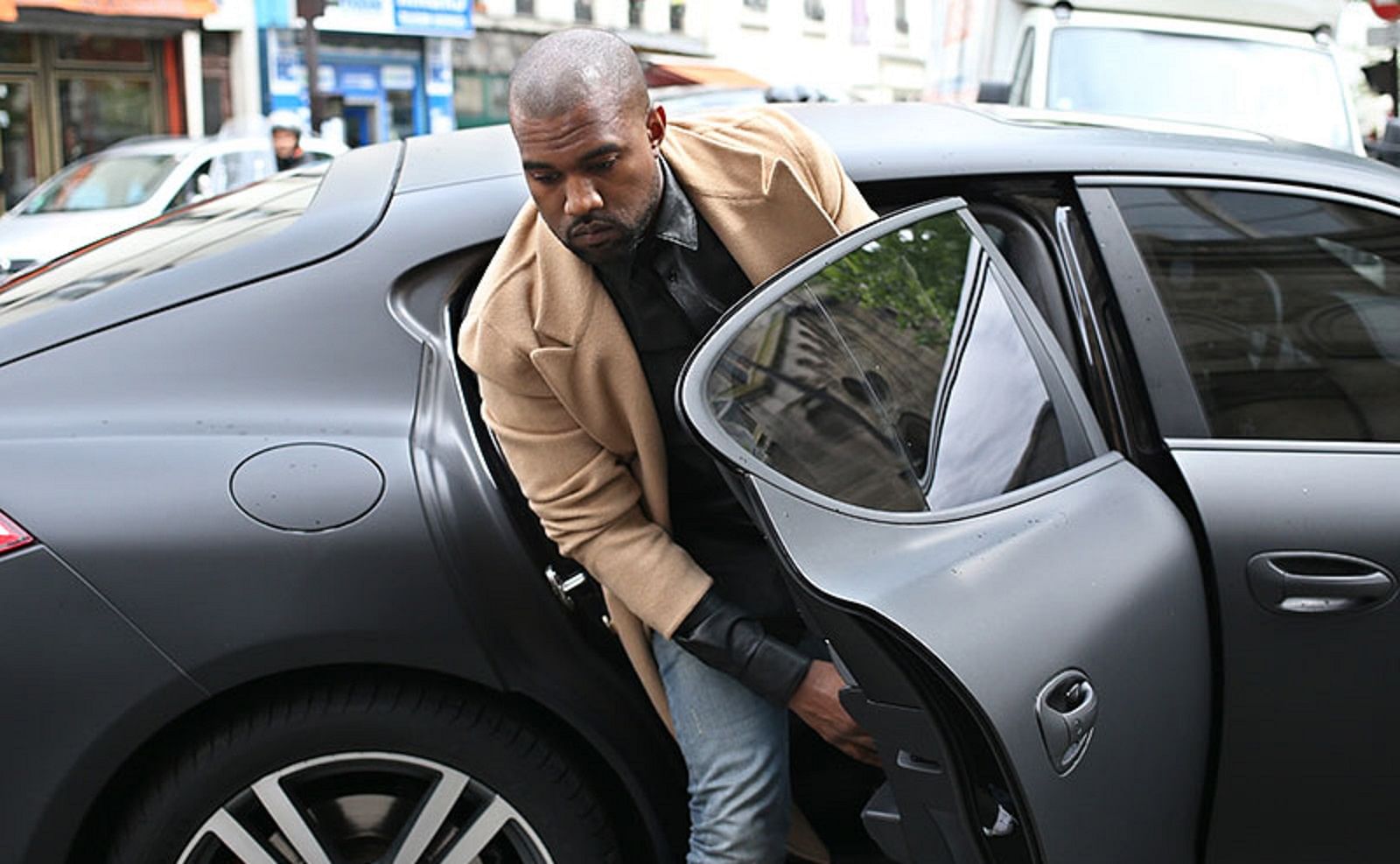