The musician in a recent interview with L'Officiel Hommes told the outlet that he first met Kim and her sister Kourtney Kardashian at the Dior Men's Fall 2020 Runway Show in Miami in December 2019.
ANI 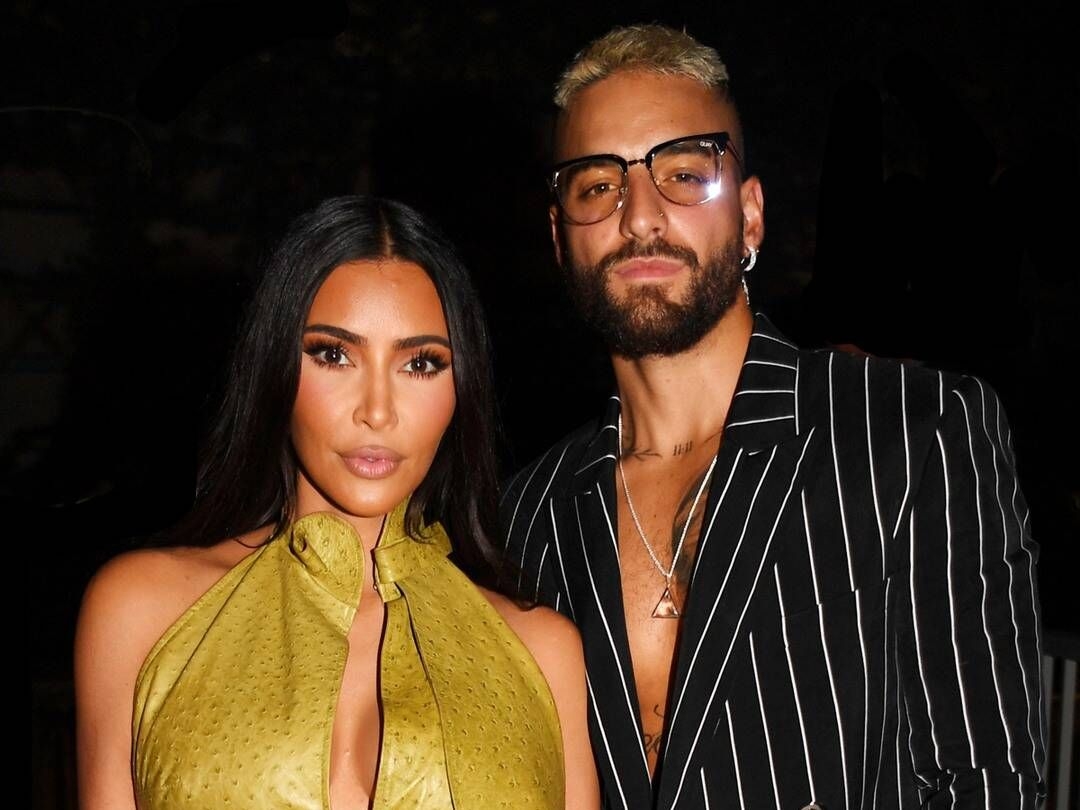 Following months of speculation that Maluma and Kim Kardashian were dating following the reality star's split from ex Kanye West, the Colombian singer has finally clarified the nature of their close friendship.As per E! News, Maluma admitted that he isn't sure where the romance rumours stemmed from originally.

The musician in a recent interview with L'Officiel Hommes told the outlet that he first met Kim and her sister Kourtney Kardashian at the Dior Men's Fall 2020 Runway Show in Miami in December 2019.

"People just started talking about it. I don't know why they started asking her that. Maybe because she was getting her divorce and everything, you know? But no, we are good friends," he shared. Regarding where the pair stands now, Maluma said, "We don't talk that often, but yeah, we are good friends, and we always wish the best for each other."The mom of four also addressed the dating rumours during the 'Keeping Up With the Kardashians' reunion special back in June when host Andy Cohen asked if the two were dating and she said no, they're just friends.

"I've seen him a few times, always in Miami. Such a nice guy," Kim said.

Kim isn't even the only family member to establish a friendship with the singer.

Over the past year, he and Scott Disick, who has three kids with his ex Kourtney, have developed a pretty close friendship. The 'Flip It Like Disick' star even appeared in his 'Sobrio' music video in early July. 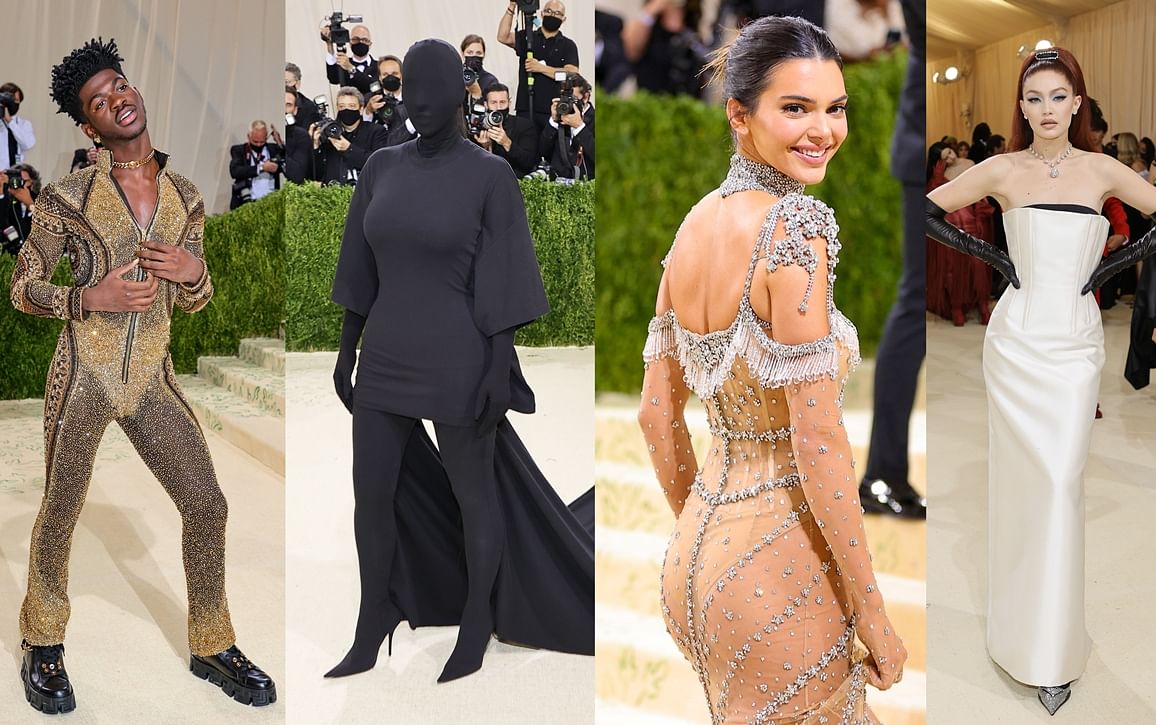