Khloe Kardashian apologised to her fans after accidentally ignoring her win at the 2019 People's Choice Awards.
ANI 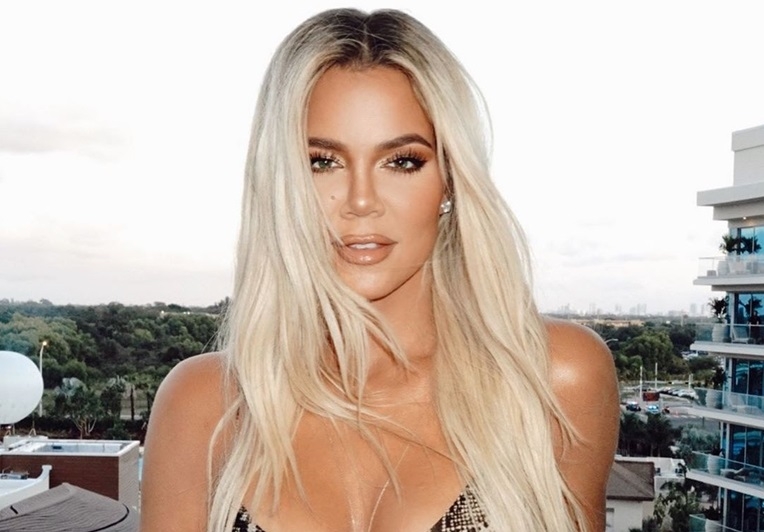 Washington D.C.: Khloe Kardashian apologised to her fans after accidentally ignoring her win at the 2019 People's Choice Awards.

The reality TV star shared the stage with her mega-popular family members, including her sisters Kim, Kourtney and mother Kris Jenner to accept the trophy for the best reality show on behalf of 'Keeping Up With The Kardashians.' But, her fans felt disappointed when only Kim and Kris gave a thank-you speech despite Khloe bagging the individual award for the best reality star.

According to Fox News, the 35-year-old star stood on the stage without uttering a word.

However, she took to social media on Sunday to explain the situation and acknowledge her embarrassment.

"It's so beyond loud in there," she wrote. "I had no idea I won an individual award until we walked off stage. I feel so bad right now. I am so f---ing grateful and appreciative! I can't believe I didn't say anything but I didn't hear that I won until after," she wrote.

It’s so beyond loud in there. I had no idea I won an individual award until we walked off stage. I feel so badly right now. I am so fucking grateful and appreciative! I can’t believe I didn’t say anything but I didn’t hear that I won until after 😩 https://t.co/R06N7kB1IH

As per reports by People magazine, Khloe and Kourtney also laughed about the "awkward" moment of going on stage to receive any award.

They also asserted that they are fine to let Kim handle all the talking.

"Just so everybody knows, it's so awkward, like, when you go on stage," Khloe said. "I know, Kim is a G and she kind of takes over and she will talk. Kourtney and I are in the back like ..." "Do we say thank you, do we not? What do we say?" Kourtney added.

"We never really know what to say and we're so grateful, we're so thankful," said Khloe. "I won an award as well, but we just get nervous. I know people don't think we do." "I won best reality star, but I declined, so Khloe really won," Kourtney joked. 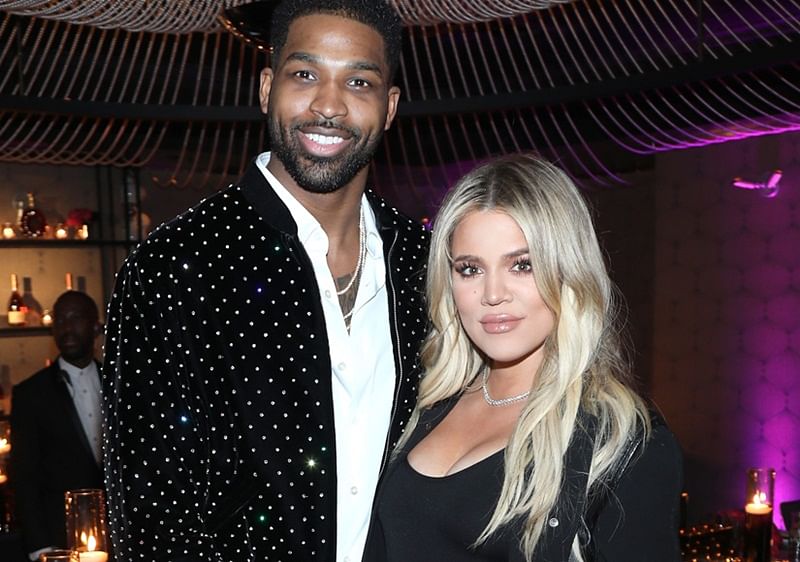