According to the legal documents, Kesha was found to be lying about Luke raping Katy Perry.
ANI 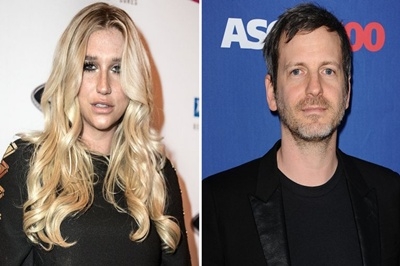 Kesha has been instructed to pay an amount of $374,000 as compensation to Dr Luke after she lost the case of defamation filed by Dr Luke.

According to the legal documents, Kesha was found to be lying about Luke raping Katy Perry.

"Perry unequivocally testified that Gottwald did not do so. In response, Kesha has not raised a triable issue. There is no evidence whatsoever that Gottwald raped Katy Perry or that Katy Perry, whose sworn testimony is unrefuted, must not be believed," revealed the court paper obtained by E! News.

The judge has also declared that as Luke is not exactly a public figure, it is not needed to prove whether Kesha's act was malice. "Gottwald certainly is not a 'general public figure,'" the judge explains in the ruling, He added, "Although he may be well known in music-industry circles, he has never been a household name or achieved general pervasive fame and notoriety in the community. Nor is he a limited-purpose public figure." The ruling also states Kesha breached her contract with KMI. As a result of this decision, Kesha is obligated to pay KMI " pre-judgment interest of $373,671.88." This case now goes to trial. Kesha had sued the Luke, a music producer (whose real name is Lukasz Gottwald) back in 2014, claiming a sexual assault and battery. Eventually, she sought to invalidate her recording contracts with his company KMI. He filed a countersuit, accusing her of defamation.