American model and media personality Kendall Jenner has been sued by Italian fashion brand Liu Jo for breach of contract, an allegation her model management company has denied.
ANI 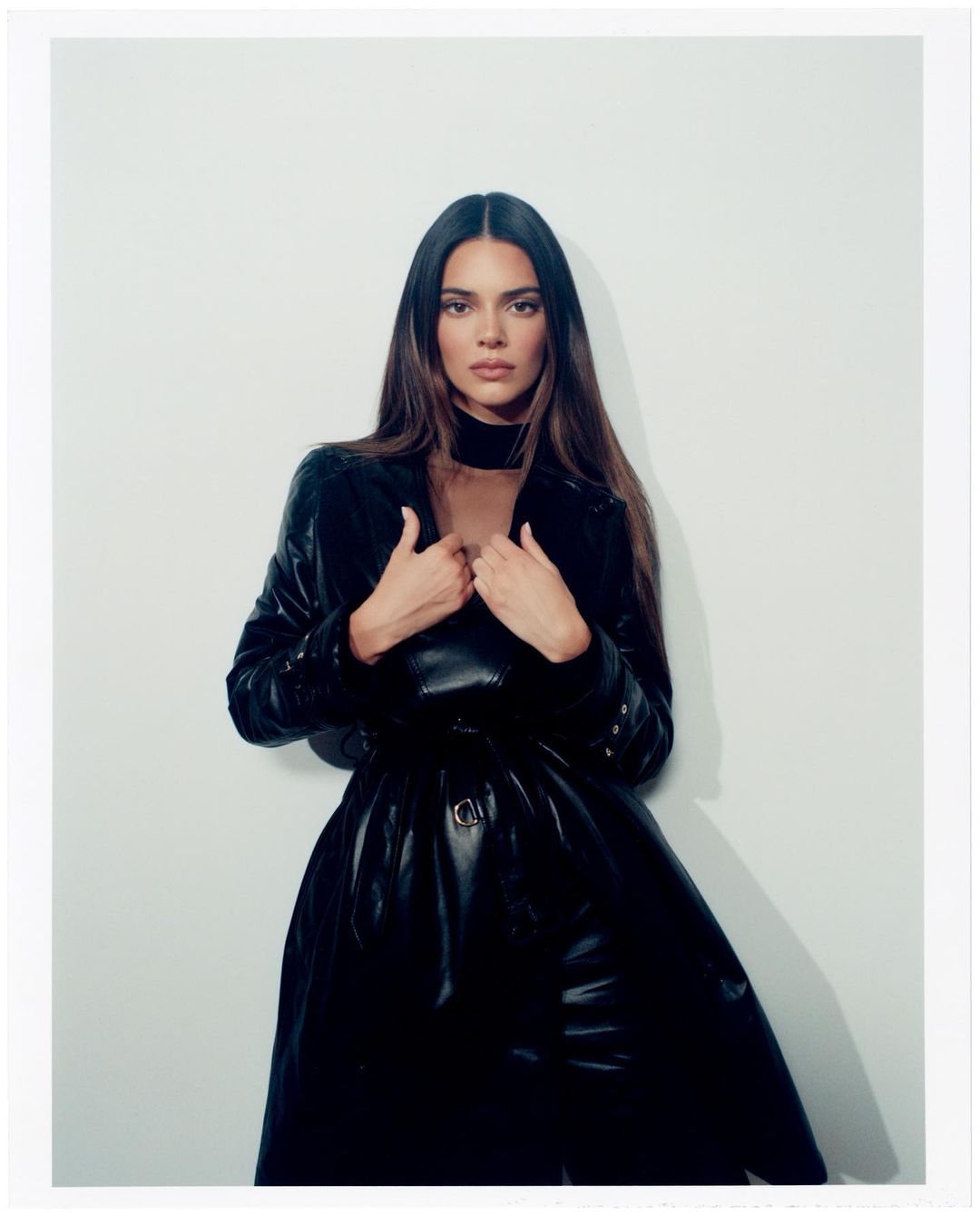 American model and media personality Kendall Jenner has been sued by Italian fashion brand Liu Jo for breach of contract, an allegation her model management company has denied.

According to E! News, in a legal complaint filed at a New York City court on Monday, the Italian company accused the 'Keeping Up With the Kardashians' star of breaching the terms of a modelling contract by failing to appear at the second of two planned photoshoots, for which she was to be paid a total of USD 1.5 million, plus a 20 per cent service fee.

Kendall, who was the world's highest-paid model in 2018 with USD 22.5 million in annual earnings, has not yet addressed the allegations, but her model management company, issued a statement denying the company's claims.

In the lawsuit, the complaint says Liu Jo has already paid USD 1.35 million to Jenner for services covered by the 2019 contract, stating that the company tried to re-schedule the second photoshoot multiple times but obtained no response from Jenner.

The second shoot was set to take place in London in March 2020, but the COVID pandemic prohibited her from travelling. Liu Jo said it later also failed to obtain a refund of its payments to the model. The lawsuit states, both the parties agreed to postpone the shoot to the fall but did not confirm a new date. 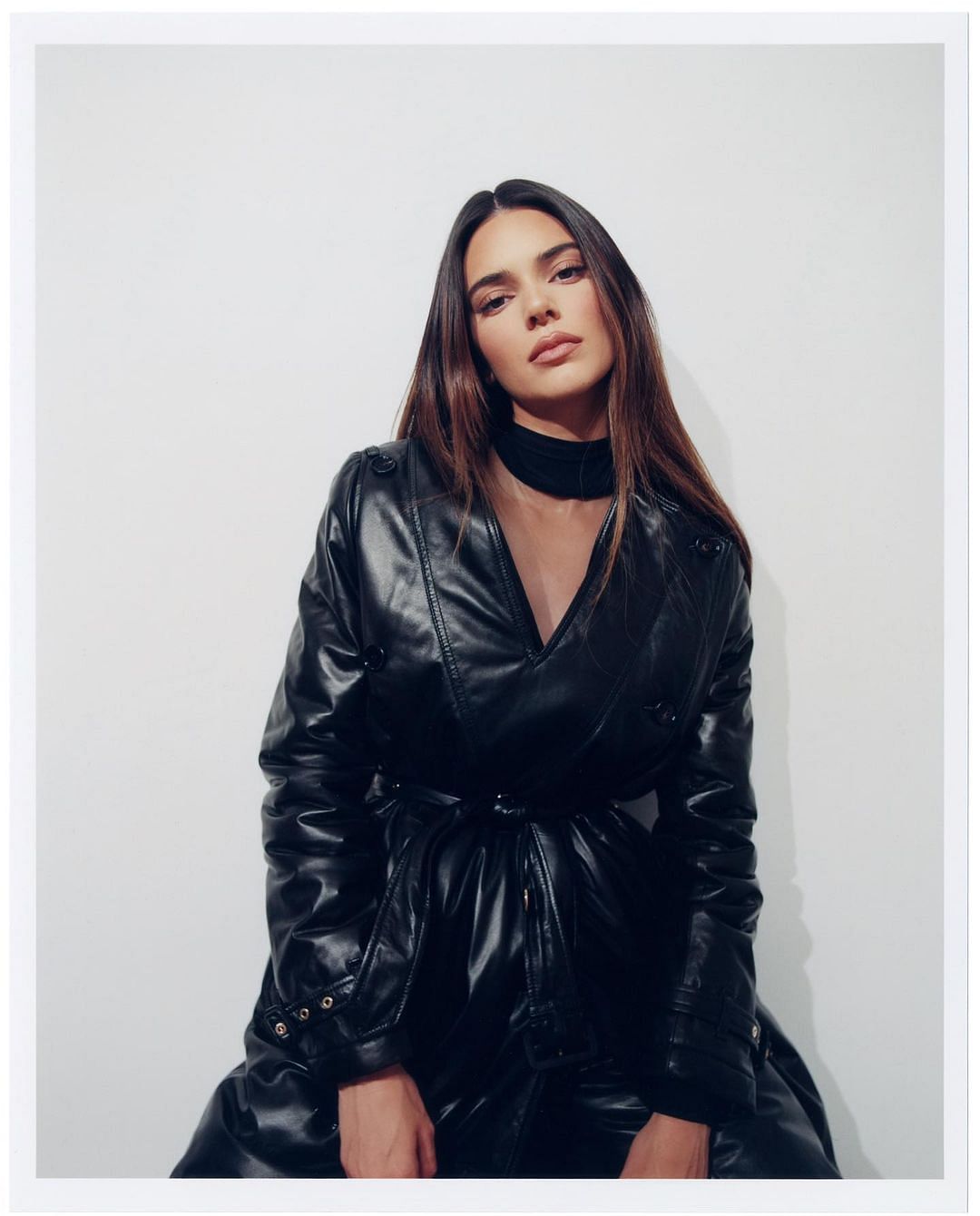 Kendall allegedly eventually "ceased responding to Liu Jo" until the company "informed her that it considered her in breach of the contract and that, therefore, the contract was terminated, according to the documents. Liu Jo also claimed that it filed the complaint after "having no success in obtaining a refund" the supermodel allegedly owed.

A spokesperson from Kenal's management company, The Society Management, told E! News, "This suit is without merit. The Society Management, on behalf of Ms Kendall Jenner, has continually offered Liu Jo alternative dates and locations to fulfil an agreement that was forced to be delayed because of the coronavirus pandemic." The spokesperson further stated that "Jenner has willingly offered to complete services honouring her commitments." In its lawsuit, Liu Jo said that after Kendall proposed to postpone the shoot to October. The company later learned the model "would be travelling to Italy in September 2020 to perform a photoshoot for a different designer." The complaint included a link to a news outlet article that contained photos of the model that showed her arriving at a Versace shoot late that month. This year, Kendall appeared in ads for the luxury brand. After Kendall allegedly "continued to fail to respond to urgent requests and communications relating to the logistics" of the proposed mid-October photoshoot, Liu Jo told her "she was in breach of her obligations under the agreement" and two days later, Kendall told the fashion corporation she was not in breach of the deal and that it was "impossible" for her to travel to Italy that fall, according to the complaint.

In its filing, the company says that according to the terms of their contract, at least its first and second payments to the model should be refunded, as Kendal didn't attend the second photoshoot and, the group alleges, it could also not be rescheduled to a mutually convenient date.

As per E! News, the company is seeking at least USD 1.8 million in damages, as the lawsuit states that "Due to Ms Jenner's refusal to negotiate in good faith, Liu Jo was forced to find replacement models and restructure its entire Spring/Summer 2021 photoshoot, at great expense to Liu Jo." 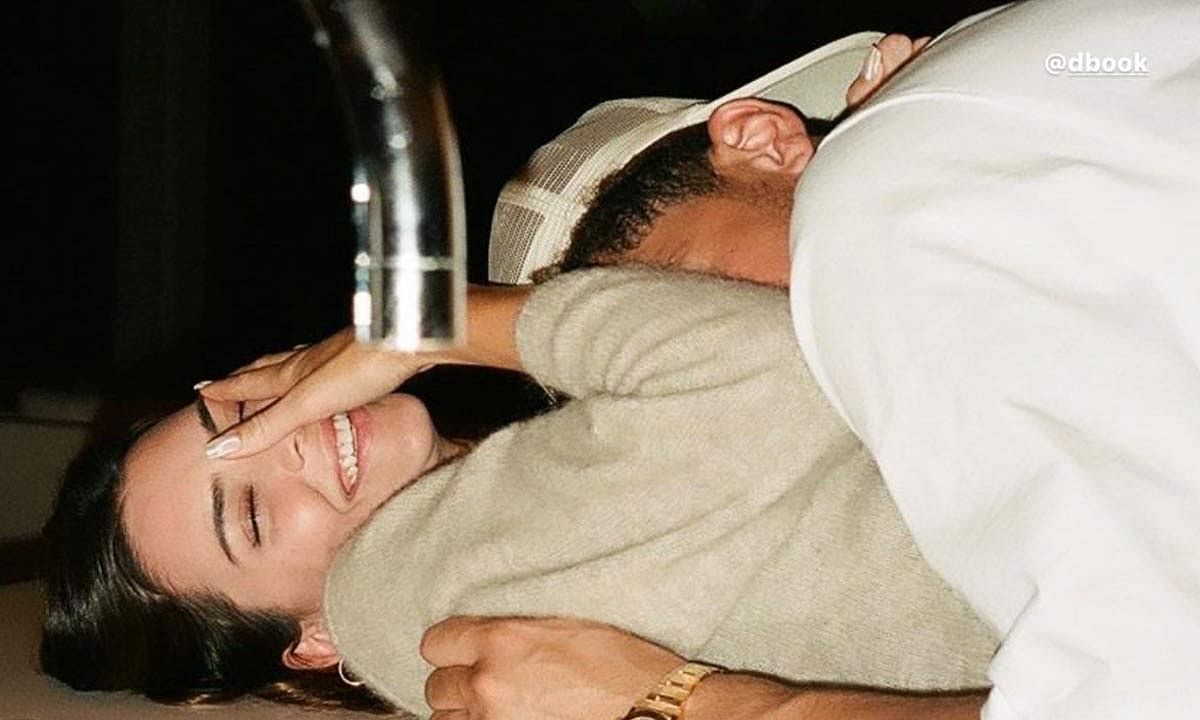