The particular donation was made at a time when Reeves' younger sister, Kim, had been battling cancer.
ANI 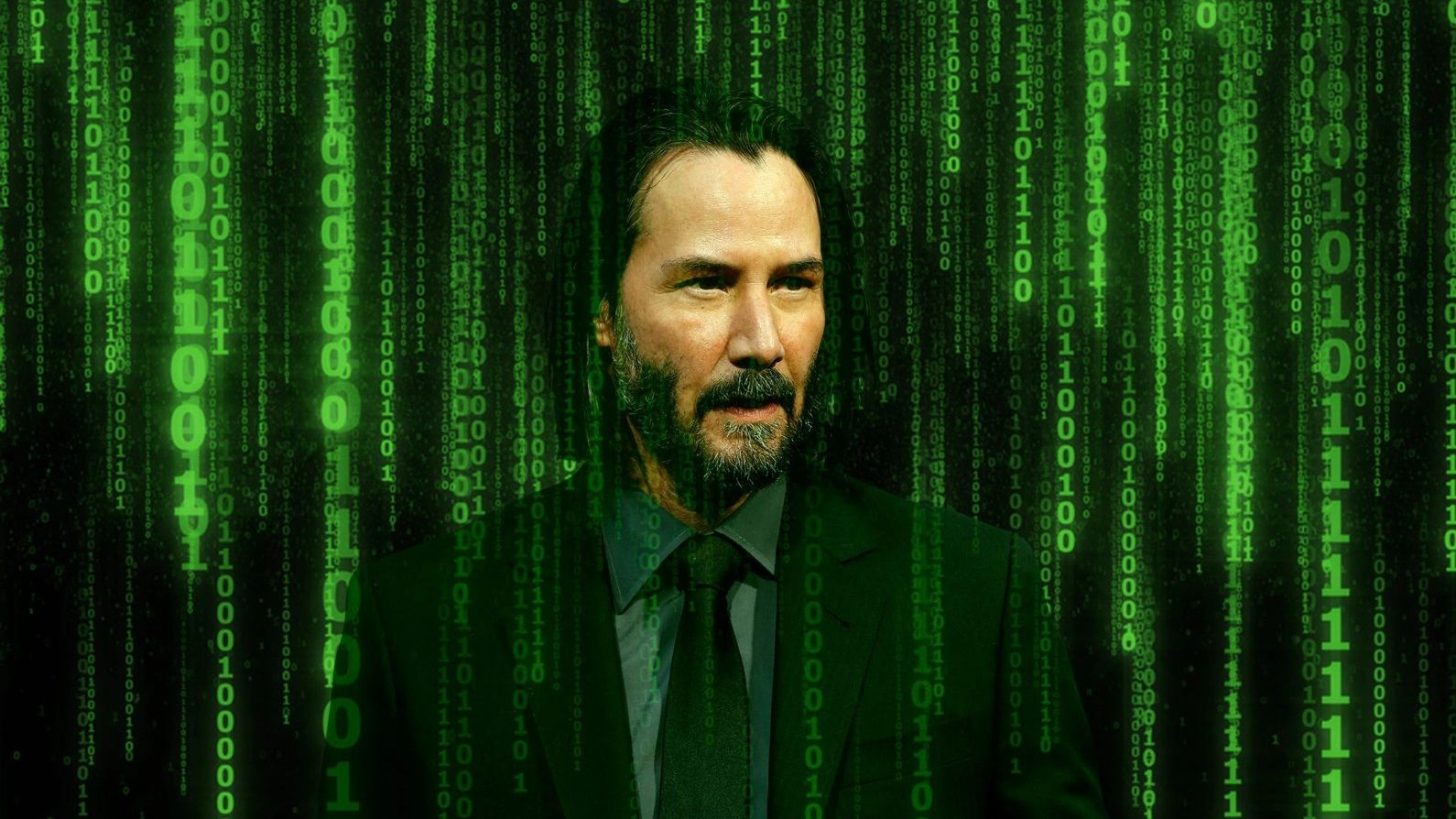 Washington [US]: Keanu Reeves is surely one of the most charitable stars in Hollywood. Reportedly, he had donated 70 per cent of his salary from the original 'The Matrix' film to cancer research.

As per New York Post, Reeves was paid USD 10 million upfront for the 1999 sci-fi drama, before earning a further USD 35 million when the movie became a hit. Almost USD 31.6 million went into leukemia research.

The particular donation was made at a time when Reeves' younger sister, Kim, had been battling cancer.

Kim was diagnosed with blood cancer in 1991. Reeves even created a charity foundation to help those battling cancer. He had chosen to not attach his name to the foundation as he wanted to run it privately.

Also, in 2020, Reeves reportedly auctioned off a 15-minute virtual Zoom date to raise money for children dealing with the deadly disease. Isn't he empathetic? 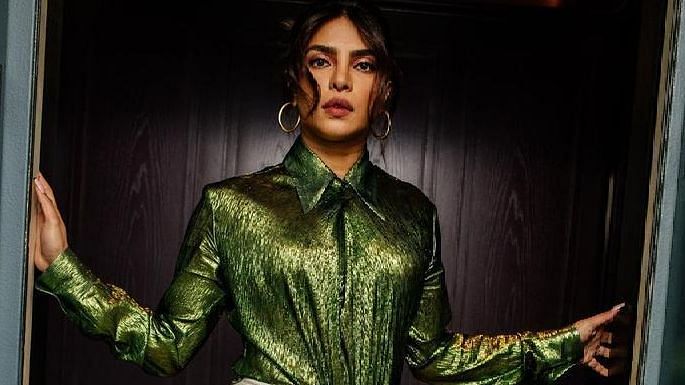 'Myopic, small mentality': Priyanka Chopra on questions about the length of her role in 'The Matrix...