The announcement was made on the official Twitter handle of Golden Globes.
Asian News International 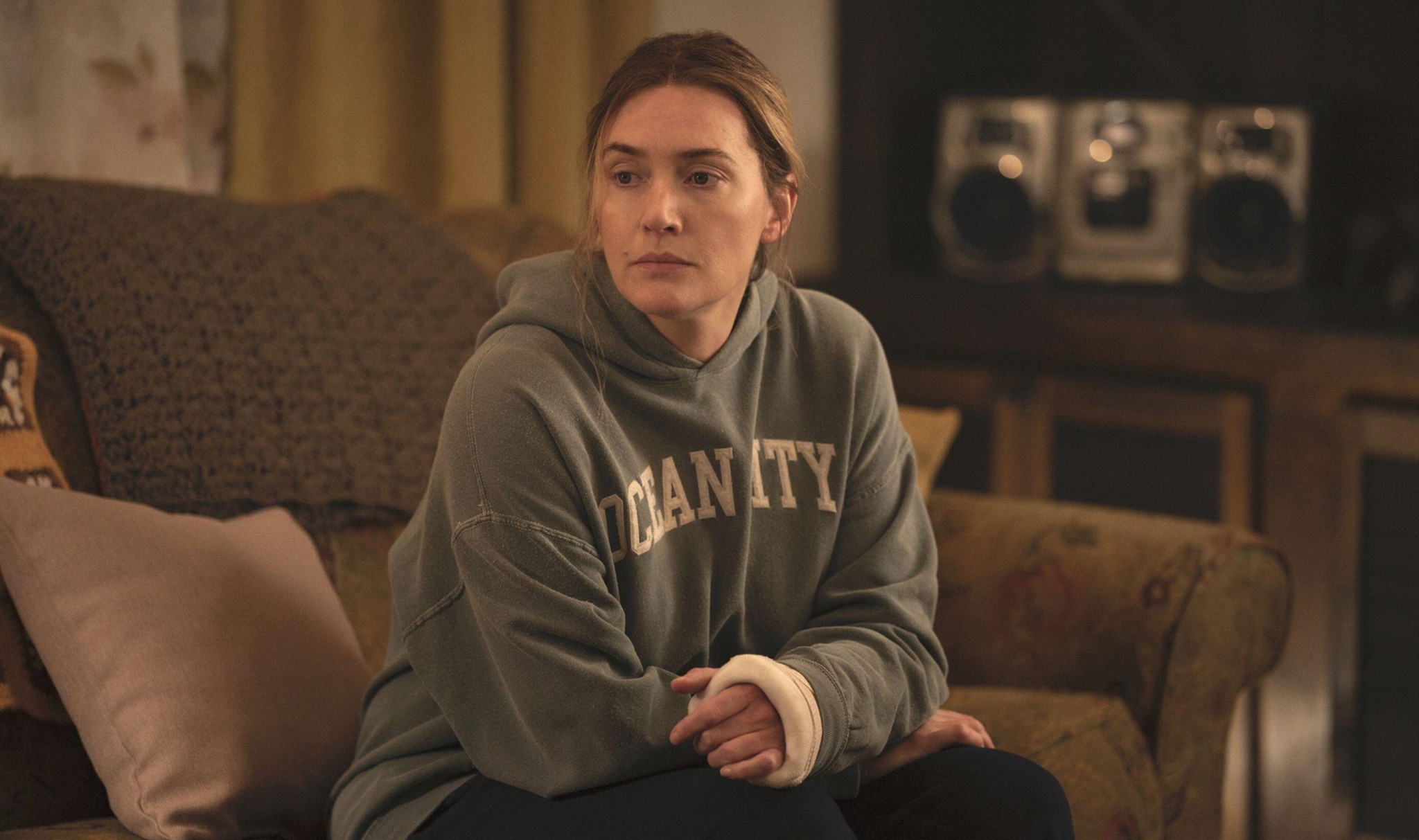 Washington [US]: American actor Kate Winslet, who garnered immense appreciation for her role in HBO's 'Mare of Easttown', has now won a Golden Globe for her portrayal of detective Mare Sheehan in the popular show.

The announcement was made on the official Twitter handle of Golden Globes.

"They may be in movies made for the small screen, but these leading ladies are big stars. Congratulations to Kate Winslet for your #GoldenGlobe for Best Actress -- Limited Series, Anthology Series or Television Motion Picture," the tweet read.

'Mare of Easttown' is an American crime drama limited series created by Brad Ingelsby for HBO.

The nominations for the 79th Golden Globes were announced on December 13, 2021. Various media organisations including US broadcaster NBC, and streaming giants like Netflix, Amazon and Warner Media are boycotting the ceremony over the Hollywood Foreign Press Association's (HFPA) lack of action to increase the membership diversity of the organisation.