Despite splitting from his wife, Kim Kardashian, Kanye has vowed to win back the reality star.
IANS 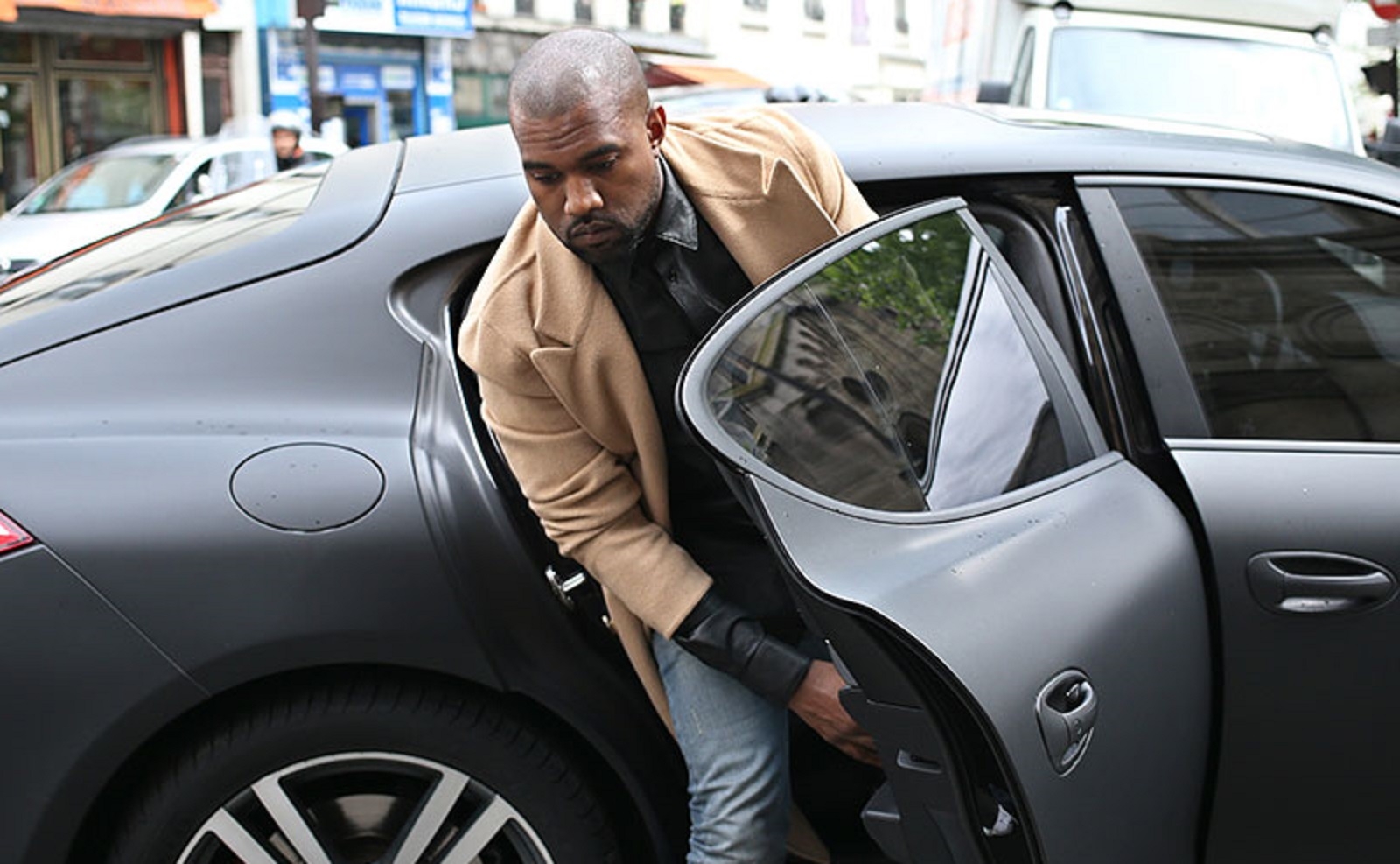 Los Angeles: Kanye West's motor made history after his 2019 F-150 Raptor sold for $86,900, including the 10$ buyer premium, which made it the most expensive Raptor ever sold, at a sale at Musser Bros.

Auctions that included a total of seven vehicles previously owned by the 44-year-old star, reports femalefirst.co.uk.

Harold Musser, the owner of the auction house, told TMZ the sale generated a staggering $434,780, and attracted 137,000 views and over 800 bids, making it their biggest ever auction. 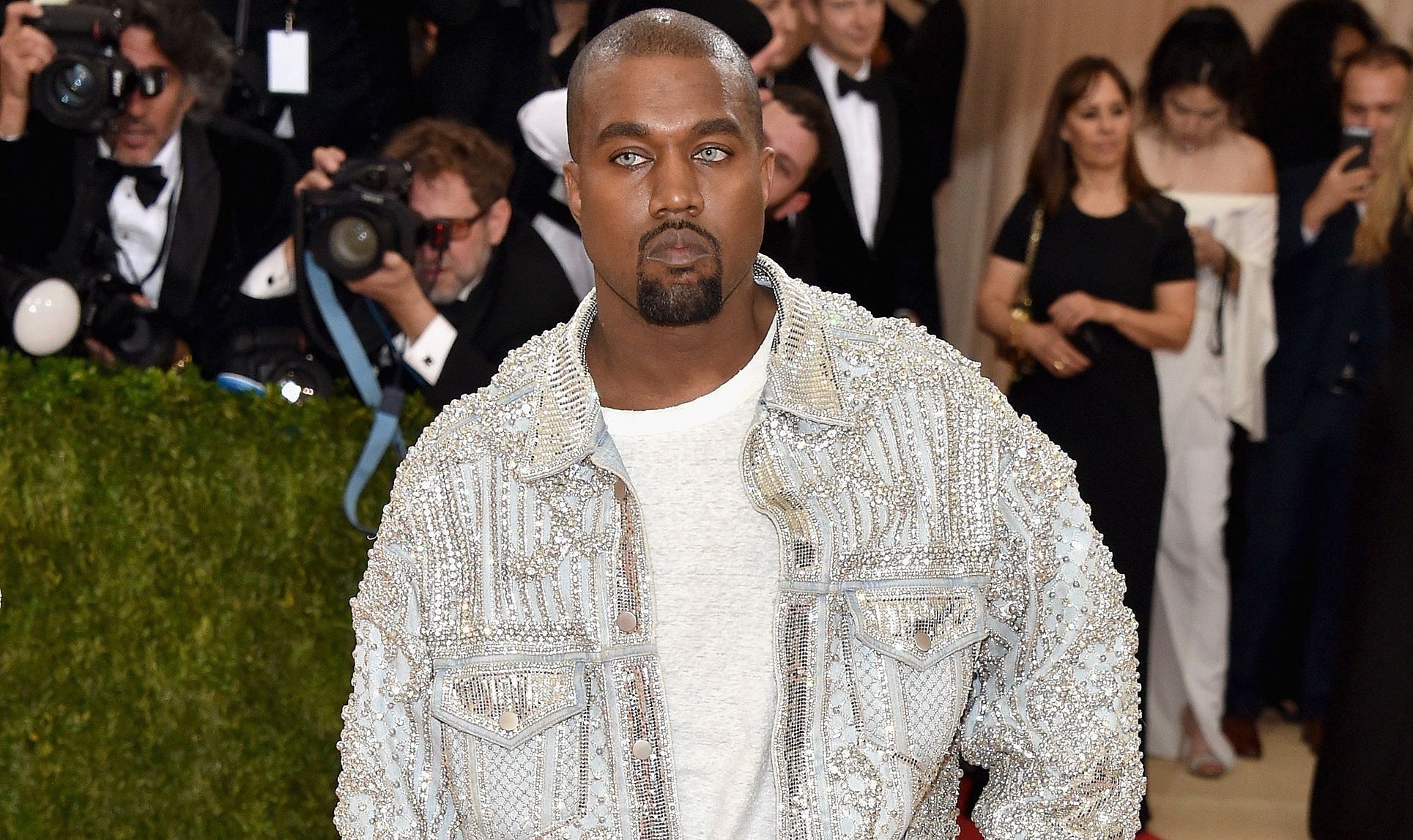 The cars were previously sold by the 21-time Grammy Award winner to the local Ford dealership in Cody, the city where Kanye, who has officially changed his name to Ye, has a ranch, which is currently on the market for $11 million - who then put them up for auction.

Along with the ranch, the 'Gold Digga' rapper also has listed his $57 million Malibu mansion for sale.

This comes after he and his wife Kim Kardashian West separated earlier this year.

Despite splitting from his wife, Kanye has vowed to win back the reality star, who has recently been romantically linked with Pete Davidson. 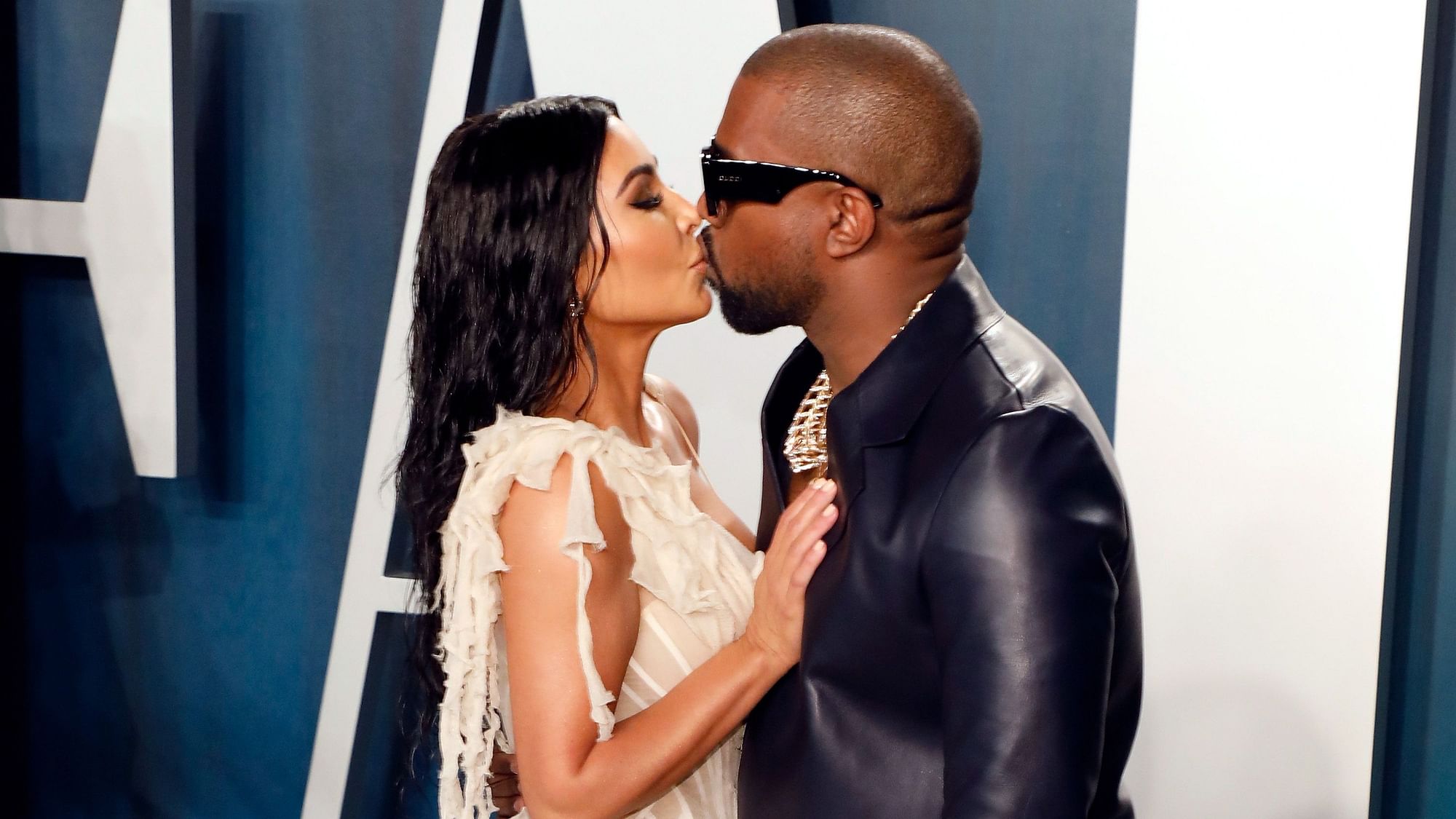