Kanye West wants to end feud with Drake, says 'it's time to put it to rest' 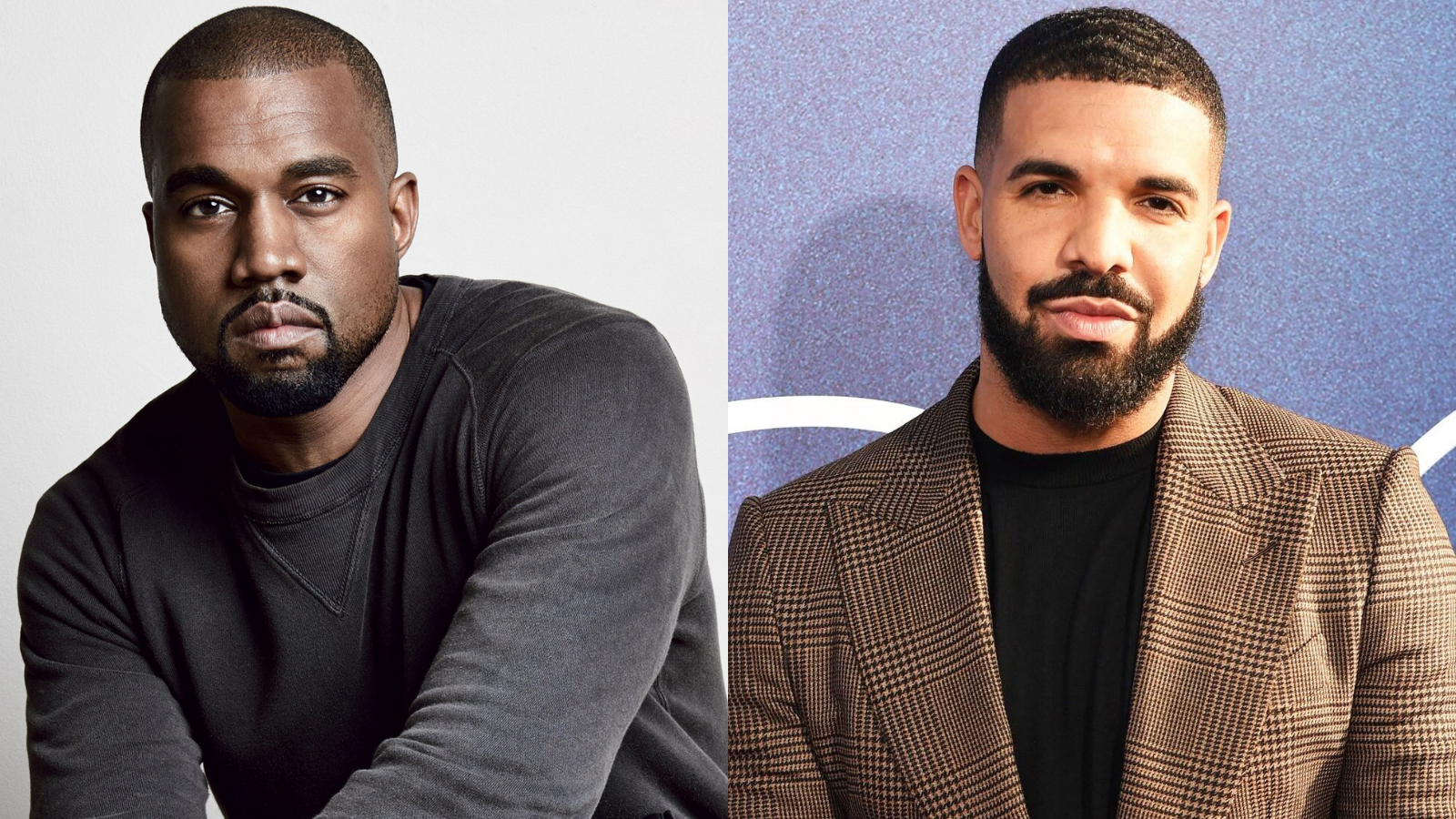 Kanye recently announced that he would like to make amends with Drake and officially put an end to their longtime feud in a video statement shared by music executive J Prince on Twitter.

On Monday, the 'Donda' rapper appeared on Prince's Twitter, saying in a short clip, "I am making this video to address the ongoing back and forth between myself and Drake. Both me and Drake have taken shots at each other and it is time to put it to rest." Kanye even invited Drake to perform with him next month.

"I'm asking Drake on December 7 to join me on stage as a special guest to share the two biggest albums of the year live in Los Angeles with the ultimate purpose being to free Larry Hoover," he said, referring to the co-founder of the Gangster Disciples gang, who is currently in prison in Colorado.

"I believe this event will not only bring awareness to our cause but prove to people everywhere how much more we can accomplish when we lay our pride to the side and come together," Kanye concluded. 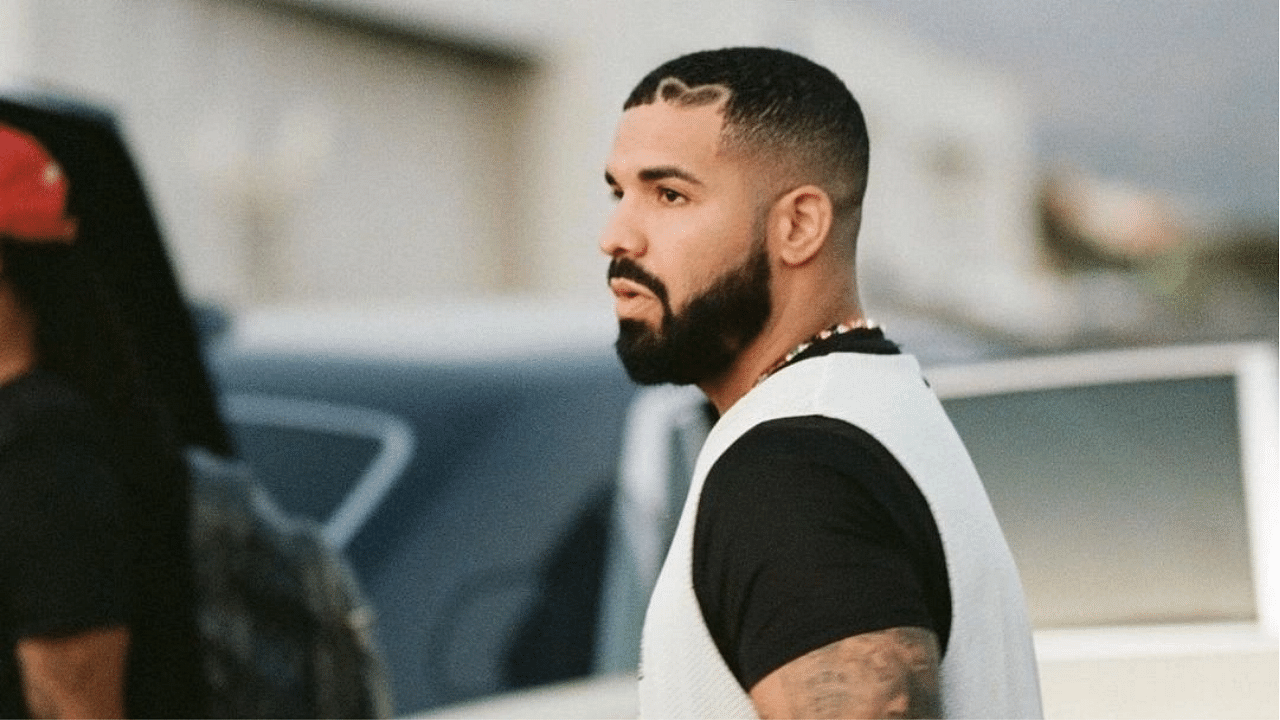 Along with sharing the video, J Prince wrote in his tweet, "I met with @kanyewestnight in Htown at the Rothko Chapel. It wasn't in my plans to meet him there but I must say I'm glad I didn't allow a worship place for God to detour our meeting." J Prince, who met with Kanye at the Rothko Chapel on November 7, wrote in his Instagram caption of the video that Hoover wanted to "see peace" between Kanye and Drake.

As per People magazine, the feud between the two rappers has spanned years. Just last week, Kanye mentioned his back-and-forth with Drake when he appeared on the Drink Champs podcast.

"Man, I love Drake," the rapper said at the time.

"I love all artists, period, but not even to mention, I love Drake. I love all this. Let's have Drake just have his spot of what he meant in my life, specifically, and what he's meant to rap, you know, over the past decade, specifically," Kanye added.

He called Drake "a very important artist that actually added something to the algorithm." Kanye continued, "As we become more civilized and more sophisticated, the style of rap that he was doing was more sophisticated than the style of rap that I grew up on...he created this thing that actually has good melodies in it, you know, good music in it that became massively accessible. So it's sort of like the iPhone." Though the Canadian rapper never calls out Kanye by name, fans were quick to dissect several lines on multiple songs from 'Certified Lover Boy' that appear to take digs at him, most notably on '7 AM on Bridle Path'.

Although Kanye and Drake started off as friends and collaborators -- Kanye directed the 2009 video for Drake's breakout single 'Best I Ever Had' -- their relationship has gone south over the years.

They've argued about Kanye's alleged involvement in the 2018 leak that Drake has a son -- Adonis, now 3 -- and rumours that he had hooked up with Kanye's now-estranged wife Kim Kardashian West, who has denied any romance with Drake.

Reflecting on the drama in a 2019 interview with the Rap Radar podcast, Drake said that the situation "just is what it is".

"I could never ever ever ever turn my back on the things that I've said about him in a positive light, and I still feel all those same things," he said.

"He's still my, obviously with the exception of Lil Wayne ... and if I look at Hov as the guy who truly shaped the majority of my thinking, skill set, all those things, Kanye West would be my favourite artist all around. And that's just facts. I have no problem saying that. Things have changed. I'm not just some kid that's a fan anymore. Now we have personal situations, and like I said, a lot of his issues with me, I can't fix them for him," he added.

Drake is yet to publicly comment on Kanye's call to end their feud.