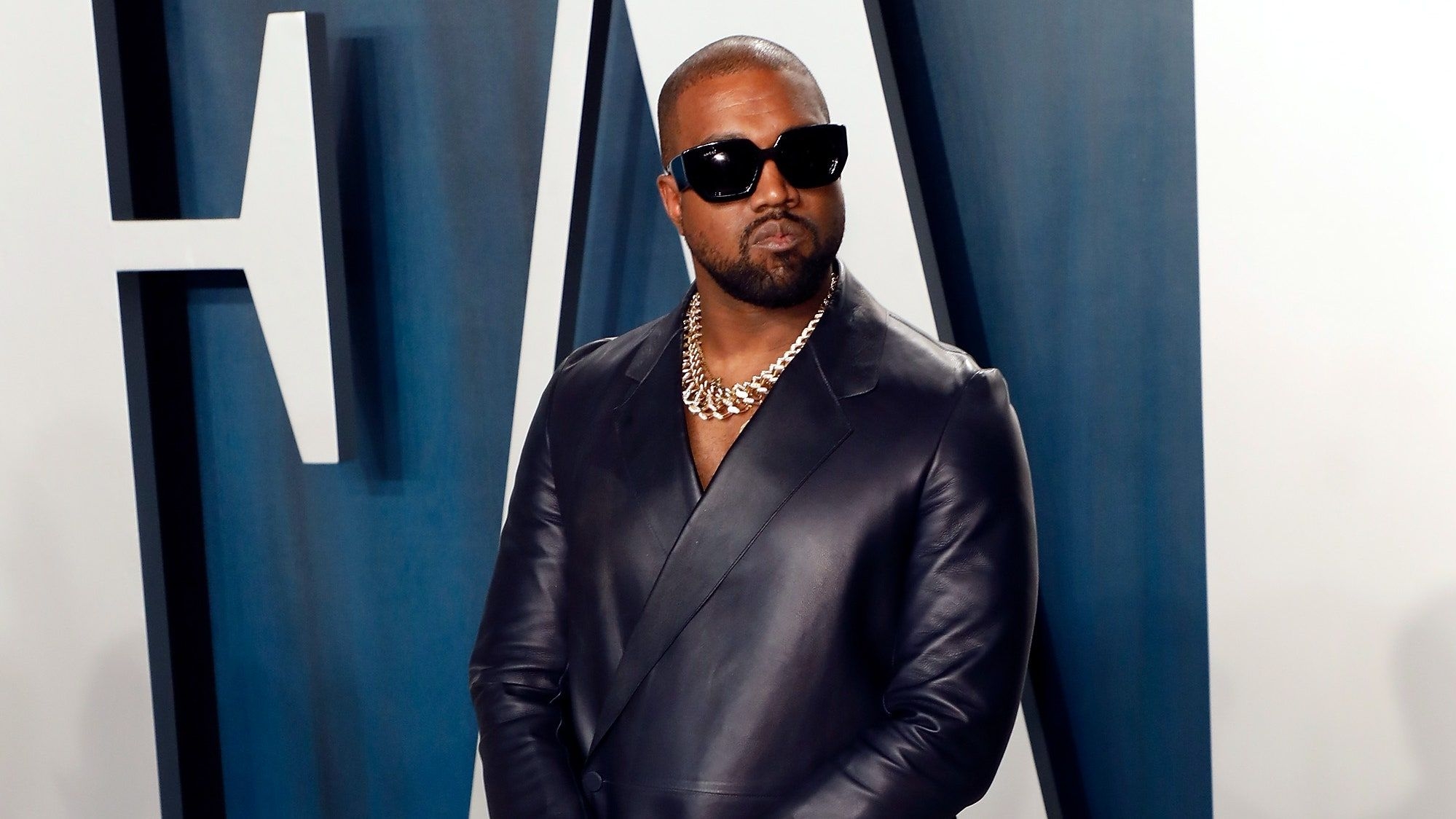 Washington [US]: Grammy-winning rapper Kanye West has been named as a suspect in a battery report by Los Angeles police.

As per Variety, Kanye hasn't been arrested for the ongoing criminal investigation.

According to LAPD spokesperson Redina Puentes, the incident occurred on Thursday morning at South Santa Fe Avenue and Bay Street in downtown Los Angeles. The location is outside of Soho Warehouse, a members-only club.

TMZ first reported the news, citing police sources as saying the incident is being investigated as misdemeanour battery, which carries a maximum jail sentence of 6 months.

Meanwhile, FOX 11 reported that the incident occurred outside the Soho Warehouse, and West was leaving when a fan allegedly walked up to his car and asked him for an autograph.

After words were exchanged, the rapper allegedly jumped out of his car and punched the fan, reportedly knocking him to the ground. West then left the scene.

As per People magazine, in 2014, the rapper was arrested for assaulting a photographer at Los Angeles International Airport.

Reportedly, the photographer accused West of punching him and grabbing his camera. At the time, he was sentenced to 250 hours of community service, two years probation and 24 anger management sessions.

Similarly, West was arrested in 2008 for vandalism and battery over an altercation with photographers at the same airport where he allegedly damaged a camera. He was later released on USD 20,000 bail.