Reportedly, the song is in a way his testimony of everything he did wrong and taking accountability for their marriage breakdown
FPJ Web Desk 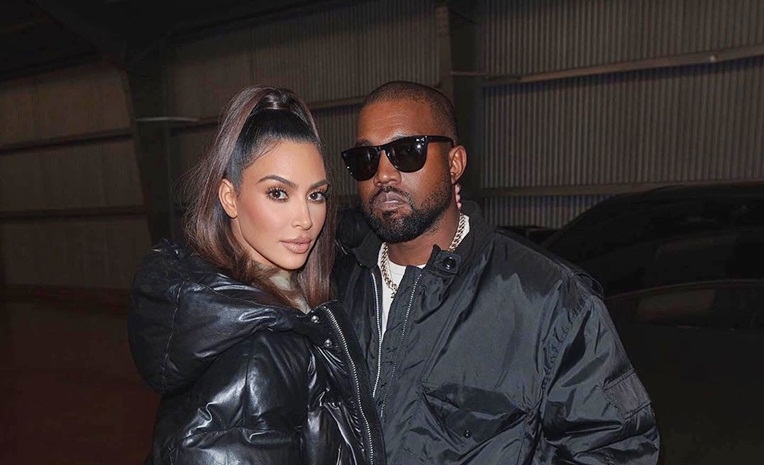 Kanye West has reportedly hinted at cheating on estranged wife Kim Kardashian 'after two kids' in his new song 'Hurricane'.

The lyrics of the song continue to raise eyebrows. "Here I go actin' too rich / Here I go with a new chick / And I know what the truth is / Still playin' after two kids / It's a lot to digest when your life always movin'," he raps on the track.

According to a report in Page Six, multiple sources confirmed the meaning behind the lyrics. An insider shared that the song is in a way his testimony of everything he did wrong and taking accountability for their marriage breakdown.

The song also alludes to the 44-year-old rapper never going home to their multimillion-dollar mansion and struggling with alcohol abuse.

"Architectural Digest, but I needed home improvement / Sixty-million-dollar home, never went home to it," he raps of his struggling marriage.

Kanye and Kim started dating in 2012 and tied the knot in May 2014. This February, she filed for divorce from the artist after the pair weathered a tumultuous year together that included Kanye's unsuccessful presidential bid.