The meal comprised of 10 pieces of chicken McNuggets, medium fries, medium Coke and (in a first for the US), sweet chilli and Cajun dip.
FPJ Web Desk 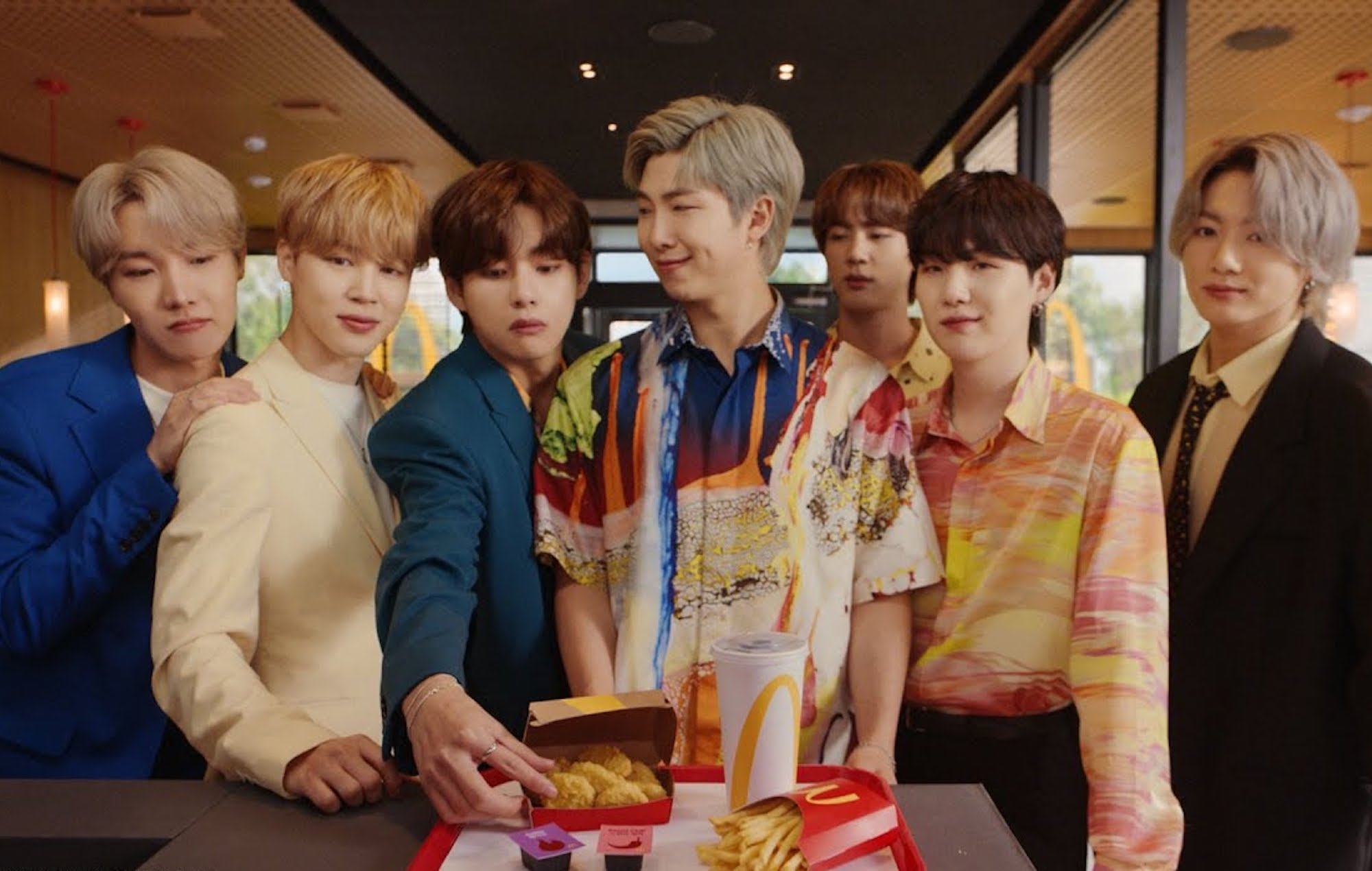 Revenue jumped 57 per cent to nearly $5.9 billion in the April-June period. That beat Wall Street's forecast of $5.6 billion, according to analysts polled by FactSet.

Global same-store sales, or sales at locations open at least a year, rose 40.5 per cent from the same period a year ago. It was an easy comparison; the second quarter of 2020 was the low point of the pandemic for McDonald's, when lockdowns shuttered stores and sales plunged 30 per cent.

But even compared with 2019, a year before the pandemic hit the US, same-store sales were up 7 per cent.

This was a result of its collaboration with K-pop boy band BTS in April 2021.

The meal comprised of 10 pieces of chicken McNuggets, medium fries, medium Coke and (in a first for the US), sweet chilli and Cajun dip. The sauces were inspired by recipes from McDonald's restaurants in South Korea.

BTS -- the full name is Bangtan Sonyeondan (meaning Bulletproof Boy Scouts) or Beyond The Scene, their English branding -- is one of the most popular all-male groups in the world courtesy hit songs, like "Boy in Luv", "ON", "Dope", "Black Swan", and their Grammy-nominated "Dynamite", which was their first full-fledged English track. 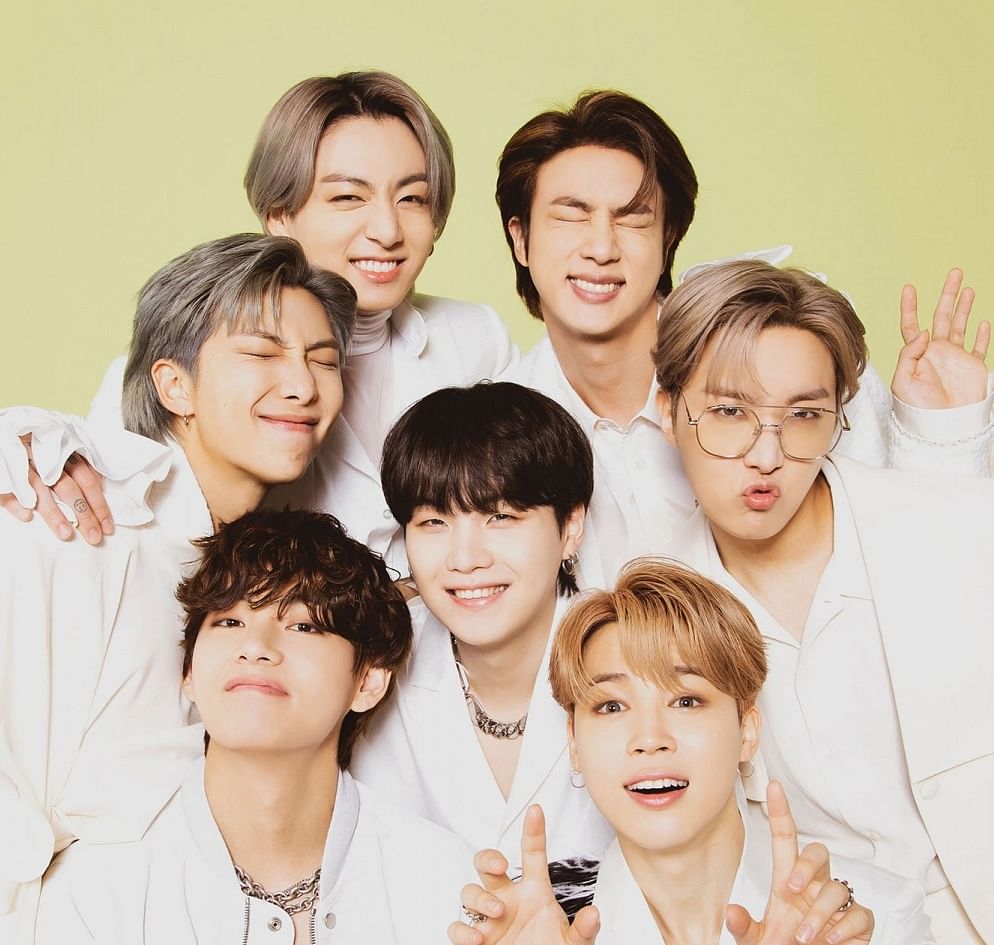