The photo, which was reportedly taken at Cafe Zino in Korea, showed the figure allegedly dressed in a Nazi uniform.
FPJ Web Desk 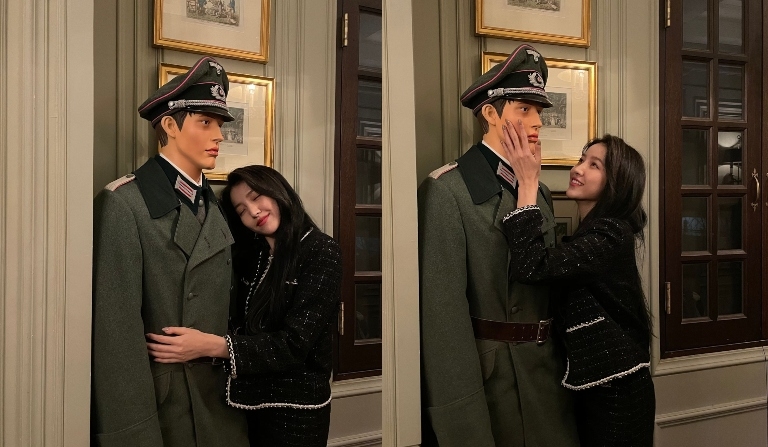 K-pop star Kim So Jung, popularly known as Sowon, was recently panned for posting a picture of herself with with an alleged Nazi mannequin. The member of 'GFriend' has now taken it down and issued an apology.

On January 30, the 25-year-old had taken to her Instagram to share a picture, where she was seen posing with a statue. The photo, which was reportedly taken at Cafe Zino in Korea, showed the figure allegedly dressed in a Nazi uniform.

Check out the now-deleted pictures here: 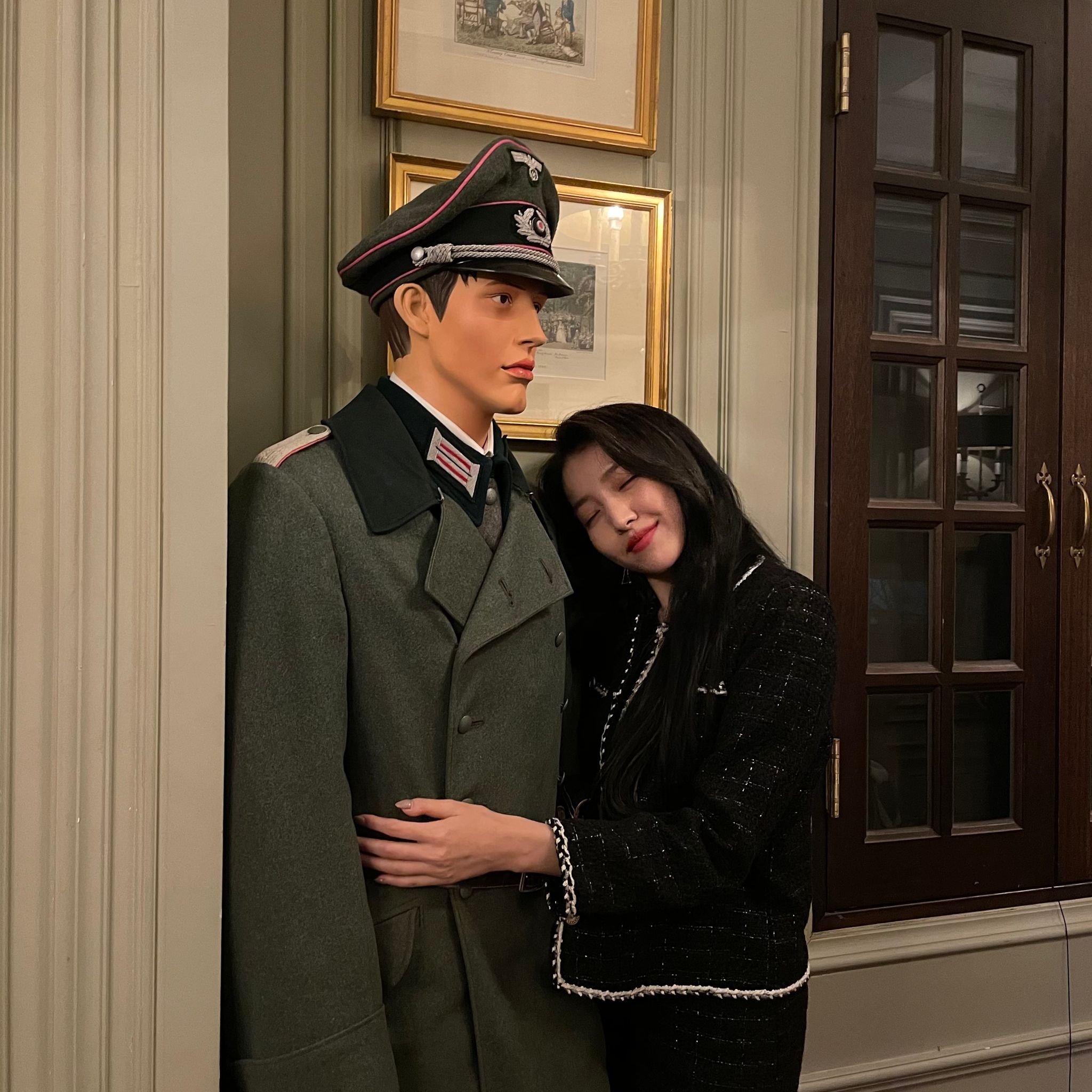 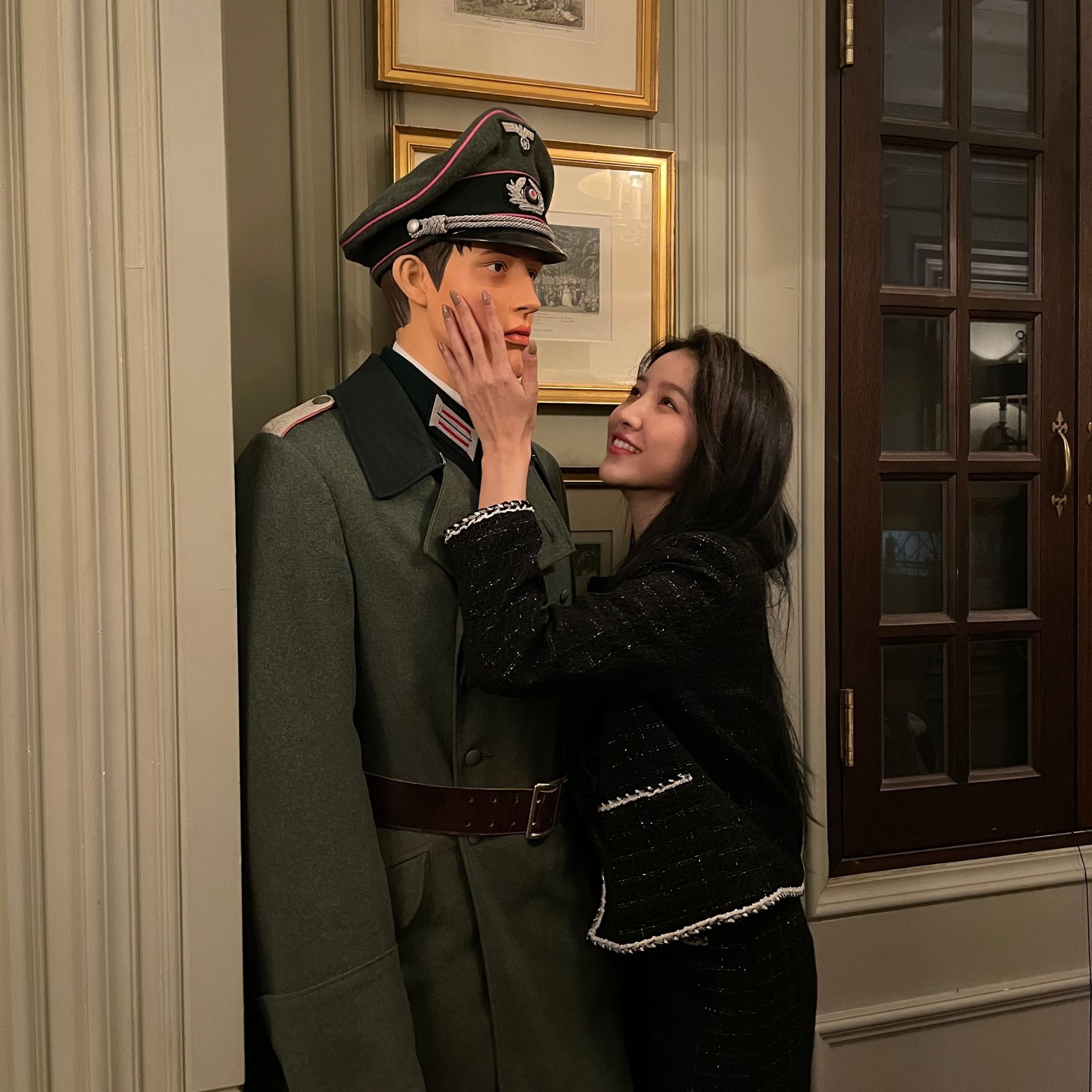 After netizens called her out for the 'insensitive and ignorant' post, Source Music, which handles the Kpop band, took to their official Twitter handle to issue an apology.

"We deeply apologise for causing controversy with the video behind the comeback show VCR of our artist, GFriend, and the photo uploaded by member Sowon," read the statement.

"In November last year for the VCR of the new album 'Comeback' show, an outsourcing production company rented a cafe in Paju and our staff took behind-the-scenes videos at the shooting site as well as several photos for artist SNS.

During the on-site check on the day of filming, the deperatment incharge didn't recognize that there was a problem with the mannequin's outfit," they added.

"We apologize for not being able to confirm in advance that there are inappropriate props on the shooting site, Not being able to thorougly inspect the content during the filming and uploading process and not paying close attention to historical facts and social issues. We bow our heads and apologize to those who have felt uncomfortable with these videos and photos," the letter further read.

"The artist herself recognized the meaning of the picture, was very surprised and immediately deleted the picture. And she felt deeply responsible for posting such pictures and is heart broken

We will deeply keep in mind that the contents we produce and share affect many people. And, we will pay more attention to social issues in the future. We deeply apologize once again to those who may have been hurt by the video and photo," concluded Source Music. 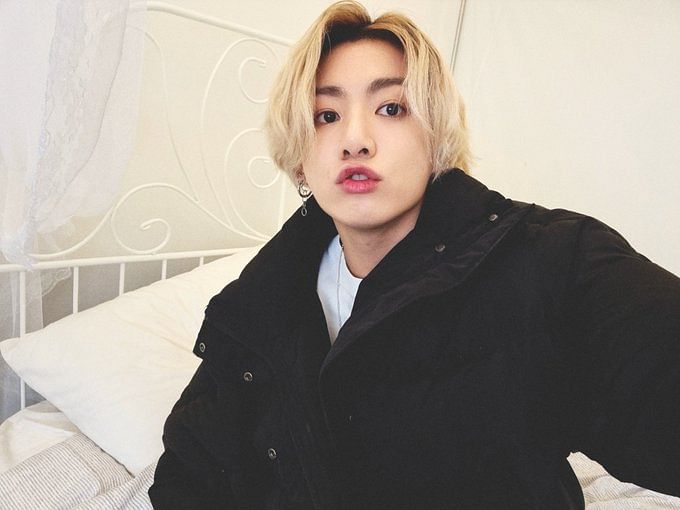