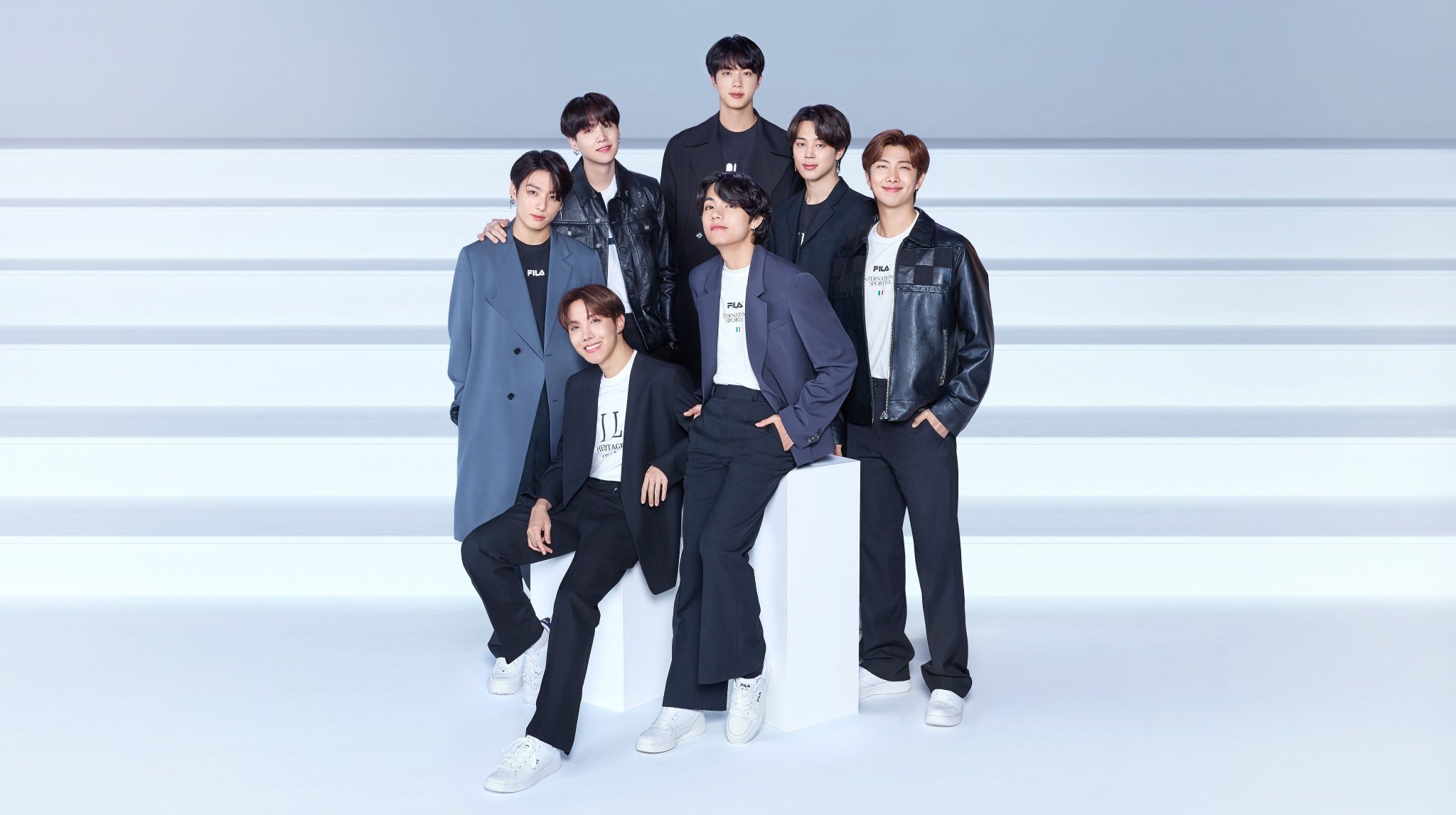 South Korean boy band BTS have become the first musicians from their country to top the Billboard Hot 100 songs chart. Their latest song, Dynamite, has scaled the number one position on the popular music ranking chart on debut.

According to Billboard, the song "roars in with 33.9 million US streams and 300,000 sold", marking the biggest digital sales week in nearly three years since American pop star Taylor Swift's "Look what you made me do" launched in September 2017.

The new song of BTS has already recorded quarter-million first-week sales, and the biggest 24-hour YouTube debut of all time, Forbes reported. The music video of Dynamite amassed 101.1 million views within 24 hours after its release last month.

The band comprising RM, Jin, Suga, J Hope, Jimin, V and Jungkook, thanked fans on Twitter via their official handle. "OH MY! Billboard #Hot100 No.1. Thank you #BTSARMY You made this all possible! You guys light it up like it's Dynamite," they tweeted.

BTS recently performed the song for the first time at MTV Video Music Awards, where they won all four categories they were nominated in: Best Pop, Best Group, Best K-Pop and Best Choreography. 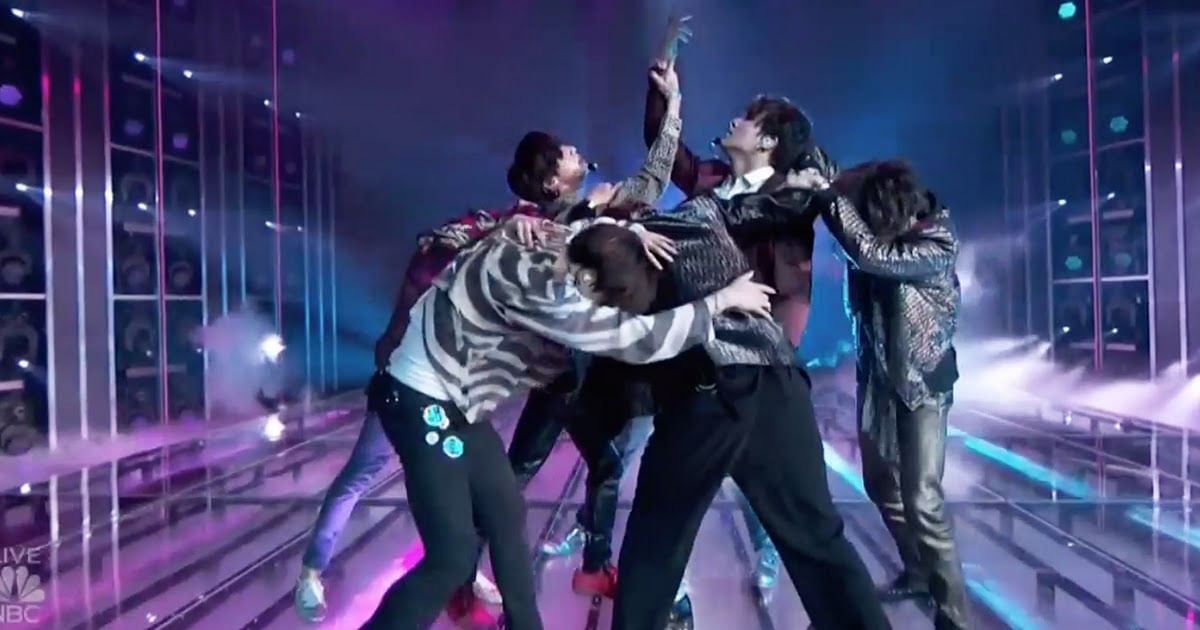