"The Boys are in the book. After breaking countless records throughout 2021, they have also cemented their place in the Guinness World Records Hall of Fame," it said.
IANS 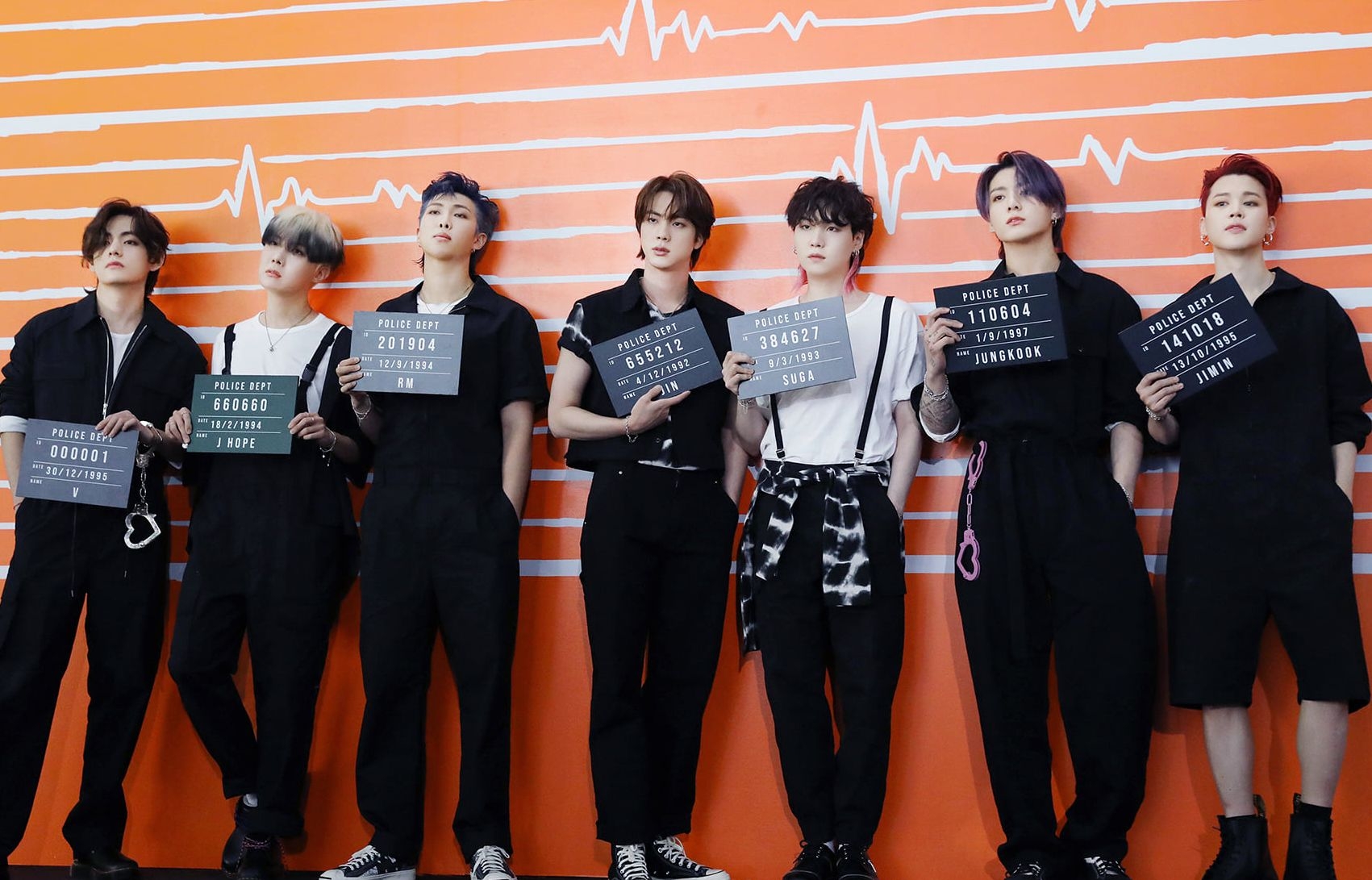 Guinness World Records announced this in a statement on Friday.

"The Boys are in the book. After breaking countless records throughout 2021, they have also cemented their place in the Guinness World Records Hall of Fame," it said.

Among the records celebrated by Guinness are: most streamed group on Spotify (16.3 billion), most streamed track on Spotify in the first 24 hours ('Butter', 11.04 million), most Twitter engagements for a music group, most viewers for the premiere of a music video on YouTube (for 'Butter', 3.9 million, which replaced their previous record for 'Dynamite'), most weeks at No. 1 on Billboard's digital song sales chart ('Dynamite', 18 weeks), most streamed track on Spotify in first 24 hours ('Butter'), most viewed YouTube music video in 24 hours ('Butter', 108,200,000 times), most tickets sold for a live-streamed concert (756,000), most followed music group on Instagram, and most Nickelodeon Kids Choice awards won by a music group, according to Billboard.com.

"Despite their young age, Jin, Suga, J-Hope, RM, Jimin, V, and Jungkook have left a mark in the present cultural landscape, breaking free from the limitations of their home market and of a language - Korean - that remains widely unknown to the international public," Guinness wrote in an article announcing the news.

"In fact, through their art, the seven artistes are raising awareness around Korean culture and language (which earned them the ambitious 5th class of the Order of Cultural Merit, the Flower Crown)."

BTS also known as the Bangtan Boys, is a seven-member South Korean boy band that was formed in 2010 and debuted in 2013 under Big Hit Entertainment. The septet - composed of Jin, Suga, J-Hope, RM, Jimin, V, and Jungkook - co-writes and co-produces much of their own output. Originally a hip-hop group, their musical style has evolved to include a wide range of genres. 'We constantly think about karma': K-Pop band BTS on not being too overconfident